Writers Resist, “God of Vengeance,” and More to Read, Watch, and Do This Weekend 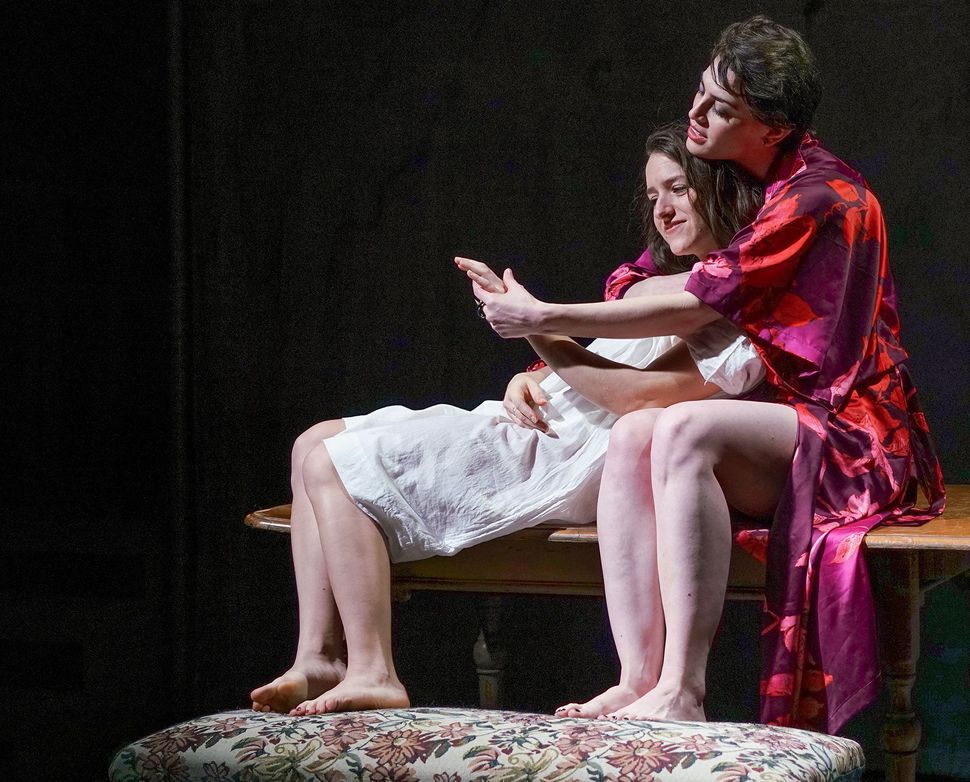 In New York, catch the last week of New Yiddish Rep’s “God of Vengeance” (and check out the Forward’s feature on the production, here). Also in town at the Joyce is Israeli dance troupe L-E-V, performing an evening-length piece called “OCD LOVE,” and the National Yiddish Theatre Folksbiene’s concert “Soul to Soul,” a celebration of Yiddish and African-American music.

In Washington, D.C., check out the Studio Theatre’s take on British dramatist Tom Stoppard’s most recent play, “The Hard Problem.” Also worth a look is saxophonist Tal Shtuhl at The Kennedy Center and the Edlavitch DCJCC’s monthly Klezmer Brunch.

And in L.A., New York, D.C., and Chicago, attend literary rallies this Sunday for “Writers Resist,” designed to reaffirm the importance of freedom of speech and the press. Find an event in each city — or one of some 90 others across the country — here.

Writers Resist, “God of Vengeance,” and More to Read, Watch, and Do This Weekend