Could Crowdfunding Bring Us More Yiddish and Ladino Literature? 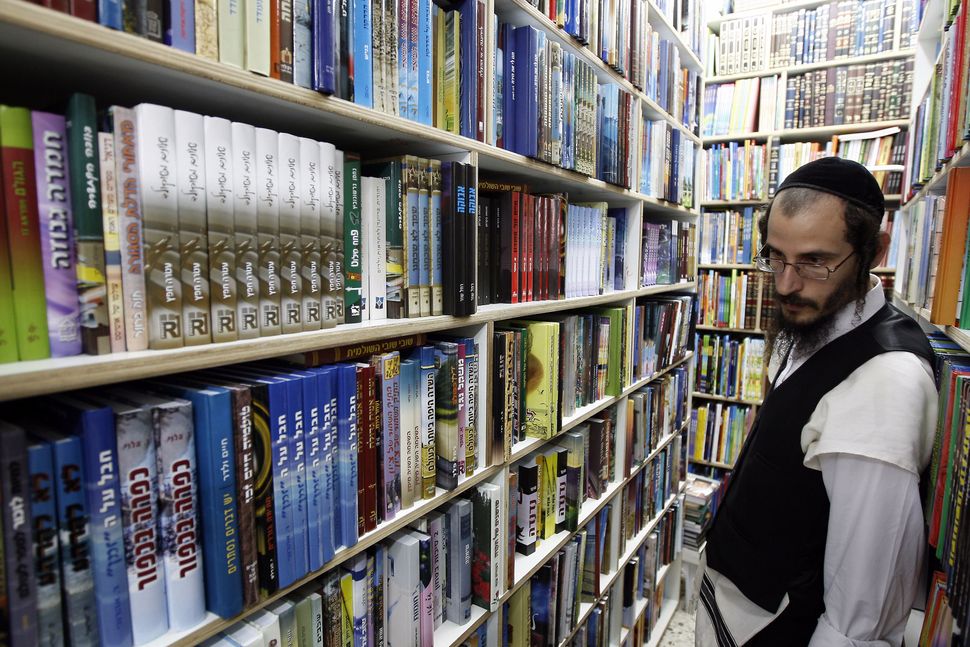 Kickstarter and other crowdfunding platforms have helped filmmakers, bands, visual artists, and regular folks in a jam. Now, the idea of asking friends, family, and the public to kick in dollars to make a project possible is coming to the world of literary translation — as Shortwave, an independent, not-for-profit publisher based in Oxford, turns to crowdfunding to publish three titles in translation, and possibly many more.

Here’s how it works:

“Translators present their own pitch for the translation of a foreign title into English. Readers may then sponsor that translation for various rewards devised by the translator — examples include a printed acknowledgement at the back of the book, prepublication excerpts, textual discussions, etc,” Shortwave announced on its website.

But the translator’s work continues.

“Our translators act as the promotional face of the book that they — and their readers — want to see published,” the Shortwave site states. “Each translation project that Shortwave selects for crowdfunding is given an individual page featuring a pitch video, a short excerpt, and a rundown of the different funding tiers.”

Successful projects will appear in both print and digital editions. The translation-publishing landscape is notoriously challenging; most estimates say that only 3 percent of books published in the U.S. each year are translations, and the figure is about 4 percent for the United Kingdom.

In the U.S., The National Endowment for the Arts is a prime funder of literary translation, with significant grants to translators, as well as a main supporter of the small literary presses that often publish translations. A widely circulated article in The Hill reports that The National Endowment for the Arts may be dismantled by the new Presidential administration; this could have serious deleterious effects on literary translation into English, and so new initiatives like Shortwave may play an important role.

For Jewish literature, the crowdfunding model is an especially intriguing idea, as there are small and dedicated communities of readers of Yiddish literature, Ladino literature, and Israeli literature who may wish to support translation efforts personally.

Could Crowdfunding Bring Us More Yiddish and Ladino Literature?