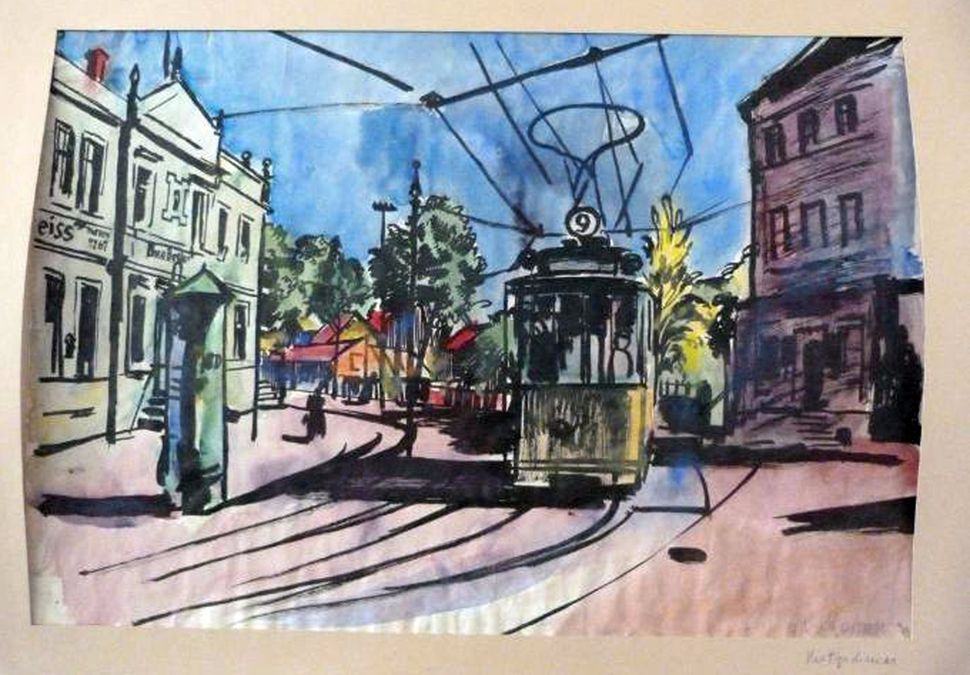 After a series of stops and starts, the art hoard of Cornelius Gurlitt — which will never stop sounding like the title of a sequel to “From The Mixed Up Files of Mrs. Basil E. Frankweiler” — will receive its first public exhibits this fall.

As The New York Times’s Alison Smale reported, the Kunstmuseum Bern and Bundeskunsthalle in Bonn will run nearly simultaneous shows dedicated to Gurlitt’s collection, which comes with a scandalous history. Gurlitt’s father, Hildebrand Gurlitt, was an art dealer in Germany; despite being dismissed from a number of posts under the Nazis for being a quarter Jewish, he eventually collaborated with Hitler’s government in the selling and procuring of artworks, often looted from families fleeing the Nazi regime. 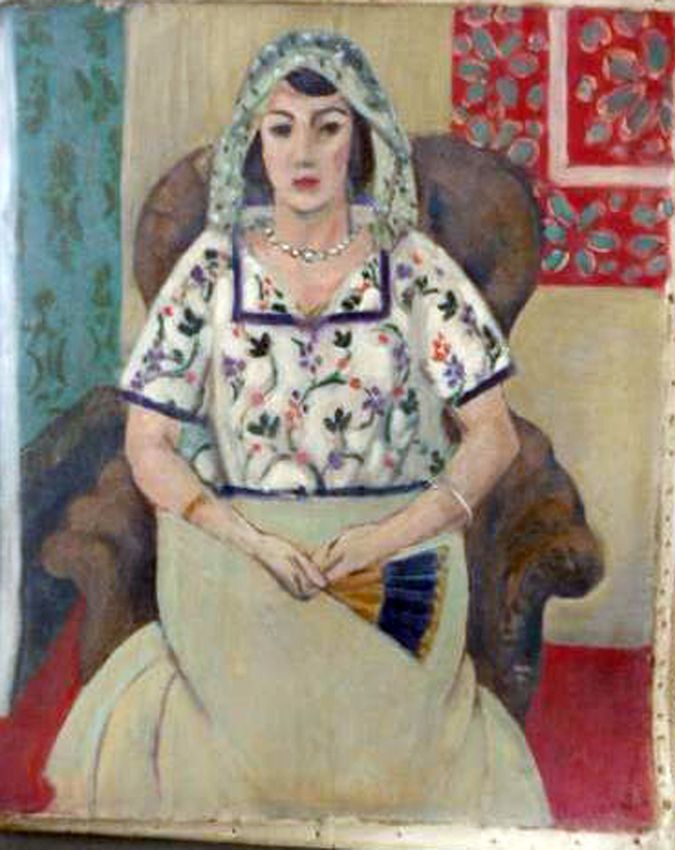 In the process, he bought a number of artworks claimed by the regime for himself, many for paltry sums. In the end, the elder Gurlitt accrued close to 1,500 artworks, which remained hidden in his Berlin flat until a 2013 raid, at which point the collection had passed into the hands of the younger Gurlitt, a notorious recluse.

Gurlitt, who passed away in 2014, left the collection — which includes works by masters the likes of Pablo Picasso, Marc Chagall, Henri Matisse and Claude Monet — to the Kunstmuseum. Exhibits of the hoard, long aspired-to, have previously been held up over legal entanglements: Gurlitt’s cousin Uta Werner had sued over the bequest, arguing Gurlitt had not been in sound mind when making it; a Munich court decided against her claim this past December. In accepting the collection, the Kunstmuseum pledged to invest in research into the provenance of the artworks included, hoping to restore those found to have been looted to their rightful owners.

That effort towards restitution has faced a number of setbacks. A German commission established to discover the provenance of the works in the hoard, working for two years, succeeded in restoring only five works to the descendants of their legal owners; that task force’s director, Ingeborg Berggreen-Merkel, said the primary barriers it faced in pursuing restitution were those of language and distance. That commission is now the German Lost Art Foundation, which the Kunstmuseum will support in its work towards restitution.

The Bern and Bonn exhibits, which will share the title “Dossier Gurlitt,” will pay homage to the collection’s mixed history. According to a joint press release, the Bern exhibit will take as its focus the concept of “Degenerate Art,” and the Bonn exhibit that of “Nazi Art Theft and its Consequences.” (“Degenerate art” was a term used by the Nazi party to describe modern art they claimed propagated ideologies that were non-compatible with Naziism.)