An Anti-Immigration Bill Becomes Law, And More Of The Forward Looking Back 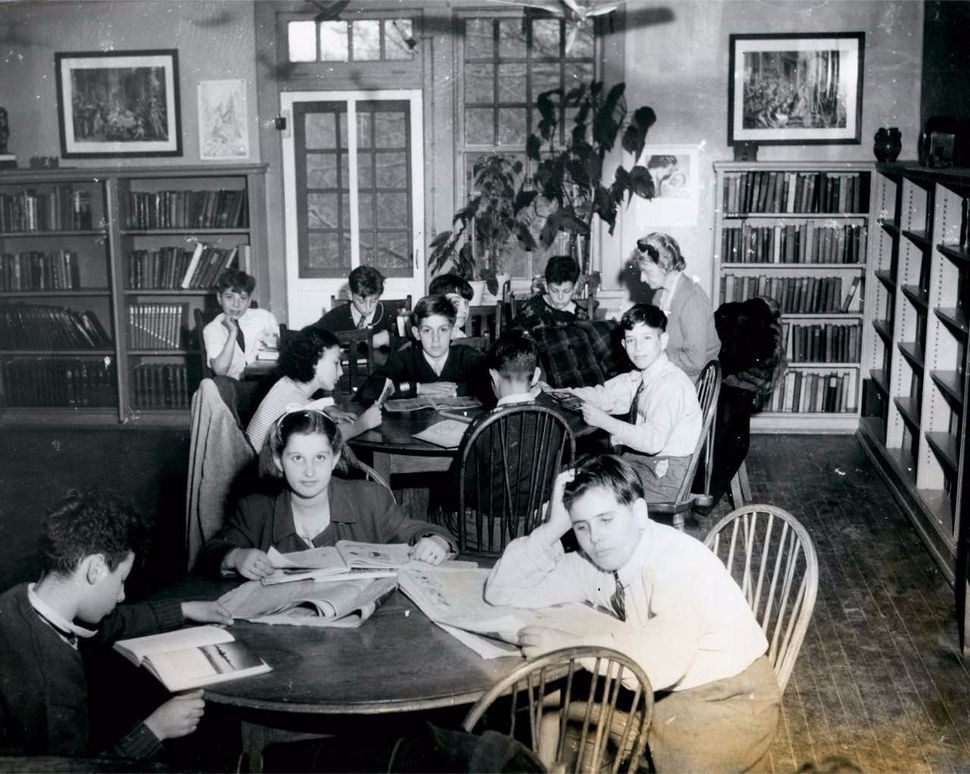 After a long and difficult struggle, the enemies of free immigration have won a battle. The Burnett Anti-Immigration Bill will become law despite a presidential veto, and will go into effect in May. However, those who support free immigration can take a bit of solace because the anti-immigration forces were compelled to compromise and had to amend the bill so that the most severe points were weakened significantly, especially those sections that dealt with Jewish immigrants. The “educational exam” was the most potentially damaging point of the Burnett Bill and, as it reads now, can no longer be applied to Jews who live in countries in which they suffer from legislation specific and detrimental to them. Regardless, Jewish voters should still be aware that politicians continue to exploit the immigration issue to garner votes.

Even in the darkest of the dark Middle Ages there was never such a criminal legal system as there is in Nazi Germany. Typically, when a person breaks a law, that person is tried and punished. Even among the uncivilized peoples of the world, one cannot punish a person on the suspicion that the person might commit a crime. But this is the way it is in Nazi Germany. Anyone can be arrested at any moment, simply based on suspicion. Arrest of such people in Germany is called Schutzhaft, or protective custody. The Gestapo has the right to arrest not only foreigners suspected of “potential” crimes, but also German citizens, and can put them in prison indefinitely. This means that if the police suspect that “Hans” or “Karl” might be thinking of robbing someone, they can simply arrest them. German prisons and concentration camps are filled with thousands of such “criminals.”

Newton Miller, vice chairman of the Wayne, New Jersey board of education, called a press conference in the mayor’s office, during which he issued a statement of apology to the Jewish community of the town of 45,000 residents. Weeks earlier, Miller had run a campaign for his current position against two Jewish candidates, Jack Mandel and Robert Kraus. During the campaign, Miller warned that if the Jewish candidates would be elected to the town’s board of education, the board would do away with Christmas celebrations in the schools. Miller, however, refused to resign his position as many Jewish organizations suggested, as did the local rabbi. He also refused to retract his statement that Christmas celebrations were “in danger” if the two Jews were elected. Other members of the board of education roundly criticized him.

An Anti-Immigration Bill Becomes Law, And More Of The Forward Looking Back