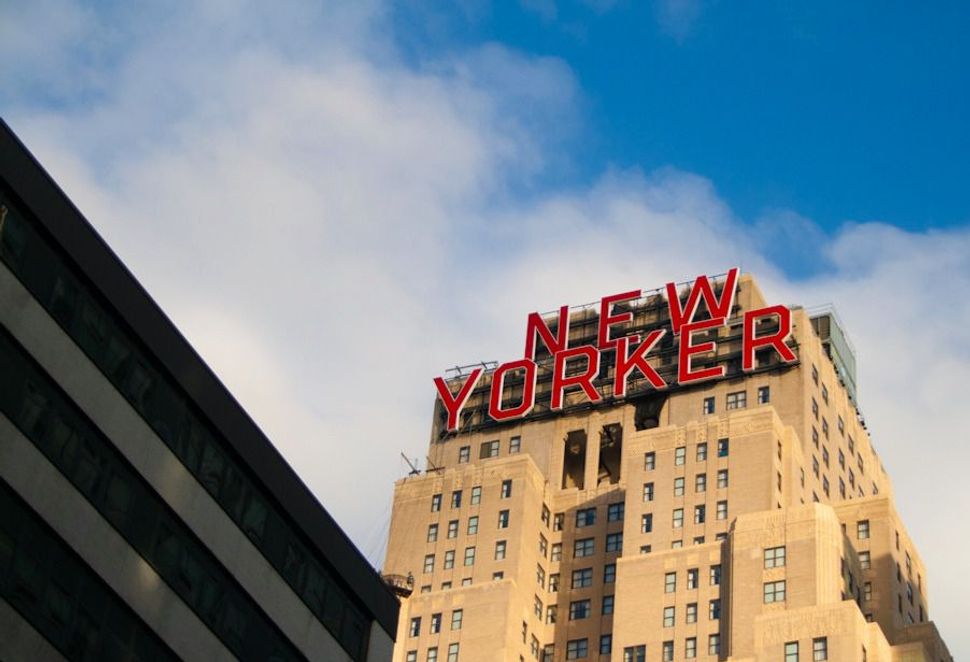 Early this morning, The New Yorker gave us some good news on an otherwise bleak day (the reissue of the travel ban, the continued “wiretap” insanity) – to celebrate their ninety-second anniversary, the magazine launched The Poetry Bot. The Poetry Bot is, according to The New Yorker, “a new way to receive, read, listen to, and share poetry.” The bot will randomly select a poem from the magazine’s massive and illustrious archive each day and send it out to followers. On twitter, the bot is rather conventional – tweeting a poetry excerpt and a link each day. Accounts like @danielbrami1 and @juliavpaal already do this work with art and poetry, but The Poetry Bot will reach far wider audiences than either of those accounts and will have access to a treasure trove of material – it’s a welcome addition to a Twitter genre that really can’t be oversaturated.

On Facebook, the bot becomes a little more personal. Users download the bot, then select a time of day for the bot to privately message them the day’s poem – the experience becomes slightly more original, and much more visible than it is on the endless stream of Twitter.

To begin the project, The Poetry Bot’s first selection was a poem by Dorothy Parker (daughter of Jacob Henry Rothschild, of German-Jewish descent) entitled “Cassandra Drops Into Verse” and was published during The New Yorker’s first year of existence.