When Tony Kushner Destroyed A Confederate Monument On Broadway 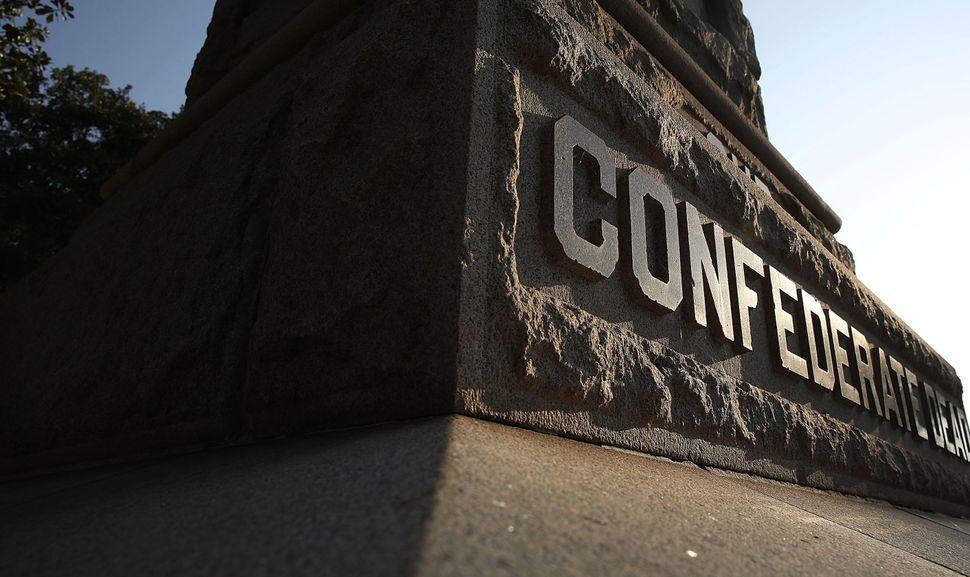 While the country ruminates over the ethics of removing Confederate statues, the Broadway show “Caroline, or Change” already approached the issue – in 2004.

When Tony Kushner wrote the musical with Jeanine Tesori – he provided book and lyrics, while she wrote the music – he intended it to be shocking. “It would have been daring in 1963,” he told the New York Times in a recent interview.

While Kushner could not have anticipated the events of the past few days, he said “I really hoped it would happen someday. I did take my best shot at guessing what might be of lasting significance, and I’m proud of that.” 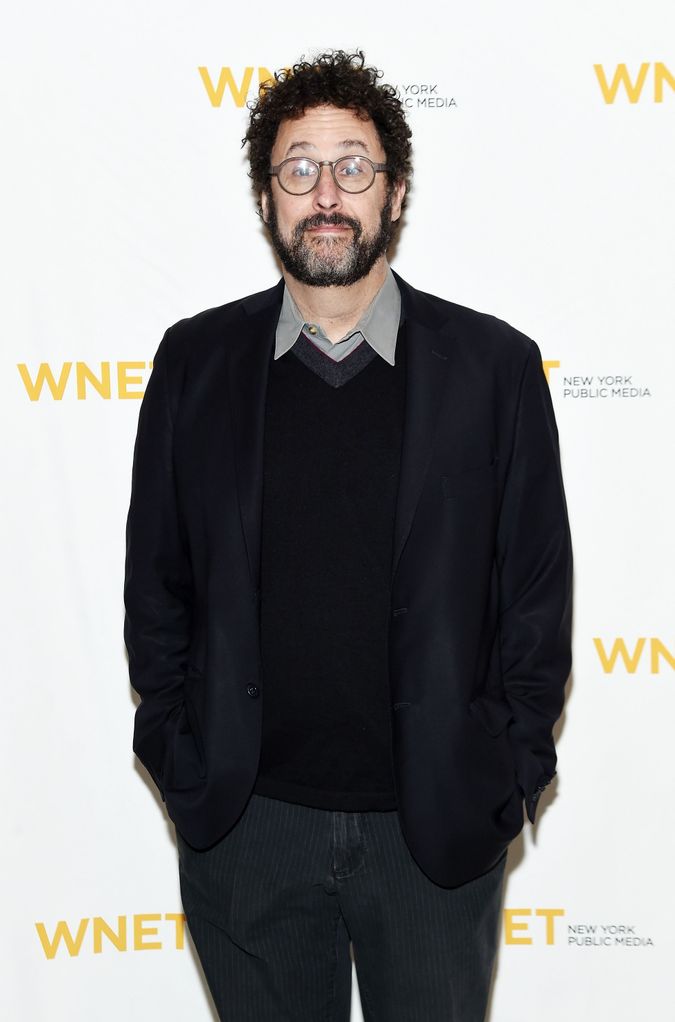 The musical, which ran on Broadway for 136 performances and was nominated for six Tony Awards, is set in 1963, when the civil rights movement was whipping the country into a frenzy.

In the show, Emmie Thibodeaux, an African American high schooler and the daughter of the titular Caroline, runs out of patience with waiting for social change and joins a group of friends in dismantling a monument honoring Confederate soldiers. Anika Noni Rose won the 2004 Tony Award for Best Featured Actress in a Musical for her portrayal of the character.

Kushner grew up passing the South’s Defenders Monument on his way to school in Lake Charles, Louisiana, where he grew up.

“It felt to me my entire life that it was essentially no different than a monument to members of the Wehrmacht or the SS,” he told the Times. The statue continues to stand before a local courthouse, despite many attempts to have it removed.

Regarding the toppled statue of “Caroline, Or Change,” Emmie and her friends give voice to a sentiment becoming increasingly prominent in the wake of recent events in Charlottesville, Virginia.

“I hope they burned it in a trash incinerator. Fed it to an alligator,” says one character in the song “Dotty and Caroline.”

Emmie, remembering the statue’s fall in the show’s epilogue, reflects on her fear – and triumph.

“I watched it topple like a tree,” she sings. “We were scared to death to break the law./Scared we’d fail. Scared of jail./But still we stayed. And I said,/’Statue, statue, you are through!’”

When Tony Kushner Destroyed A Confederate Monument On Broadway