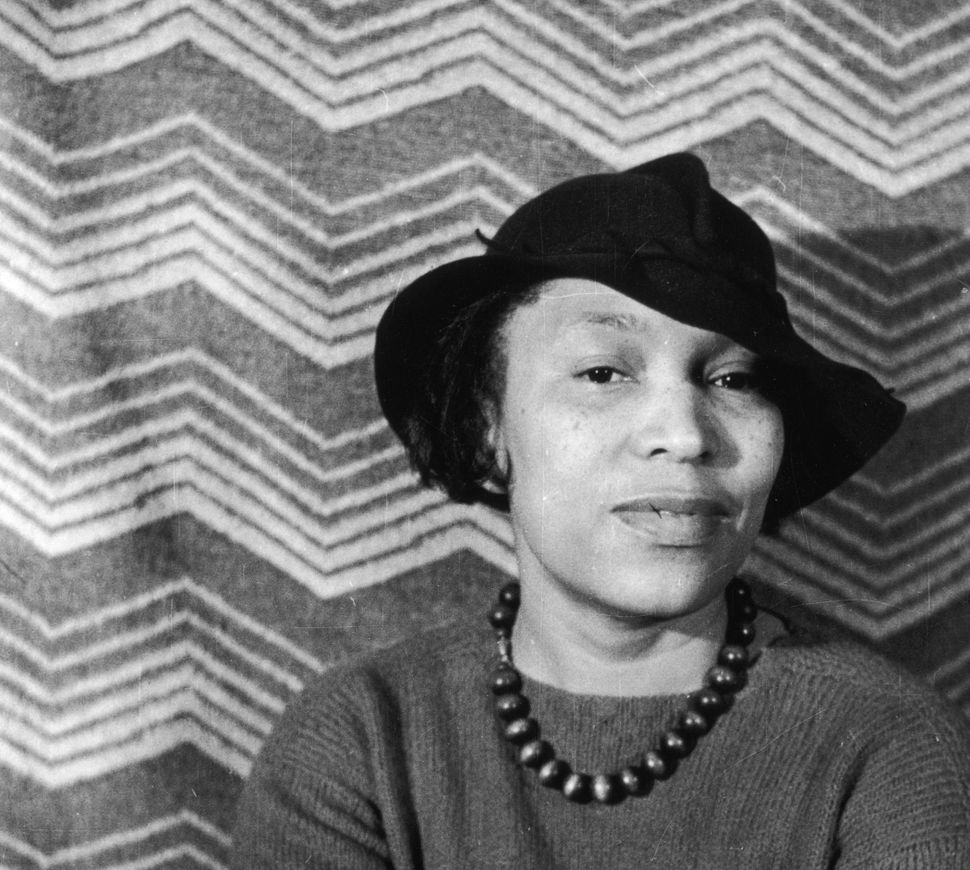 With Passover fast approaching, “Exodus” has been on my mind. No, not the biblical story; the 1958 novel by Leon Uris that served as a sort of bible to the generation of American Jews who had survived the Holocaust, as well as their children. My mom used to carry a tattered copy to the beach — strange vacation reading, for sure — and to this day, she adores its tale of Jewish liberation and survival under desperate conditions. (I’ve never had much of an interest in reading it: As David Ben-Gurion once said, “As a literary work, it isn’t much. But as a piece of propaganda, it’s the greatest thing ever written about Israel.”)

The literary merits of Uris’s “Exodus” notwithstanding, as we approach a holiday that calls for seemingly endless retellings of a biblical narrative, it’s worth thinking about the ways in which such stories have been borrowed, alluded to, or transformed in works of literature. For the Arts Desk, British novelist Michael Arditti assembled a list of “10 notable bible-based novels,” which serves as a suitable jump-off point.

Commendably, Arditti includes novels that retell or reshape a wide range of biblical stories in both the Old and New Testament. Notable works include José Saramago’s “Cain” — which, according to Arditti, portrays the titular earth-wandering fratricide-committer as “more principled than his creator” — and reformed East German socialist Stefan Heym’s “The King David Report,” in which the prophet Ethan is commissioned to write an account of King David’s reign but struggles against what is essentially a “totalitarian regime.”

Unfortunately, Arditti’s list is composed almost exclusively of novels written by older white men, ignoring the benefit of more diverse perspectives. Those could include “Moses, Man of the Mountain,” a novel by Zora Neale Hurston that, Henry Louis Gates Jr. wrote in The New York Times, “translates the Moses myth into the black tradition.”

Arditti could have also chosen “The Secret Chord” by Geraldine Brooks, which draws from the story of King David and, according to Alana Newhouse’s review in The New York Times, “makes a masterly case for the generative power of retelling.”

Another worthy entry might be Anita Diamant’s “The Red Tent,” which dramatizes the story of Jacob’s daughter Dinah, whose rape at the hands of a prince is only briefly mentioned in the Old Testament.

To be sure, the latter novel is a more populist choice than, say, Thomas Mann’s 1200-page tract “Joseph and His Brothers,” or even Jenny Diski’s “Only Human,” both of which made Arditti’s list. But, as Emily Dwass notes in the Los Angeles Times, “The Red Tent” has its merits: “By giving a voice to Dinah, one of the silent female characters in Genesis,” Dwass writes, “the novel has struck a chord with women who may have felt left out of biblical history. It celebrates mothers and daughters and the mysteries of the life cycle.”

Whether one believes the Bible was written by an all-powerful creator or by a group of mentally-ill desert dwellers, it’s refreshing to read new perspectives on its stories. Let’s just make sure those new perspectives sometimes come from women and minority voices, yeah?