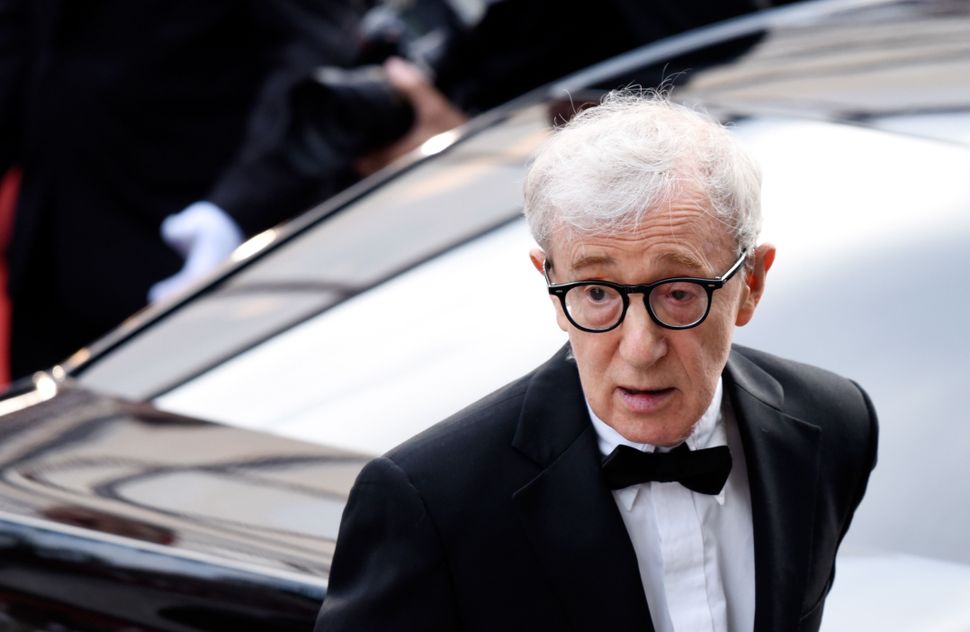 Woody Allen and Amazon have agreed to a settlement in the $68 million breach of contract lawsuit the embattled filmmaker brought against the streaming and retail giant this past February.

On Friday, Variety reports, lawyers for Allen and Amazon filed a joint notice dismissing the case. The terms of the settlement were not disclosed. Allen’s case was weakened this summer when a judge ruled that four out of eight claims be thrown out.

Allen’s February filing against Amazon alleged that the studio had walked away from their four-picture deal over resurfaced allegations of sexual abuse from his daughter, Dylan Farrow, who claims that Allen molested her when she was seven. Allen has called the allegation “baseless,” and continues to deny them. The director said that Amazon, which cancelled its deal with Allen in 2018, had prior knowledge of the charges, which first emerged in 1992.

Amazon has held that Allen’s comments regarding the many allegations of sexual assault and harassment against Harvey Weinstein — allegations which Weinstein denies — led to their parting of ways. After the allegations against Weinstein were made public, Allen warned of a “witch hunt atmosphere” arising from the #MeToo movement, remarks that Amazon said jeopardized the promotion of his films. Six months after Allen wrapped production on his project “A Rainy Day in New York,” Amazon shelved the film. It was Allen and Amazon’s third feature film collaboration.

“Scores of actors and actresses expressed profound regret for having worked with Allen in the past, and many declared publicly that they would never work with him in the future,” Amazon’s attorneys said in an initial response to the lawsuit, obtained by Variety. “Allen’s actions and their cascading consequences ensured that Amazon could never possibly receive the benefit of its four-picture agreement.”