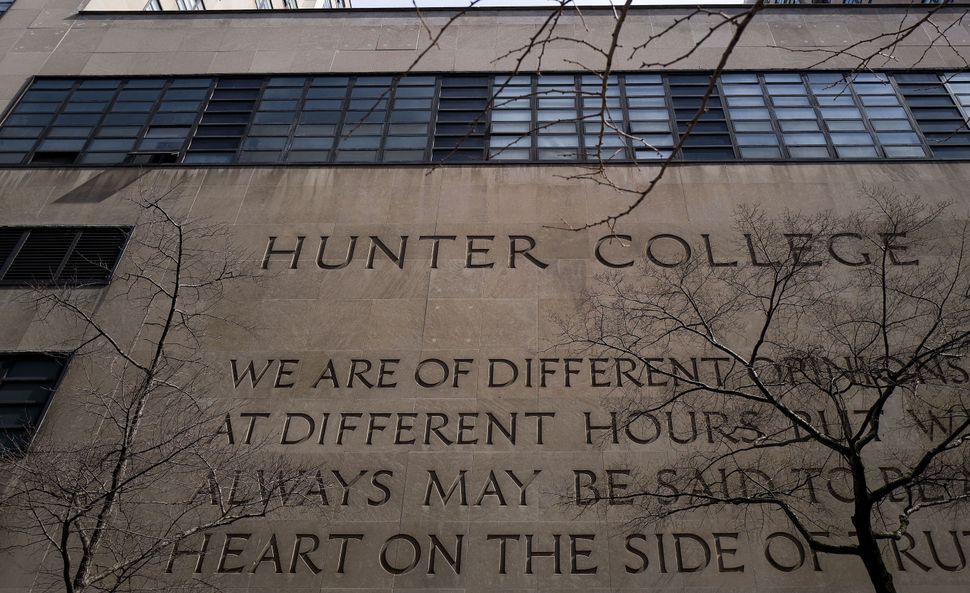 A year ago, Leah Garrett left Australia, where she had been a professor at Melbourne’s Monash University since 2008, to direct the newly-founded Jewish Studies Center at Hunter College. 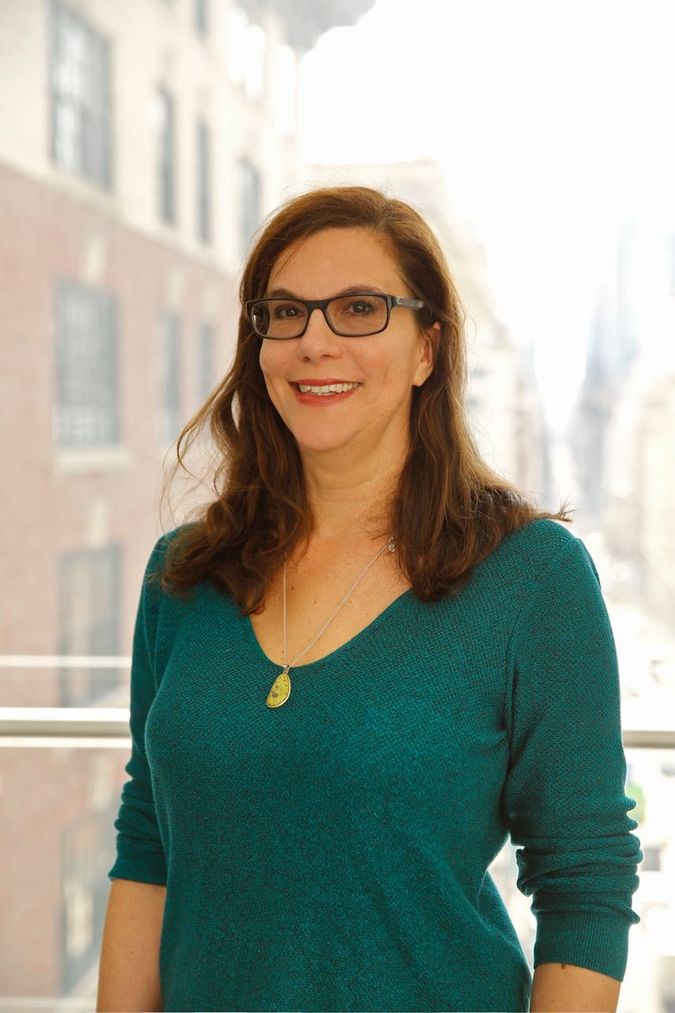 A year into the job, Garrett, the author of four books — including 2015 National Book Award Finalist “Young Lions: How Jewish Authors Reinvented the American War Novel” — is working to make Jewish Studies an integral part of Hunter’s curriculum at a challenging time. As anti-Semitism has become a more prominent force in the national consciousness, Garrett, currently working on a book about an elite World War II British military unit composed of Jewish refugees from Germany and Austria, sees stories about Jewish resistance as being particularly significant. “It’s not just a matter of fighting back physically,” she said, “but also intellectually, speaking truth to power.”

The Forward’s Talya Zax spoke with Garrett about her forthcoming book, plans for Hunter’s Jewish Studies programs and more. The following conversation has been edited for length and clarity.

Talya Zax: You’ve written broadly about the influence of Jews on the development of American culture. How do you understand the place of Jews in America today in context of that history?

Leah Garrett: At Hunter, they hired me to create a center of Jewish studies. What I decided I would do is make it a radically interdisciplinary center, in which every course we run is cross-listed through another department. My feeling is that our experiences in this country are, again, radically interdisciplinary. All these major roads of culture, arts, et cetera, all cross into the Jewish space. We’ve had bad moments, and we’re having some bad moments right now. But the way we’ve functioned so successfully has been as a community that moves in many different spaces.

Are there common ideas about the history of Jews in America that you’ve found to be false or misinformed?

I have struggled with this idea of a resurgence of anti-Semitism. I grew up in Boston in the ‘70s, and Jewish kids were called the k-word all the time. I tend to think the idea it’s so strong right now is because it’s more comfortable showing itself right now. Not just anti-Semitism — also racism, homophobia, all these “isms.”

You’re working on a new book, “X-Troop: The Secret Jewish Commandos of World War Two.” What can you tell me about the story of that book, and the research process behind it?

Churchill realized that the war wasn’t going well for the Brits, and he decided that they would create a top-secret commando unit called the X Troop, comprised of German and Austrian refugees — Jews — who had made their way, mostly on the Kindertransport, to the U.K. when they were teenagers, had lost or were losing their families in the Holocaust, and were interned by the British when the British interned all the German aliens. They had all of them take fake British personas: British names, Church of England war tags. And then the British army sent this commando unit as the tip of the spear in all the major battles. These men were trained to fight as commandos, but almost, importantly, they were all fluent in German, so they could conduct field interrogations of the Germans and determine the very next act they needed. One of [them], Manfred Gans, decided that he would use his time in the war as a means to beat the Nazis and then rescue his parents. He commandeered a jeep, drove through Germany to Czechoslovakia, went to Terezin concentration camp [Theresienstadt] and got them to safety.

Their Jewishness had to be completely sublimated. A lot of those who died were buried under crosses. These guys were not naturalized until a few years after the war. The reality was that if any of them had been caught by the Germans, they would have been shot on site as commandos, as Jews and as stateless citizens. It’s an insane story.

Did anything you learned about the X-Troop particularly surprise you?

They had very high ethical standards, even when they were interrogating Nazis. One of the guys in my book, Colin Anson, when he lived in Austria his father was outed to the Gestapo and taken to Dachau, where he was murdered. Anson leaves the country on the Kindertransport. After the war ends, all of them are sent to the Denazification efforts in Germany. He goes back to Frankfurt, where his mother is still alive, and decides he’s going to figure out who betrayed his father to the Gestapo. He tracks him down, he’s a British officer at this point, and he says I could just take this guy to the woods and shoot him and nobody would know. But he instead turned the guy into the police.

I find it really remarkable and strange that most of them kept their British names after the war. I know that people think that the Holocaust has been overrepresented in our history; I think it’s been underrepresented. I think its shadow is bigger than we can imagine. When we look at these German Jewish guys: They’re interned by the British, they serve for the country that will not naturalize them, and yet they still take on their British identity. Many of them don’t practice as Jews after the war. I see not just resistance, but insecurity. I think many of them felt that to pretend to be British was the safest option. I see that now, with a lot of American Jews — where do we belong, who are we, and how do we resist it?

Over the course of your career, have you seen major changes in the field of Jewish Studies? If so, what?

I did my Ph.D at JTS [Jewish Theological Seminary], and there was sort of a political wave happening at JTS for the ordination of gay and lesbian rabbis. All of my colleagues were super political in a fabulous way. But I remember this feeling, in the field, like wow, that’s really political. I think the actions that happened then happen now without a second thought.

Your great-grandfather, Baruch Vladeck, was the city editor of the Forward under founding editor Ab Cahan. Did that family history at all impact your choice to go into your academic field?

I grew up with him very prominently in my consciousness, because my mother and grandparents — and my mother still to this day — live in this Bundist community, Three Arrows. What Vladeck meant to me, because I never met him, was this idea of social engagement, intellectual activism, speaking truth to power. When I would think of him it would be as this really important social activist who talked about fighting for the poor, and equal rights, and so on. At Hunter I teach a course called Writing Poverty in America, and I reckon that what inspired that was his work.