Why Jewish Studies Is More Relevant Than Ever 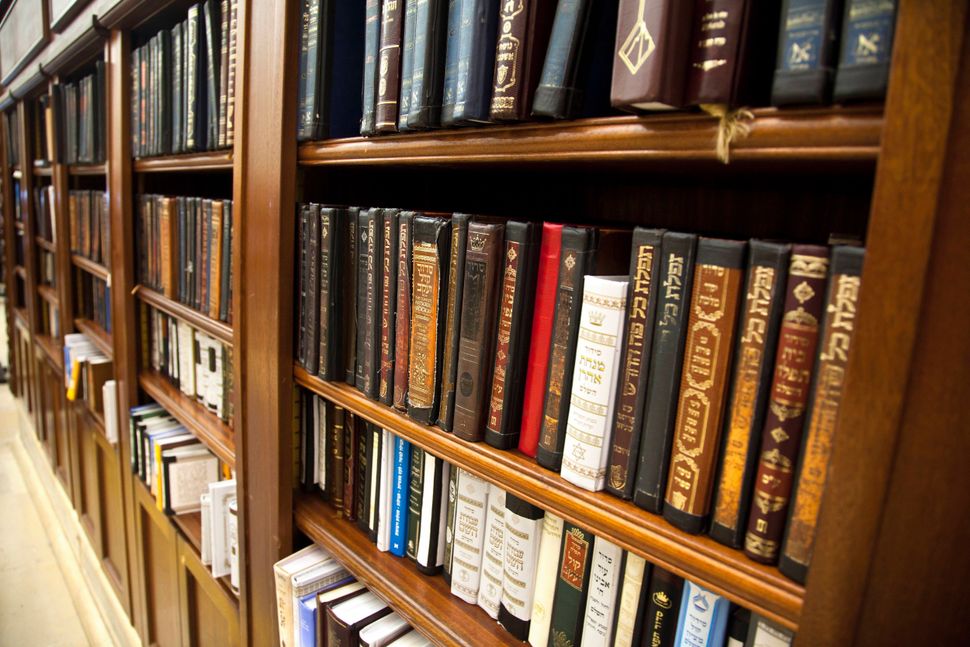 If you’re a Jewish studies scholar, you know a truth that many American Jews don’t understand. For years, synagogues have decried shrinking membership, and liberal Jewish denominations have reported decreasing engagement. Intermarriage is widely feared, as is a supposed decline in interest in Israel.

“We have lots of negative narratives,” says Leonard Saxe, a professor of Contemporary Jewish Studies and director of both the Cohen Center for Modern Jewish Studies and the Steinhardt Social Research Institute at Brandeis University.

But the research doesn’t bear those narratives out. The Jewish population is growing. Children of intermarried couples are Jewishly engaged. The kids still care deeply about Israel, if in different ways than their parents. American Judaism is flourishing, and American Jewish studies is doing the same.

“Research on American Jewry has become much more sophisticated,” Saxe said. “We have increasingly better understandings of the size, the characteristics and the evolution of Jewish identity in America.”

Scholarship about American Jews is more diverse and interdisciplinary than ever: According to a survey conducted by the Association for Jewish Studies, over 35,000 undergraduates at 161 non-Jewish institions of higher education took a Jewish studies course during the 2017-2018 school year. (There were about 17 million students enrolled in postsecondary institutions in the U.S. that year, according to the National Center for Education Statistics. While about half of the institutions surveyed say their enrollment in Jewish studies classes have stayed the same, nearly a third reported an increase in enrollment.

“The field constantly changes, which is what makes it exciting,” says Pamela Nadell, a professor of history and the director of the Jewish studies program at American University. “And it’s expanded exponentially, which is just really extraordinary.”

Major areas of growth for Jewish studies have been in politics, gender studies, linguistics and Israel studies. But the core subjects are still seeing innovation, according to Warren Hoffman, executive director of the AJS.

“You pick up the AJS Review, and people are doing everything from Talmud and bible to queer studies and Yiddish literature,” Hoffman said.

Nadell, who served as president of the AJS from 2015 to 2017, noted that those trends shape how the AJS conferences organize thier sessions. As gender became a lens through which more scholars examined their research subjects, the AJS got rid of it as a separate category for presenting papers. Recently, Nadell said, the AJS has considered bringing the gender division back, because our understanding of gender has changed.

“We’ve expanded our idea of what gender is,” says Nadell. “We don’t think in binaries in the same way.”

Jewish studies academics want to be more relevant now. One issue that has come to the fore in recent years is, of course, anti-Semitism. Nadell said that she and several colleagues recently came together to discuss what they see as an overall lack of scholarship on the history of anti-Semtism in the U.S. — something they plan to change.

“We’re thinking less about the current moment than looking at how the past can help us understand the present,” she said.

Saxe worries that Jewish studies is subject to the same trends that see undergraduates taking overall fewer courses in the humanities, and opting for pre-professional classes. Hebrew language class enrollment has been in decline for over a decade, like most languages. But he feels that Jewish studies still has something to offer the students that want to strike out in business, tech or science.

“Understanding the evolution of thought and ideas, and in this case in terms of Jewish texts, is extremely important, and I hope that that continues to flourish,” he said.

Why Jewish Studies Is More Relevant Than Ever