How Jewish Studies Prepared Me For My Career 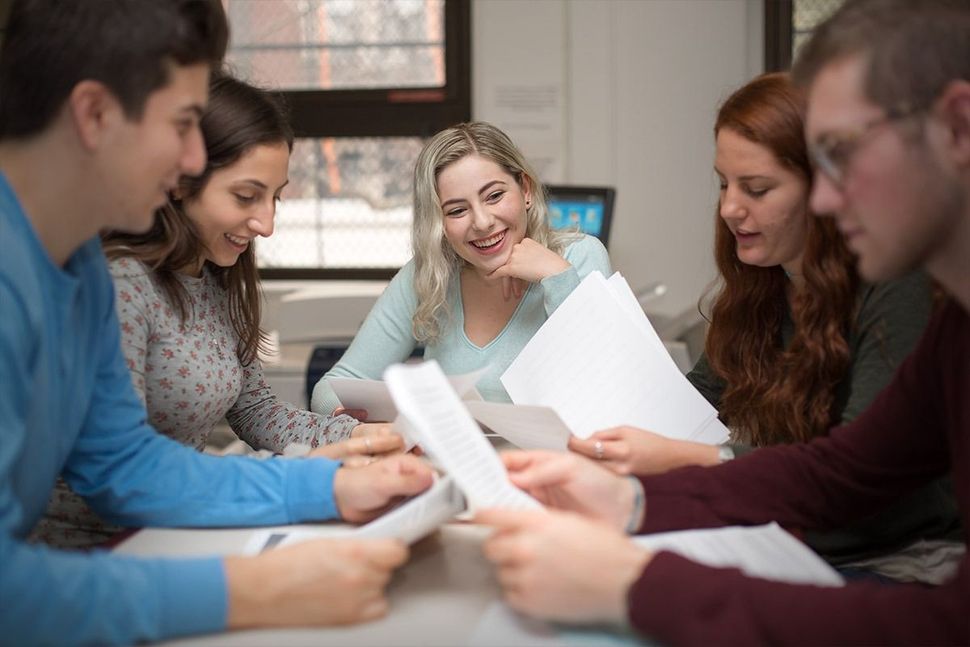 I walked into JTS for the first time a little over four years ago. I had just completed my junior year of college and was conducting research for my senior thesis over the summer. As a joint major in the comparative study of religion and sociology at Harvard University, I was investigating the views of Conservative Jews on interfaith dating and marriage. I took classes through JTS’s summer learning program Nishma each morning and spent the afternoons interviewing young Conservative Jews across Manhattan.

That summer taught me more than how to take the 1 train from Wall Street to Washington Heights (I’m a Texan at heart). I studied my first tractate of Talmud in JTS’s Beit Midrash and spoke to 70 young Jews about how they understood their Jewish identity. In an effort to learn about the ideal person they wanted to date or marry — and whether Judaism or Jewish practice played a role in this decision — the Jews I interviewed spoke to me about how they were raised Jewishly and what parts of Judaism, their personal Jewish identity, and Jewish community were poignant for them. How did they feel connected to, or disconnected from, being Jewish?

When I began my job search during my senior year, I was interested in exploring the field of Jewish education. I wanted to create opportunities for young Jews that helped them feel more connected to their Jewish identity. I hoped to use the data from the countless interviews I had conducted to design meaningful Jewish experiences. While I understood formal Jewish education was important, I wanted to be part of the learning that was happening outside the classroom. I was hired as the Jewish life associate at Gann Academy, where I had the privilege of planning Shabbatonim, Jewish holiday programs, and co-leading the Women’s Minyan, among other responsibilities.

Within two months of working in this special community, I became certain I wanted to pursue a career in the field, but also recognized that I was missing certain essential skills. As a graduate of a K–8 Jewish day school, I had not been exposed to rabbinics or Tanakh since eighth grade. Furthermore, I had not learned how to be an educator. I applied to the William Davidson Graduate School of Jewish Education of JTS so that I could take courses in parshanut and Midrash, while simultaneously learning how to teach, write curriculum and lesson plans, and manage a nonprofit. I established three primary goals as I applied to graduate school: acquiring more content knowledge, learning from expert faculty whose research I studied as an undergraduate, and developing skills that would allow me to teach learners through experiences.

I ultimately decided to attend the William Davidson School’s master’s program because I was confident that the curriculum, the structure of the program, and the faculty would allow me to address these goals during my time as a student. While I was excited for the coursework, I also knew that the second-year practicum would allow me to enhance the skills I was learning with real-world experience. 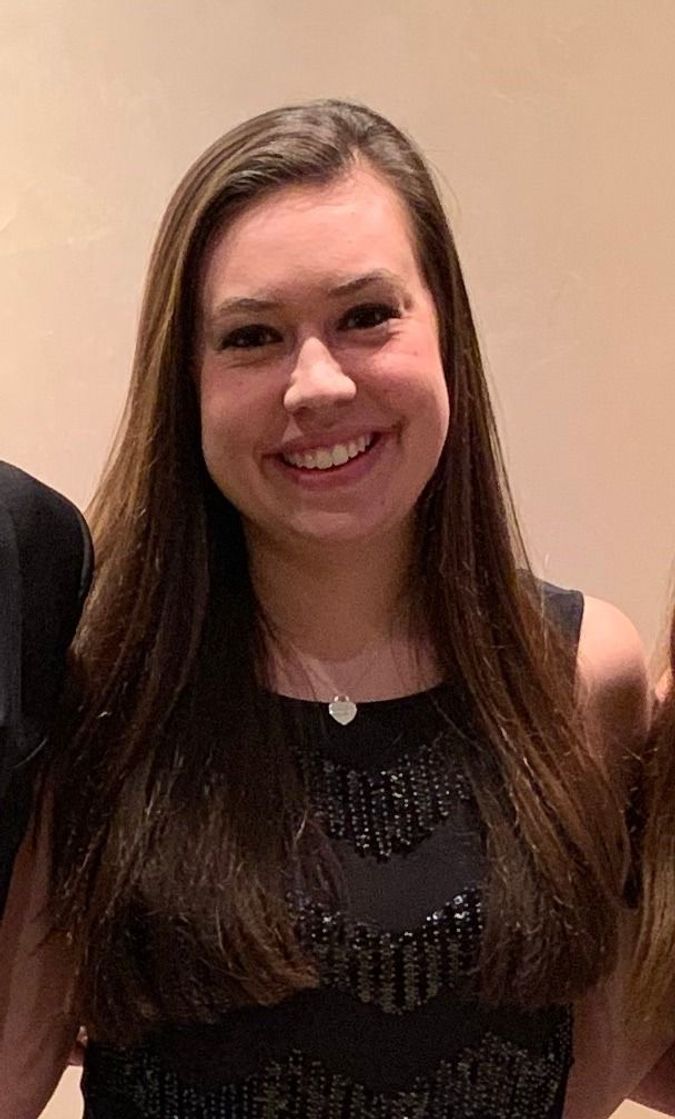 JTS: Grad: Orlea Miller works at The Leffell School in Westchester, New York, as the Community Engagement and Education Associate Image by Courtesy of Orlea Miller

During my two years of study, I learned as much inside the classroom as outside; my graduate studies complemented and expanded my self-concept as an emerging educator and leader. I was fortunate to spend my first year teaching religious school while enrolled in a pedagogic skills course, which encouraged me to try new practices and management styles in my own classroom with the proper support from my professor. During the summer between my years of graduate school, I was the program leader for JustCity, List College’s pre-college social justice program, which allowed me to facilitate an immersive summer program with greater insights developed from my first year of coursework that included curriculum design and staff management and supervision. That same summer, I worked at camp for the first time and was fortunate to be part of the chinuch staff at Ramah Nyack, where I continued to employ new modalities of informal education that I learned in my classes.

During my second year of graduate school, I conducted my practicum at Prizmah: Center for Jewish Day Schools, alongside a seminar focused on Jewish educational leadership, and I was exposed to what Jewish education looked like at an organizational level. While I missed the experience of being around students every day, I found myself inspired by the organization’s mission, especially while given the opportunity to help plan and attend the biennial conference last spring.

As I approached the end of my time in graduate school, I sought opportunities within exemplary models of Jewish education. I was fortunate to be hired by The Leffell School (formerly the Solomon Schechter School of Westchester) as the community engagement and education associate. My role is focused on building relationships with alumni and our broader community through programming and learning opportunities and supporting the growth of our alumni network. As a Jewish educator, I am thrilled to be back in a day school. I look forward to tefillah, celebrating haggim, and interacting with bright, passionate students who are excited to be Jewish. However, I also love getting the chance to engage with young adults who are in college and in the working world as they determine how Judaism will continue to play a role in their busy lives.

In a way, I continue to think about the same questions I pondered when I first walked into JTS: How do young people understand their sense of Jewish identity, both individually and as a member of a Jewish community? How do they connect with being Jewish? How can experiences inside and outside traditional Jewish educational settings inform how people construct Jewish lives in adulthood? My work at The Leffell School gives me the privilege of developing relationships with Jewish adults who are also exploring some of these same questions, particularly as our alumni create lives for themselves after their day school years. My studies equipped me with skills and experiences that allow me to engage in these conversations, collaborating to build and strengthen our community in the process.

Orlea Miller graduated from Harvard University in 2016 and the William Davidson Graduate School of Jewish Education of JTS, where she was a Wexner Graduate Fellow / Davidson Scholar, in 2019. She previously worked at Gann Academy in Boston and Prizmah: Center for Jewish Day Schools, and now works at The Leffell School in Westchester, New York, as the Community Engagement and Education Associate. Orlea is originally from San Antonio, Texas.

This article is part of a Forward series on Jewish graduate studies. Find more stories in the series below. .

How Jewish Studies Prepared Me For My Career