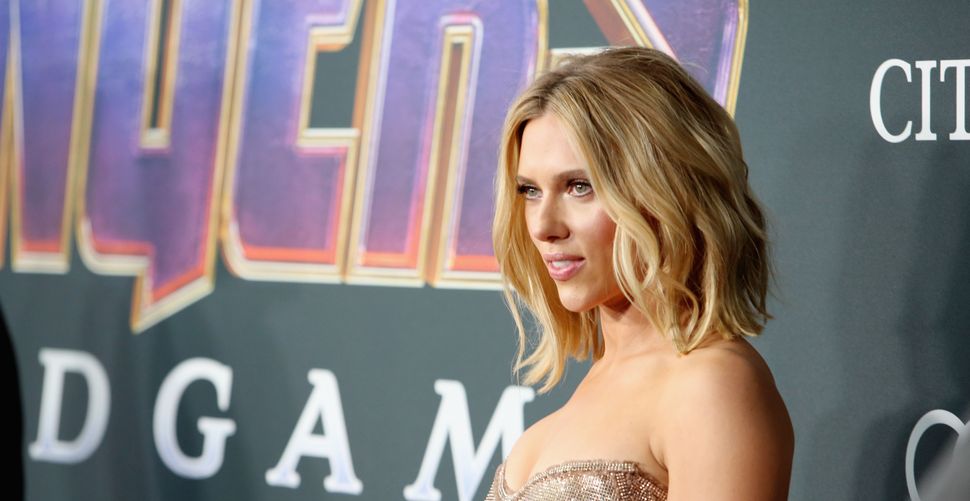 Responding to her continued and controversial defense of Woody Allen, Scarlett Johansson has stated that she will not censor her personal opinions in the interest of optics.

In a November 26 Vanity Fair profile, journalist Chris Heath asked Johansson about widespread criticism of her stated belief in Allen’s innocence in the case of his daughter Dylan Farrow’s allegations of sexual abuse when she was seven years old.

“I’m not a politician, and I can’t lie about the way I feel about things,” Johansson said. “I don’t want to have to edit myself, or temper what I think or say.”

The “Marriage Story” actress, when asked if she had concerns about appearing not to believe women, said she got the anger, but also urged moderation from her critics.

“I do understand how that is triggering for some people,” Johansson said. “But just because I believe my friend does not mean that I don’t support women, believe women. I think you have to take it on a case-by-case basis. You can’t have this blanket statement — I don’t believe that. But that’s my personal belief. That’s how I feel.”

Johansson may refuse to take back her defense of Allen, who continues to deny wrongdoing, but she took steps toward apologizing for her defense of her intention to play the trans man Dante “Tex” Gill in “Rub & Tug,” a biopic about the gangster and massage parlor owner.

Johansson’s initial response to controversy over her casting in July 2018 struck many as callous. It seemed all the more insensitive in light of an earlier casting controversy she faced for playing the lead role in “Ghost in the Shell,” based on an anime in which the character appears Japanese.

In a statement Johansson said that her critics “can be directed to Jeffrey Tambor, Jared Leto, and Felicity Huffman’s reps for comment,” referring to other actors who have played trans roles to critical acclaim. She later backed out of the part.

“In hindsight, I mishandled that situation,” Johansson told Heath. “I was not sensitive, my initial reaction to it. I wasn’t totally aware of how the trans community felt about those three actors playing — and how they felt in general about cis actors playing — transgender people.”

Johansson issued an earlier mea culpa later in July 2018, writing in a statement that “Our cultural understanding of transgender people continues to advance, and I’ve learned a lot from the community since making my first statement about my casting and realize it was insensitive. I am thankful that this casting debate, albeit controversial, has sparked a larger conversation about diversity and representation in film.”

But in a July 2019 article in As If magazine, Johansson appeared to backtrack, saying “as an actor I should be able to play any person, or any tree, or any animal, because that’s my job and the requirements of my job.”

This kicked up further controversy, and Johansson’s claims to transcend race and gender — and species — have continued to be prime meme fodder online.

“To feel like you’re kind of tone-deaf to something is not a good feeling,” Johansson told Heath.

When Heath asked if she thought people might see her recanting on one unpopular stance and not the other as hypocritical, Johansson said, “Yes, they will. It feels like a snake eating its tail, doesn’t it?”

PJ Grisar is the Forward’s culture fellow. Contact him at [email protected]