Controversy As Scarlett Johansson Cast As A Transgender Man 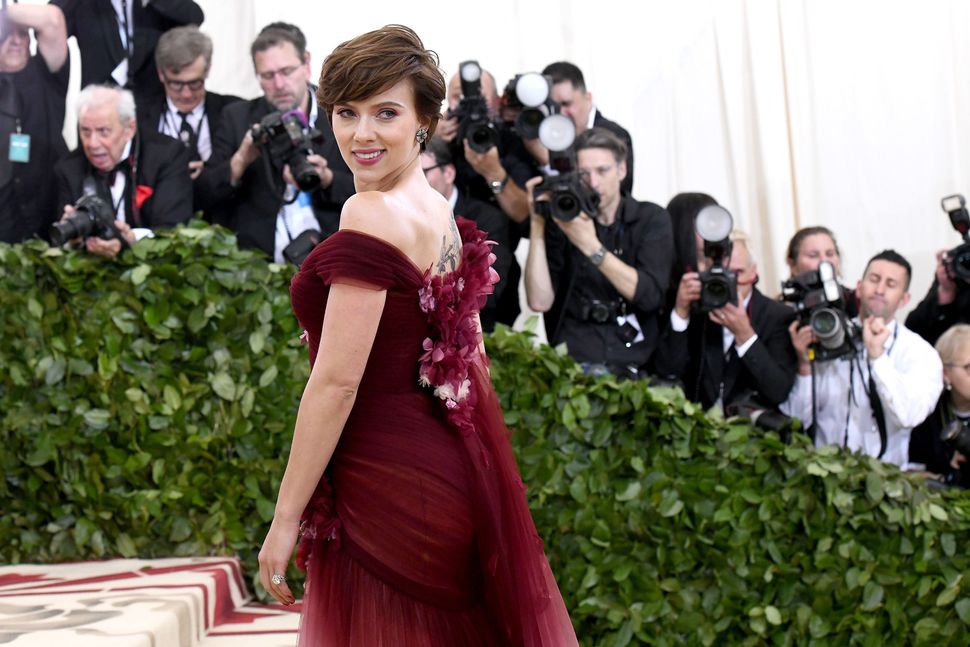 Scarlett Johansson has been cast in the provocatively titled movie “Rub and Tug,” which tells the extraordinary real-life story of Dante “Tex” Gill, a 70’s-era, mobster-esque impressario of sexual massage parlors.

Tex Gill was a woman…if you ask Deadline, The Hollywood Reporter, or Variety.

Tex Gill was a man…if you ask ScreenCrush.

And according to the Pittsburgh Post-Gazette, which published Gill’s obituary, Tex Gill was “sexually ambivalent.”

Gill, writes the Post-Gazette, was masculine-presenting and may have gone through some degree of gender-confirming surgery. “She was always ‘the woman who prefers to be known as a man,’” the newspaper reports, continuing to refer to Gill with female pronouns throughout the article. A writer for ScreenCrush lays out a case that Gill “lived as a transmasculine person,” arguing that “while it is often tricky to know the exact language a historical figure used to describe their identity, especially for a trans person who’s no longer living,” descriptions of Gill suggest that the “massage” proprietor was a transgender man.

This is problematic, they argue, because Johansson is a cisgender woman, meaning her gender identity corresponds to the gender she was assigned at birth.

Johansson, no stranger to this type of controversy since playing a cybernetic Japanese woman in 2017’s “Ghost in a Shell,” won’t be the first cis star to portray a trans character — Eddie Redmayne did it in “The Danish Girl” and Jared Leto did it in “Dallas Buyers Club.”

Scarlett Johansson, as always, gives us a lot to consider. We’re going to have to sip some SodaStream seltzer and think this over.

Controversy As Scarlett Johansson Cast As A Transgender Man