Yavilah McCoy: A Force For Inclusion 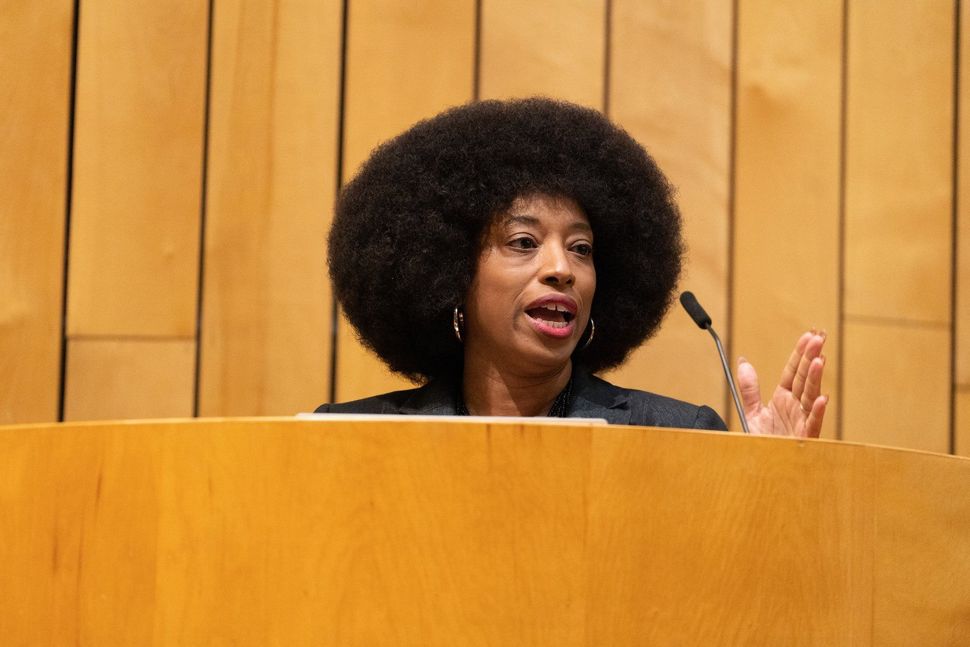 When the Women’s March expanded its steering committee as part of a response to allegations of anti-Semitism, Yavilah McCoy was one of three Jews who joined. On the morning of this year’s rally in January, McCoy opened her speech with a ringing “Shabbat Shalom.” Later, she told Essence magazine that for Jewish women of color, marching was an opportunity to affirm “what we stand for, not against.”

McCoy, who is 47 and lives in Boston, grew up in an Orthodox home in Brooklyn, steeped in Jewish tradition but also encountering racism and hostility: she and her sister integrated the local yeshiva. In 2000, she founded the non-profit Ayecha to provide resources and support for Jewish families of color, and now she directs Dimensions, a consulting firm that helps educational institutions foster diversity and inclusion. McCoy also wrote and directed the original drama “The Colors of Water,” which uses Jewish Gospel to tell her own family’s story. 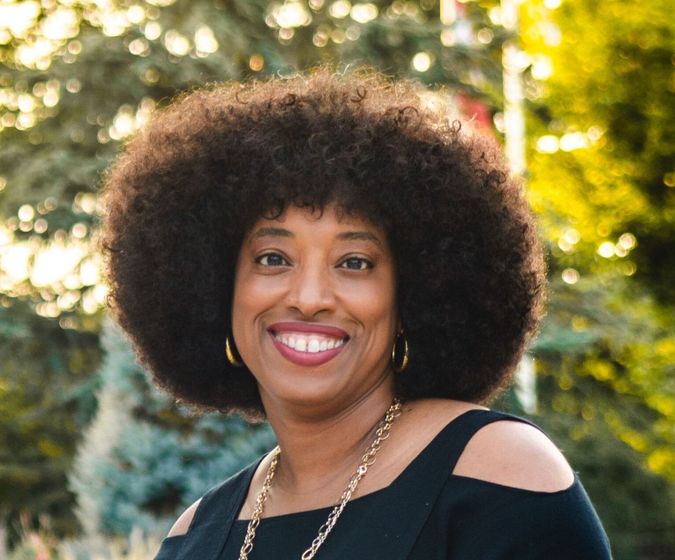 What do you have for breakfast? Chamomile tea and raisin toast

What’s the last thing you listened to on your phone? “Brown Skin Girl” by Beyonce

Earliest Jewish memory: Being 3, standing with my father under his tallit in shul during the recital of the priestly blessing. My father hugging his prayer shawl around both of us and telling me that at that very moment we were surrounded by the Shechinah/the feminine presence of God.

2019 memory: Organizing a contingent of 75 Jewish women of color to speak in our own voices and bodies regarding our experiences of women’s rights being human rights and human rights being women’s rights. Making history in being the first group of Jews, and Jewish women of color, to lead 1 million people in a social justice action singing “Olam Chessed Yibaneh” and chanting “JWOC to to the front!”

What is your favorite thing about being Jewish? Connecting everything from the cycle of the seasons, to the foods I enjoy, to the time I spend with community and family, to the work I do in the world to the “why” of my living. Being part of a tradition that asks me to wake up each morning feeling grateful that Hashem_ graced me with life, breath and a purpose to my living at this time, with these people, and under these conditions…

What app can you not live without? My phone app for Google Calendar — keeps me accountable!

Weekend ritual: Preparing my family’s favorite foods and enjoying quiet time, catching up and laughter on Shabbat with my family. Listening to Nina Simone and partaking in my Sunday morning Bath Bomb!

Yavilah McCoy: A Force For Inclusion