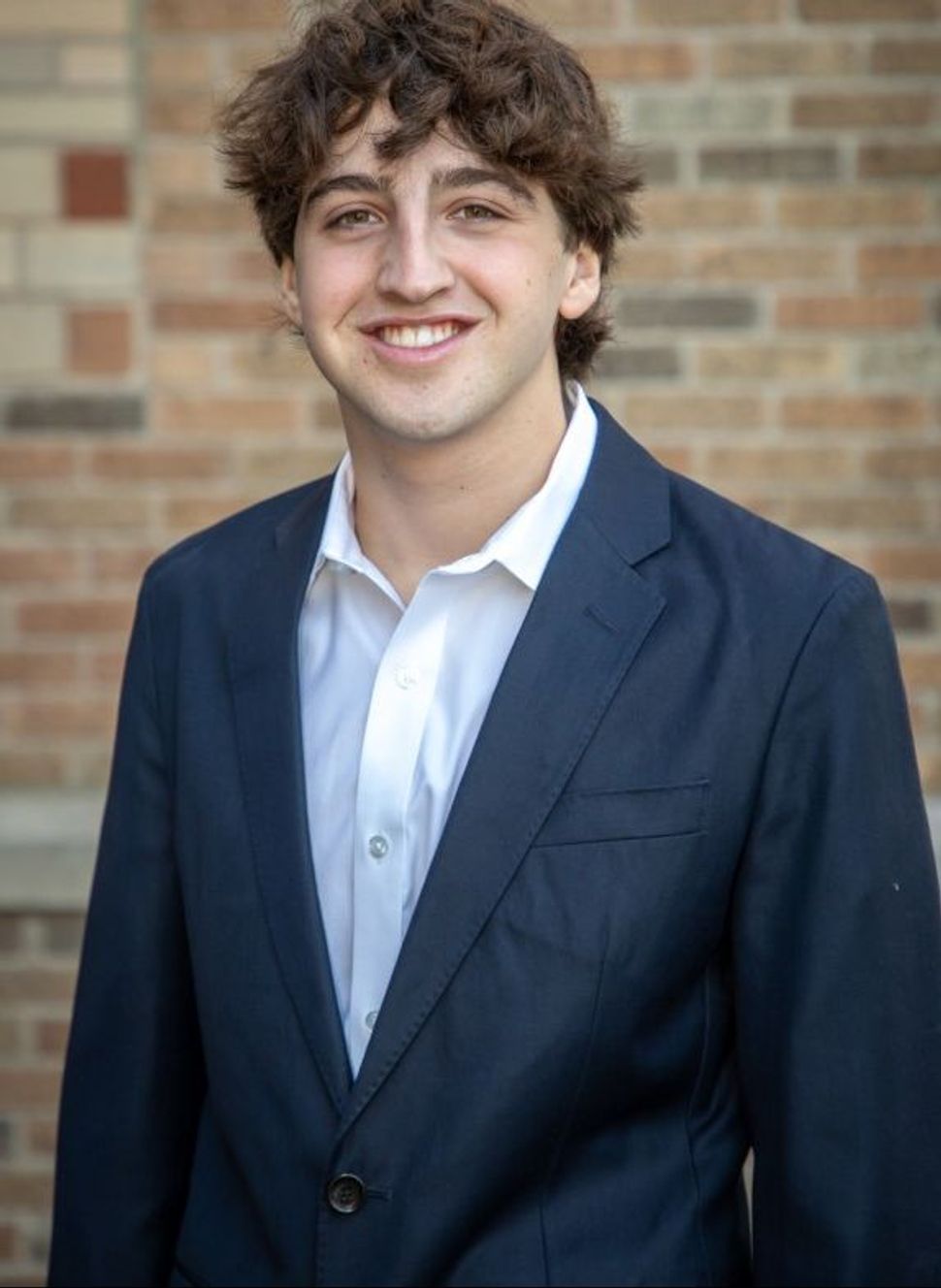 One Wednesday in May after a school exam, Gabe Fleisher tripped across a Facebook event from a county Democratic Party page in Iowa that said Sioux City was the first stop on Bill de Blasio’s “Presidential announcement tour.” This was interesting — because de Blasio had not yet announced he was actually running. So Fleisher, now 18, Tweeted it.

Fleisher’s email newsletter, “Wake Up to Politics,” has 50,000 subscribers, including a contributing editor at The Atlantic, an anchor at MSNBC and the founder of Politico. Fleisher, who lives in a suburb of St. Louis, Mo., has pushed through a police canine unit to get to Jeff Sessions. He’s interviewed Nancy Pelosi. He’s covered primary debates. But in the summer, like any nice Jewish boy, he takes a break from politics and goes to camp. 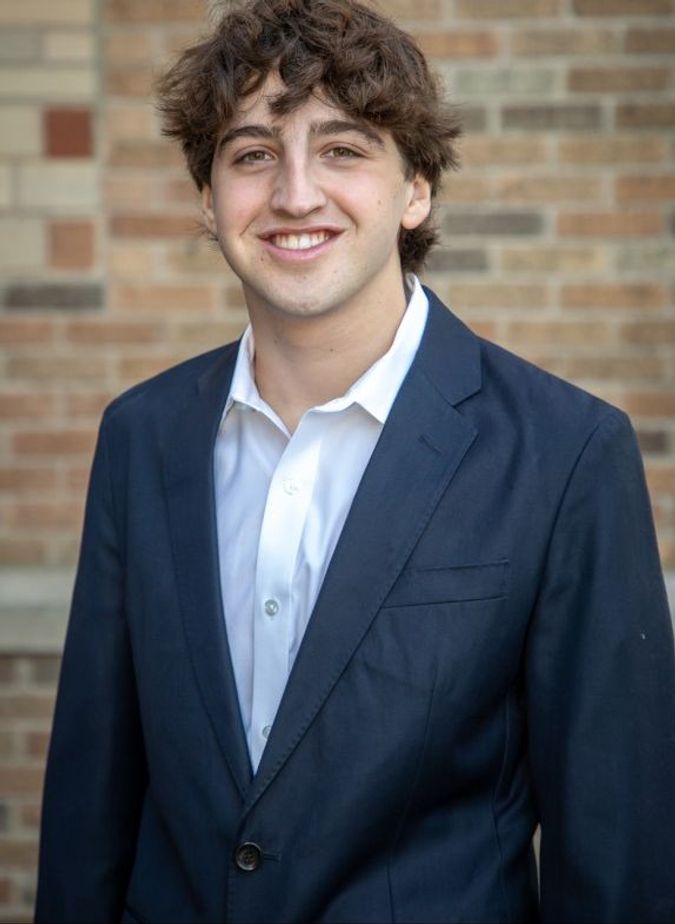 What’s the last thing you listened to on your phone? “The West Wing Weekly” podcast

Hero: Ralph Carr, the late governor of Colorado who was the only elected official to oppose Japanese-American interment (and the subject of my Bar Mitzvah d’var torah)

What is your favorite thing about being Jewish? Feeling a connection to fellow Jews all around the world, transcending nationality and culture

What app can you not live without? Twitter, for better or for worse

His interview in the Forward

Gabe’s scoop in the New Yorker