Benjamin Dreyer, 61, copy chief at Random House, managed to make his style guide, “Dreyer’s English,” a stunning critical and commercial success. In a genre historically associated with extreme stuffiness, Dreyer’s prose sparkles. He greets readers with a winning mix of smarts and snark — “I don’t want to write about the 19th-Century textual critic Henry Alford any more than you want to read about the 19th-Century textual critic Henry Alford” — and makes learning to write pristine prose not just tolerable, but genuinely fun. But what made him and his book most unforgettable was his absolute honesty. Speaking to the Forward about certain political pundits, Dreyer delivered a grammarian’s coup de grace: “It’s like their sentences are as dishonestly constructed as their thoughts.” 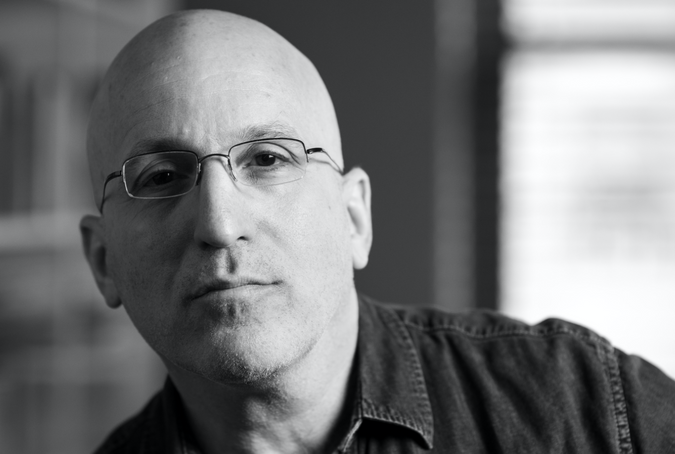 What do you have for breakfast: This may sound a bit on the nose, but as a rule my breakfast is a plain bagel, untoasted, with cream cheese.

What’s the last thing you listened to on your phone? A voicemail from my husband.

Hero: There are so many people I admire and emulate and sometimes even worship (mostly actresses), but it’s perhaps funny that I can’t really think of a person to whom I want to apply the word “hero.”

2019 memory: I did a bookstore event in London and noticed this stunning woman sitting in the audience. After the presentation, she lined up (pardon me, queued up) to get her book signed, then introduced herself: It was Nigella Lawson. Metaphorically, I fainted.

What is your favorite thing about being Jewish? The sense of continuity, and also being part of a culture that so readily mixes the tragic and the comical and makes art out of it.

What app can you not live without? I’d die without my Scrabble app.

Weekend ritual: Hanging out on the couch or in bed with our dog, Sallie, and not feeling as if I’m supposed to be doing something else.

The Forward’s Q & A with Dreyer published in February, 2019.

Dreyer on the most important words and phrases to eliminate from your vocabulary, published in Forge in January, 2019.