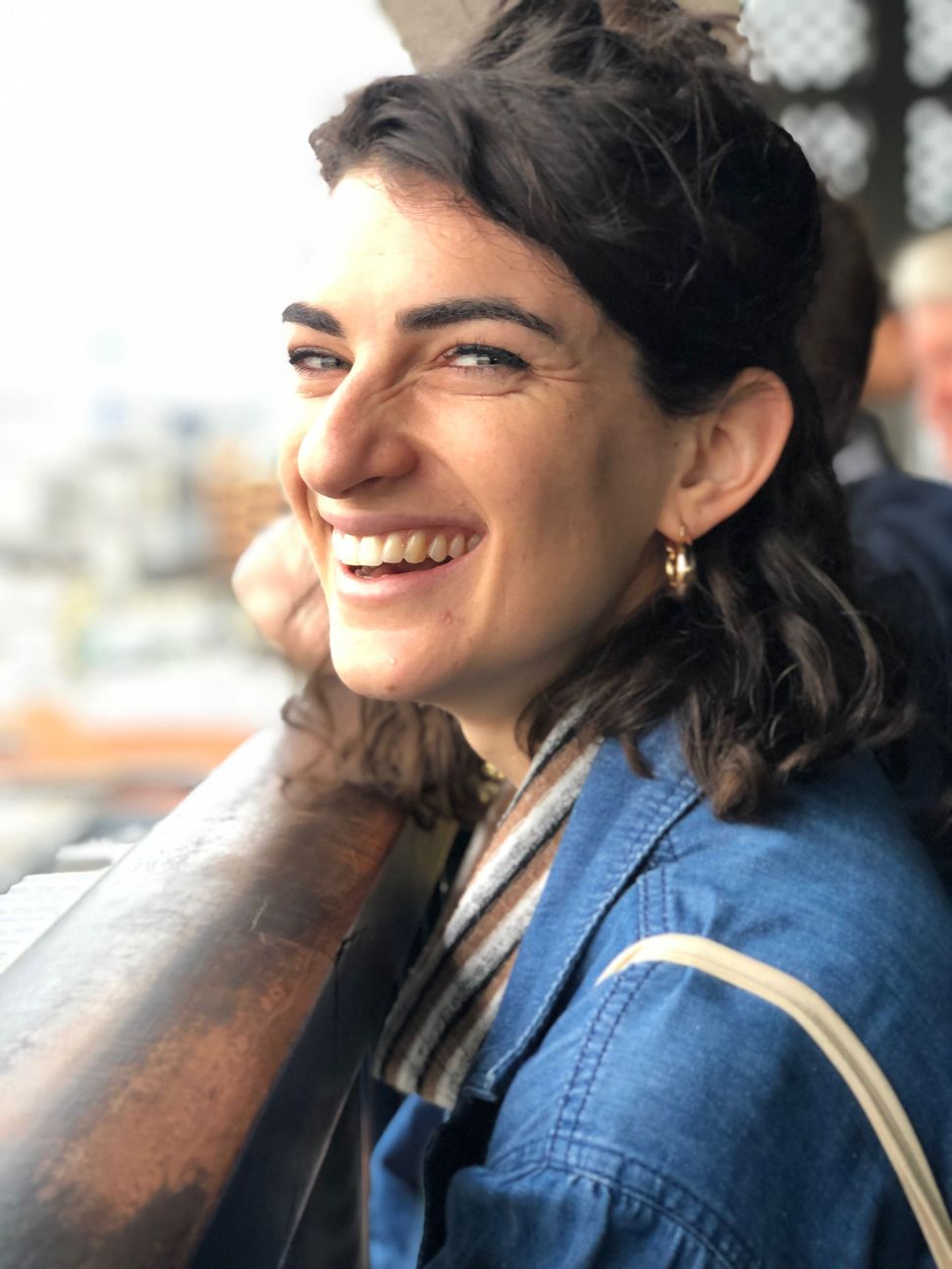 IfNotNow has grown in prominence every year since its 2014 founding. But this past year proved to be its most high-profile one yet. Its campaign against Birthright Israel – planting activists to record themselves walking off the free trips – earned the group a New York Times profile. Local chapters, called “hives,” also came into their own, independently partnering with progressive initiatives like the D.C. Dyke March. The organization also took steps to professionalize – delineating an organizational hierarchy and creating a sister organization that can engage in domestic political activities.

As political director, Emily Mayer, 28, has led actions since campaign season kicked off. Activists birddogged presidential candidates, surprising them at town halls and asking them where they stand on Palestinian rights and aid to Israel. Such efforts were likely instrumental in getting many to call for conditions on Israeli aid. 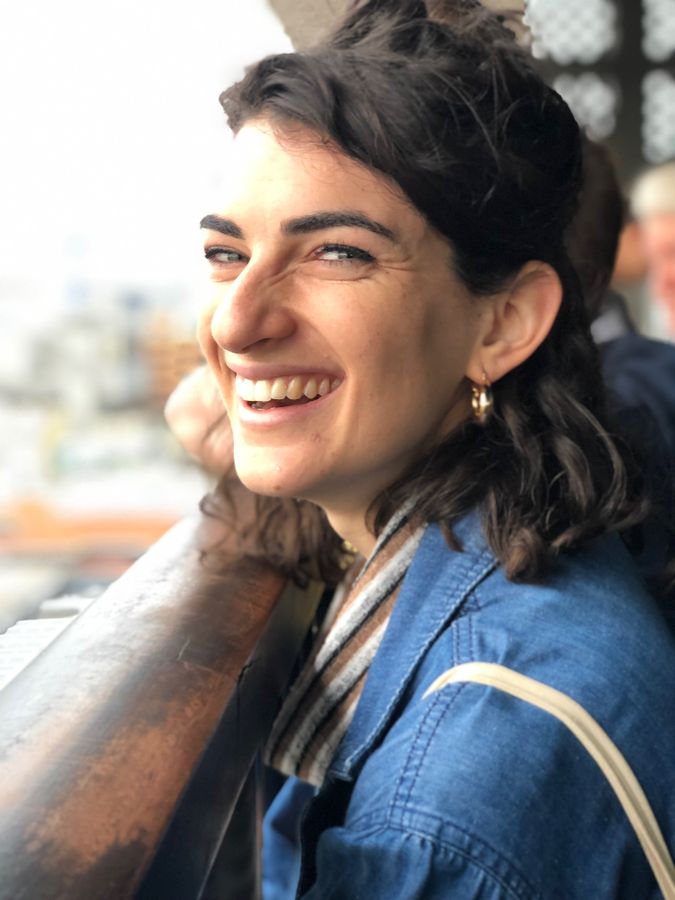 What do you have for breakfast? Any kind of carbs I can get my hands on.

What’s the last thing you listened to on your phone? The IfNotNow Soundcloud

Earliest Jewish memory? In the first grade, I came home from Jewish Day School and told my parents that Bill Clinton had “broken the Ten Commandments” through his relationship with Monica Lewinsky.

Hero: Bernie Sanders — he embodies the Jewish tradition of my grandmother, who worked for the United Autoworkers, and my dad, who was an activist in the civil rights and student movements. He also is one of the most prominent Jews using his platform to advocate for Palestinian rights and freedom.

2019 memory: This past April, hundreds of IfNotNow high school and college students showed up outside the Birthright HQ office in Midtown to demand Birthright engage meaningfully with Israel’s occupation. It was amazing watching so many young people (some as young as 15) act with such moral clarity and courage. A few former campers of mine from Jewish summer camp were there, joining hands across 3rd Ave during rush hour!

What is your favorite thing about being Jewish? So many things — a rich tradition centered around argument and (re)interpretation, Ashkenazi speech patterns, how important eating together is. If I had to choose one, I would say the fact that fighting for freedom is embedded into our foundational texts and ritual, and that for thousands of years Jews have been fighting for our own liberation and that of our neighbors. I also just really love “The Prince of Egypt.”

What app can you not live without? Don’t trust any millennial that doesn’t answer this question with the most obvious answer — texts! But also Twitter — so often I find myself laughing out loud at how genius and weird people are.

The Forward’s coverage of IfNotNow