Nicholas Meyer: The Sleuth of Anti-Semitism 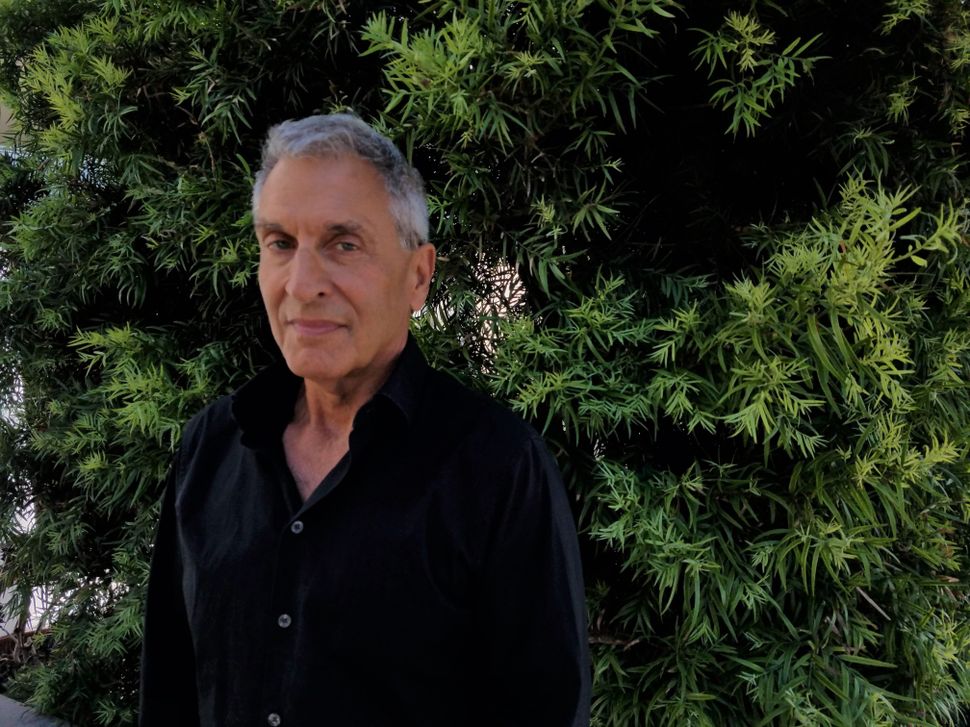 An early-20th Century detective story doesn’t feel like the timeliest of tales in 2019. But this year, when the Los Angeles-based writer Nicholas Meyer, 73, published “The Adventures of the Peculiar Protocols,” setting Sherlock Holmes on the trail of “The Protocols of the Elders of Zion,” the timing was disturbingly apt. In a world where anti-Semitism is rising and becoming more overt and where a witness at the congressional impeachment hearings compared rumors about George Soros to “The Protocols,” this yarn by Meyer, an internationally renowned author and filmmaker (“The Seven-Percent Solution”; “Star Treks II, IV & VI”), has become, arguably, the most prescient book of the year. 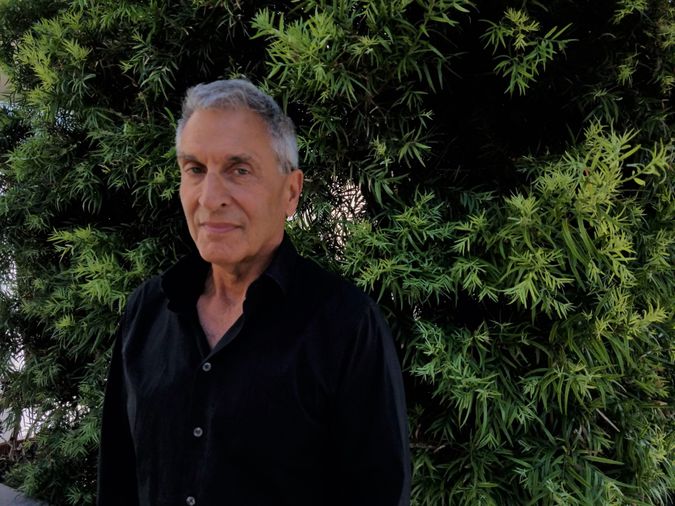 What’s the last thing you listened to on your phone? The House Judiciary Impeachment hearings.

2019 memory: My novel, “The Adventure of the Peculiar Protocols,” reaching the Los Angeles Times best-seller list.

Nicholas Meyer: The Sleuth of Anti-Semitism