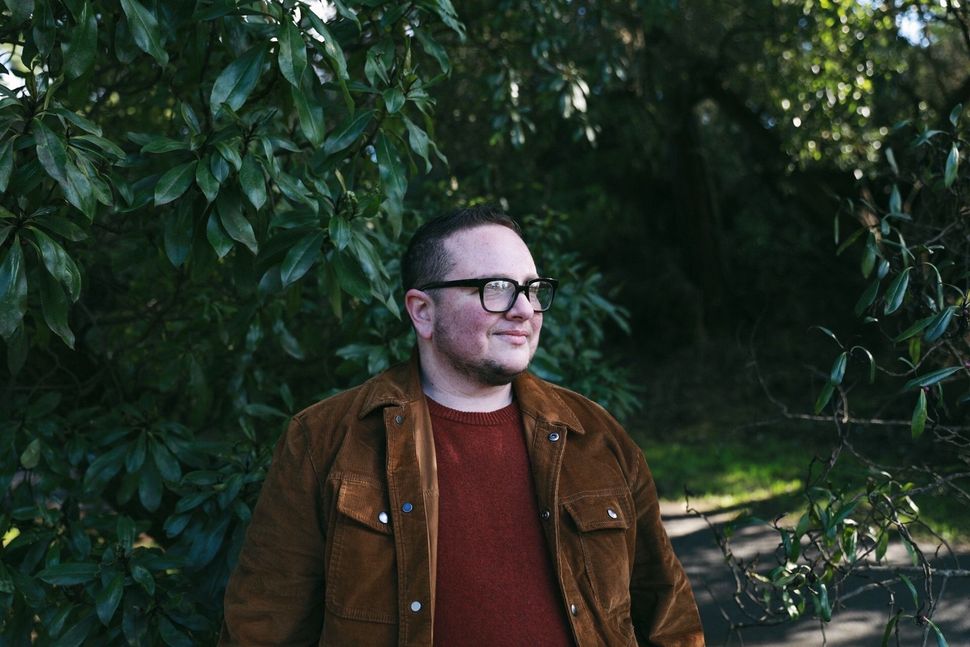 Rabbi Elliot Kukla, 45, has always lived and worked with one foot in the future. In 2006, after co-founding TransTorah, he became the first openly transgender rabbi ordained by a recognized Jewish movement (Reform). Today, as a rabbi at San Francisco’s Bay Area Jewish Healing Center, he provides spiritual care around grieving, illness and dying. And, more and more, counseling about the pain of surviving the climate crisis.

Kukla, who has central nervous system lupus, a chronic auto-immune disease, is also a disability activist. He had a child last year. “Thinking about our own frailty and how that is connected to the frailty of our planet right now is more and more becoming the center of my spiritual life,” he said. 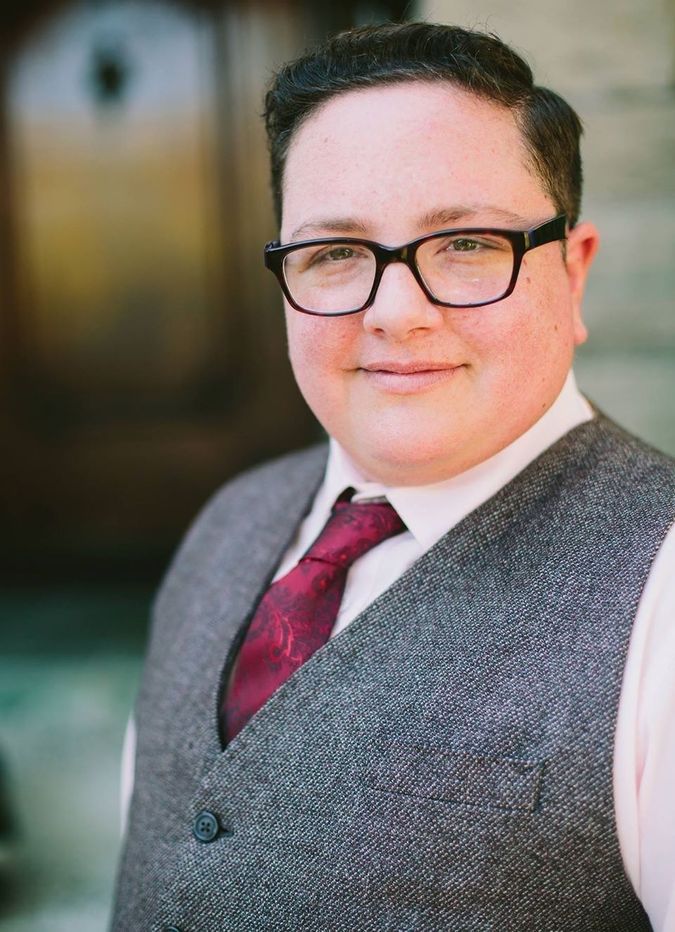 What’s the last thing you listened to on your phone? Lizzo. Always Lizzo.

Earliest Jewish memory: I was raised in a very culturally Jewish, but not at all observant, home. My family did every religious practice except Judaism — yoga, Zen mediation, Tibetan Buddhism — my parents were hippies. One year out of the blue they decided to have a seder. I was six years old and fell in love with all the ceremonial foods, which felt magical to me: parsley, eggs, beets, tiny bowls of salt water. I had no idea that my father knew Hebrew, so when he stood up to say the blessings I was enchanted and it seemed like ancient sacred speech, which of course it is. I always remember this moment of encountering the power of ritual with fresh eyes.

2019 memory: The youth-led Global Climate Strike in September. There was a little gathering for parents and very young children, who were not marching. We waited on the corner in downtown San Francisco and when the march finally made its way to us, we could feel Market Street in San Francisco throbbing with the power and energy of youth. It really gave me a sense of hope for my toddler’s future in a very profound way.

What is your favorite thing about being Jewish? Shabbat. I really don’t know what I would do without rest.

What app can you not live without? Waze. I’m lost all the time and I have to commute from Oakland to San Francisco.

Weekend ritual: Shabbat! It’s great that we don’t have to make up our own weekend ritual — it’s just built in.

Rabbi Kulka’s 2018 OpEd in the Forward about Jewish tradition and trans people.

His 2017 Forward piece about resisting Trump.