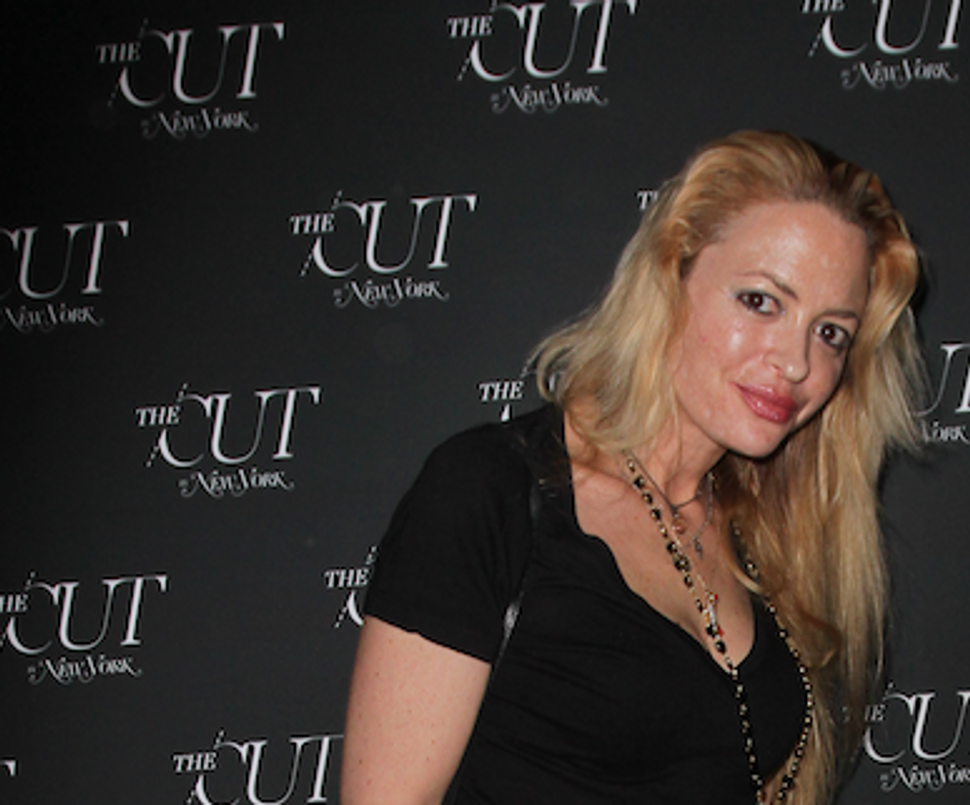 Elizabeth Wurtzel, whose bracingly candid memoirs brought attention to the deeply-rooted problems of addiction and depression in America, died in a Manhattan hospital on January 7. She was 52 years old.

Wurtzel died as a result of leptomeningeal disease, a complication that occurs after cancer spreads to cerebrospinal fluid, her husband, Jim Freed, told The Washington Post. Wurtzel had had breast cancer that metastasized to her brain.

If you’re a fan, you already know this — because she wrote about it. In 2015, writing in The New York Times, Wurtzel described how her body, then cancer-free “still tingles from the blast” of chemotherapy, and how, after conquering her drug addiction in the late ’90s, she now lived “in the atmosphere of cancer.”

Throughout her career, her life was one of her greatest subjects.

After starting out as a music critic for the New Yorker and New York Magazine, Wurtzel found fame as a leading voice of Generation X when she published “Prozac Nation: Young and Depressed in America” (1994), at the age of 27.

While the book was not quite a critical darling, prompting both praise for its prose and scorn for its perceived self-involvement, it became a best-seller and is often identified as a pioneer work of confessional memoir. It was a vulnerable, raw text that described in brutal detail Wurtzel’s pre-adolescent self-harm, early sexual encounters and a suicide attempt.

Wurtzel’s follow-up was the abrasive essay collection “Bitch: In Praise of Difficult Women” (1998), which was packaged almost like a rock album; on the cover, the topless author flipped the bird at would-be readers.

While writing that book, Wurtzel had been in the throes of a cocaine and amphetamine addiction. She got clean and wrote a memoir of her drug abuse, “More, Now, Again” (2002), then graduated from Yale Law School and became a lawyer at a major firm.

For a while, Wurtzel’s literary output slowed. Then in 2012, Wurtzel, who didn’t have children, made headlines again with a scorched-earth critique of women who claim motherhood as a job.

“[B]eing a mother isn’t really work,” Wurtzel she wrote that year in an article for The Atlantic. “Yes, of course, it’s something — actually, it’s something almost every woman at some time does, some brilliantly and some brutishly and most in the boring middle of making okay meals and decent kid conversation. But let’s face it: It is not a selective position. A job that anyone can have is not a job, it’s a part of life, no matter how important people insist it is.”

Responses were prolific, including in the Forward, where contributor Judy Bolton-Fasman acknowledged that while Wurtzel was “not totally wrong,” she didn’t understand that “Motherhood is a mind-blowing, body-altering experience and no one can come close to telling you how radically amazing, frightening, depressing, frustrating and exhausting it is until you become a mother.”

But Wurtzel saved her most pained reflection on motherhood for a 2018 essay for The Cut, in which she revealed that her mother had lied to her about who her biological father was. In 2015, she wrote, she determined that the Civil Rights photographer Bob Adelman was her true father, which explained how she had inherited the BRCA mutation, a common genetic mutation among Ashkenazi women, which led to her breast cancer.

“I have to forgive my mother,” Wurtzel wrote. “Of course I do. She is the only parent I have. She wanted to be a single mother. She did not want men to tell her what to do.”

Wurtzel almost always wrote from a personal place. But while her work was sometimes labelled “solipsistic” or “indulgent,” it always included a strong spirit of advocacy. Her willingness to examine her experiences with mental illness, addiction and, later, her cancer diagnosis, promoted awareness.

Even as she was recovering from treatment for her cancer, she wrote in The New York Times on the importance of Ashkenazi Jewish women getting tested for the BRCA mutation.

“If I ever meet cancer again, I will figure it out,” she wrote. “You see, I am very Jewish, which is to say, I am Jewish: I am undefeated by the worst.”