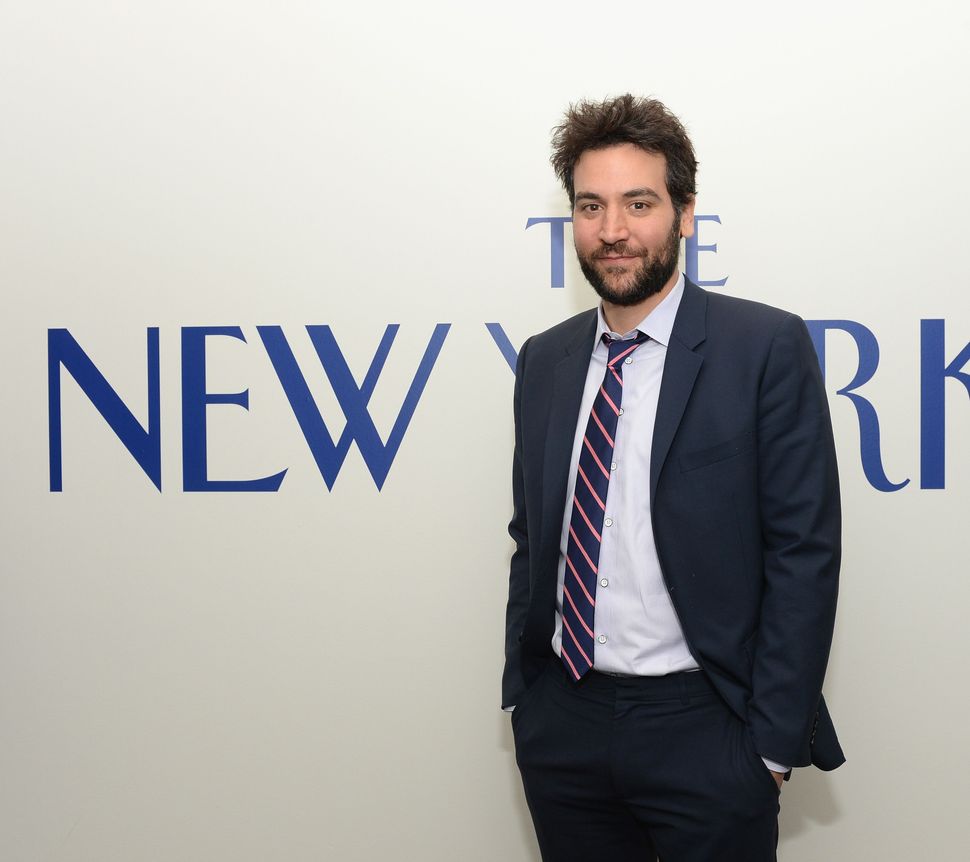 Bob Dylan isn’t the only Jew who can sing longform ballads about presidential tragedies.

“How I Met Your Mother” star Josh Radnor has set President Trump’s protracted monologue about his careful descent of a ramp at West Point to music. By the musician’s own admission, the speech is pretty bad lyrically.

I set Trump’s insane Tulsa rally ramp speech to music.
He is not a good lyricist. pic.twitter.com/DOG6LJXzLb

If you haven’t yet seen the clip from Trump’s Saturday rally in Tulsa, Radnor does a good job cramming its many asides into six minutes. From Trump’s grousing about his leather-soled shoes and slippery surface of the ramp to the mentions of embarrassing presidential tumbles and stomach upsets past, Radner brings some vitality to the rant with music many are likening to a late-career Mark Kozelek track.

“HIMYM” fans may appreciate the many times the word “general” is dropped in the video and the president’s frequent references to his salute of graduating cadets.

The track is the furthest thing from an earworm, but, as recent Radnor efforts go, this one’s pretty good at least as a substitute for the real thing. That’s not to say the clip is everything it might have been.

Had Radnor capped his performance with a steady, one-handed sip from a glass of water, then we’d really have something.

Thankfully, Henry Winkler’s got us covered.