Topless Josh Radnor Ordered By Judge To Stay Away From Neighbors 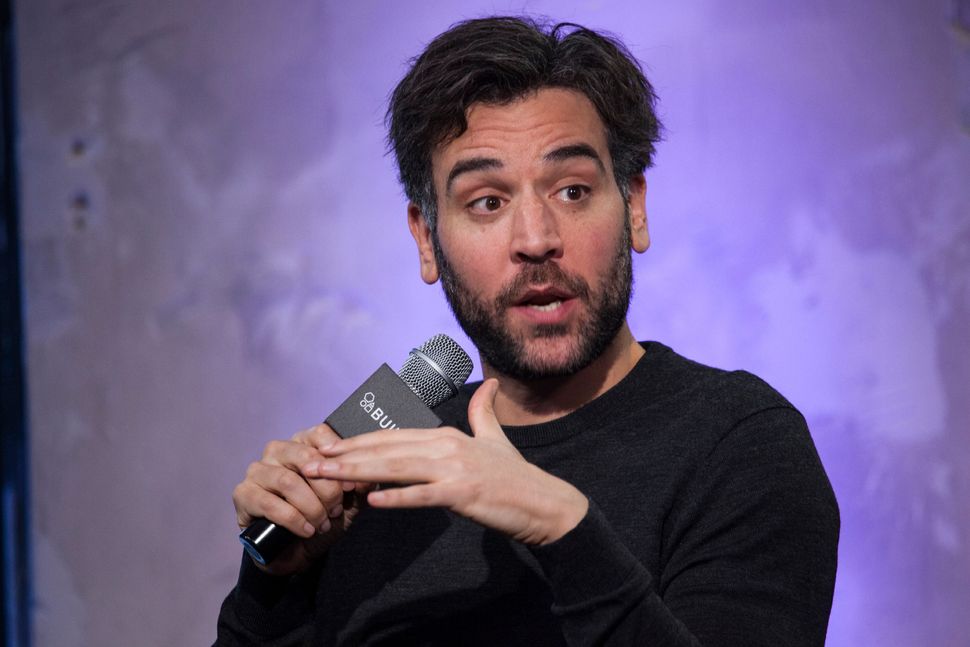 Imagine this: it’s a beautiful afternoon in sunny Los Angeles. You’ve stepped outside to enjoy your spacious property. Suddenly, a shirtless man bursts out of his home, eyes wild. He leers at you, screaming, as another man appears from the same house, also screaming. They begin to take your picture. Wait! One of the men is “How I Met Your Mother” star Josh Radnor!

This is the picture Radnor’s neighbors paint of his behavior. According to TMZ, Radnor and his roommate have been in a long dispute with their next-door neighbors over their property line. When Radnor built what TMZ claims was a 1,300 foot, $130,000 deck, the neighbors claimed that the addition extended into their property, eventually obtaining permission from the City of Los Angeles to have the deck destroyed.

Now, the neighbors claim Radnor is making their lives miserable. Haunting their comings and their goings like a screaming, shirtless mezuzah, Radnor, the neighbors claim, harasses them and any of their guests whenever they enter or exit their own property. Now, a temporary restraining order issued by a judge will ensure that Radnor stays 7 yards away from them while they’re at home.

Now, there are just so many questions about this.

1.Radnor, a Jew who grew up attending Orthodox day schools, has always coasted on a Nice Jewish Boy vibe. Is he nice, or not? Was it always just an act, or has he been corrupted? Is this a healthy expression of rage that will help him avoid turning into a sad sack Philip Roth knockoff, or is he actually harassing the neighbors? American — nay — world Jewry needs to know.

2.Why do the neighbors care that he’s shirtless? Is this finally the turning of the tides against male shirtlessness we’ve all been waiting for? Will men be forced to cover up the way women are soon? Cutting edge stuff, here.

3.Why do they want their neighbors’ pictures? Is it a commentary on celebrity, i.e. the celebrity turns the camera on the viewer?

4.Why does Josh Radnor, a 44 year-old whose worth is estimated in the tens of millions, have a roommate?

We’re praying for a return to shalom bayit for one and all.

Topless Josh Radnor Ordered By Judge To Stay Away From Neighbors