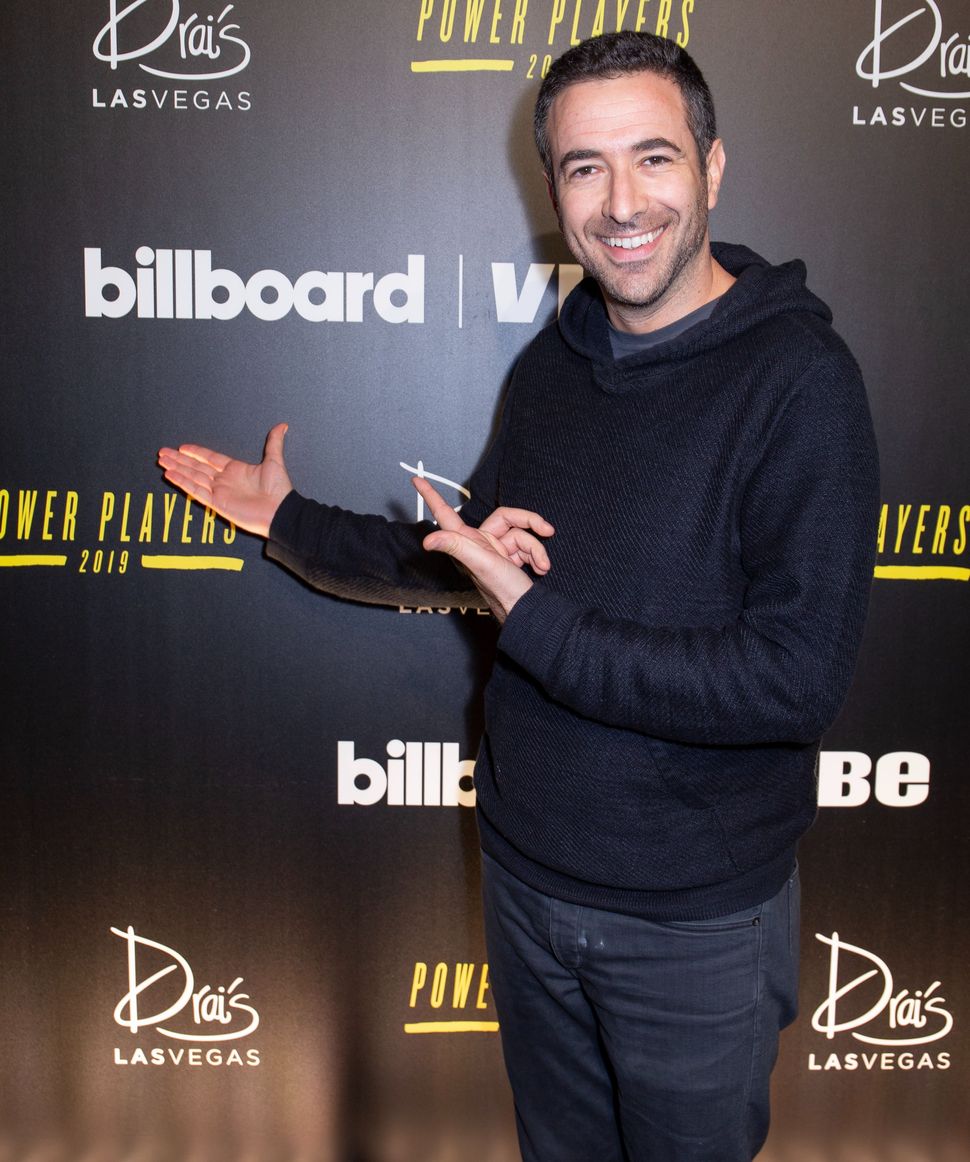 As with any historic election, many of us are now taking stock of where we are, or will be, when the final vote is counted. (Probably, like most of the country, we’ll be at home.) But long after Trump or Biden hits the magic number of 270, I will still be reeling from a less historically significant moment of live television. Recalling it, my eyes will dilate, my jaw will unhinge and my body will shudder. I speak of course of the moment MSNBC anchor Ari Melber dropped an incredibly forced Drake reference, then goaded his female colleague to praise him for it.

Summarizing Joe Biden’s dazzling rebound as ballots continue to be counted, Melber said, in a line you just know he’d practiced in his dressing room: “Another way to put it is, started from the Biden now we here,” riffing on Drake’s 2013 hit “Started From the Bottom.” You could literally hear the air getting sucked out of the room.

“You could put it that way, Ari, yeah you could.” #Election2020 pic.twitter.com/o9CoTSGEfJ

After an interminable second, White House reporter Ali Vitali responded, “You could put it that way, Ari, yeah, you could.”

Instead of taking the L for this embarrassing joke, Melber dug himself a deeper hole, saying, “Because of your mask, I couldn’t tell if you enjoyed that Drake reference or not.”

Vitali then politely responded, before executing a masterful pivot to campaign staffers’ hopes that the count continues unmolested. She’s a pro. Melber, on the other hand, foisted his awkward behind-the-scenes dynamic on an unwilling public that already has plenty of frayed nerves.

Some on Twitter were appalled that Melber would riff on Drake lyrics. (He doubled down in response, ‘cause I guess that’s the sort of guy he is.) But the truth is, he’s made something of a trademark of spinning rap lyrics into his reportage and legal analysis. Basically, he’s the cable news equivalent of that one English teacher who beatboxes to iambic pentameter. But in any case, copping some of Drakes bars is certainly the lesser offense.

Drake is an irregularly cool musician whose street cred is under perennial review. If there is one rapper Melber should feel comfortable quoting — outside of the Beastie Boys, Vanilla Ice or Lin-Manuel Miranda — it should probably be Drake.

Yet the artist formerly known as Aubrey Graham (and ex-cast member of “Degrassi”) is even more appropriate for Melber’s creative license when one considers the “No Guidance” singer’s uncomfortable trend of counseling teenage starlets via text. Melber hasn’t done that, but he is, by urging or guilting a woman wearing PPE to smile, being creepy in his own way.

As People of the Book, they should both know, this is not God’s plan. We hope the MSNBC HR hotline’s blinging as we speak.