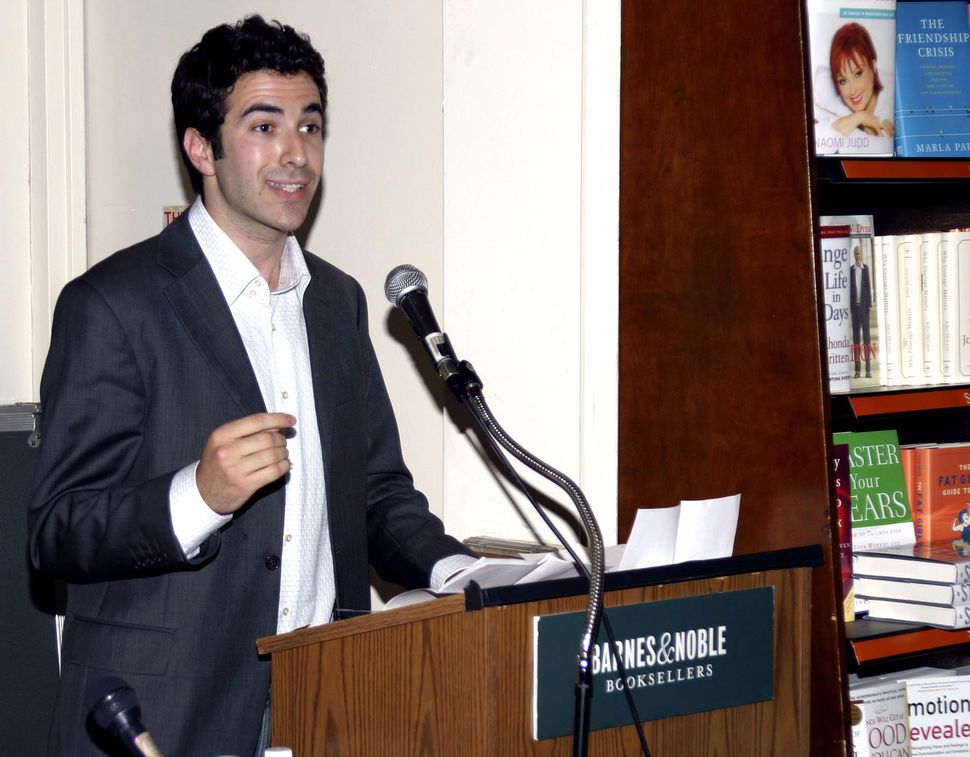 Just six months after finding a new home at MSNBC, Greta Van Susteren announced Thursday that she was leaving the network. Taking her coveted place will be Ari Melber, MSNBC’s chief legal correspondent.

So who is MSNBC’s new primetime host? Here are four things to know about the 37-year-old broadcast journalist.

1. He has a law degree from Cornell.

Melber is certainly qualified as a legal expert. He graduated with his law degree in 2009 but he was a budding journalist even then, acting as an editor for the Cornell Journal of Law and Public Policy.

2. He used to write columns for The Nation, The Atlantic, Reuters, and Politico.

Before Melber made the leap to broadcast television, he covered politics, law, and public policy for print and digital publications. His frequent contributions to the political media landscape got him noticed by MSNBC — and the rest was fate.

While many journalists opt to steer clear of partisan politics, Melber was firmly ensconced in the Democratic Party before he began his career as a journalist. He was a staff member for John Kerry’s political campaign in 2004 and traveled with Obama’s campaign in 2008.

4. He has frequently substituted for some of MSNBC’s most famous hosts.

Melber has filled in for Rachel Maddow, Chris Hayes, and Lawrence O’ Donnell.

There’s no doubt that Melber could afford a lovely Manhattan penthouse on his MSNBC salary — especially with the raise bound to be coming his way soon — but he opts instead to call the quaint Brooklyn neighborhood of Carroll Gardens home.

Melber will be taking over for Van Susteren as soon as next week.