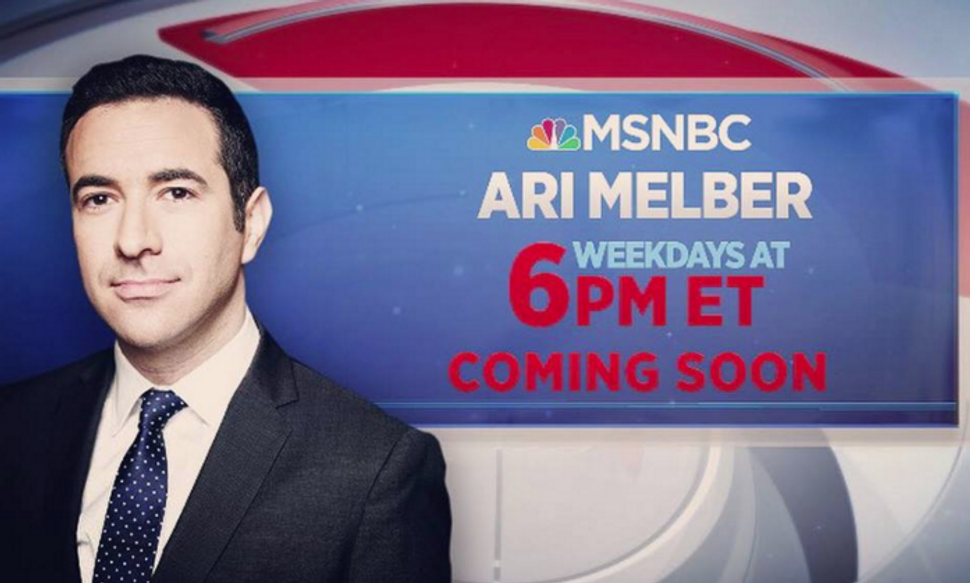 MSNBC and Greta Van Susteren had the kind of short-lived relationship that you look back on with disbelief — those two??? Together??? How???

Van Susteren came to MSNBC from Fox and she didn’t last long before MSNBC figured out that their demographic never asked for this. Van Susteren’s replacement, Ari Melber, was revealed shortly after news of her departure broke.

After nearly a month, the young journalist will finally be starting his new position on Monday. His show will be called “On The Beat With Ari Melber” and will air from 6pm-7pm weeknights on MSNBC.

Meanwhile, Greta Van Susteren is still out there, tweeting out all of her opinions until she can find a hosting job that will let her espouse them on television.

CNN is so tasteless…why does CNN need to brag its report about Senator McCain’s cancer is “exclusive” -really, need to do that now?