6 films that predicted the 2020 Election 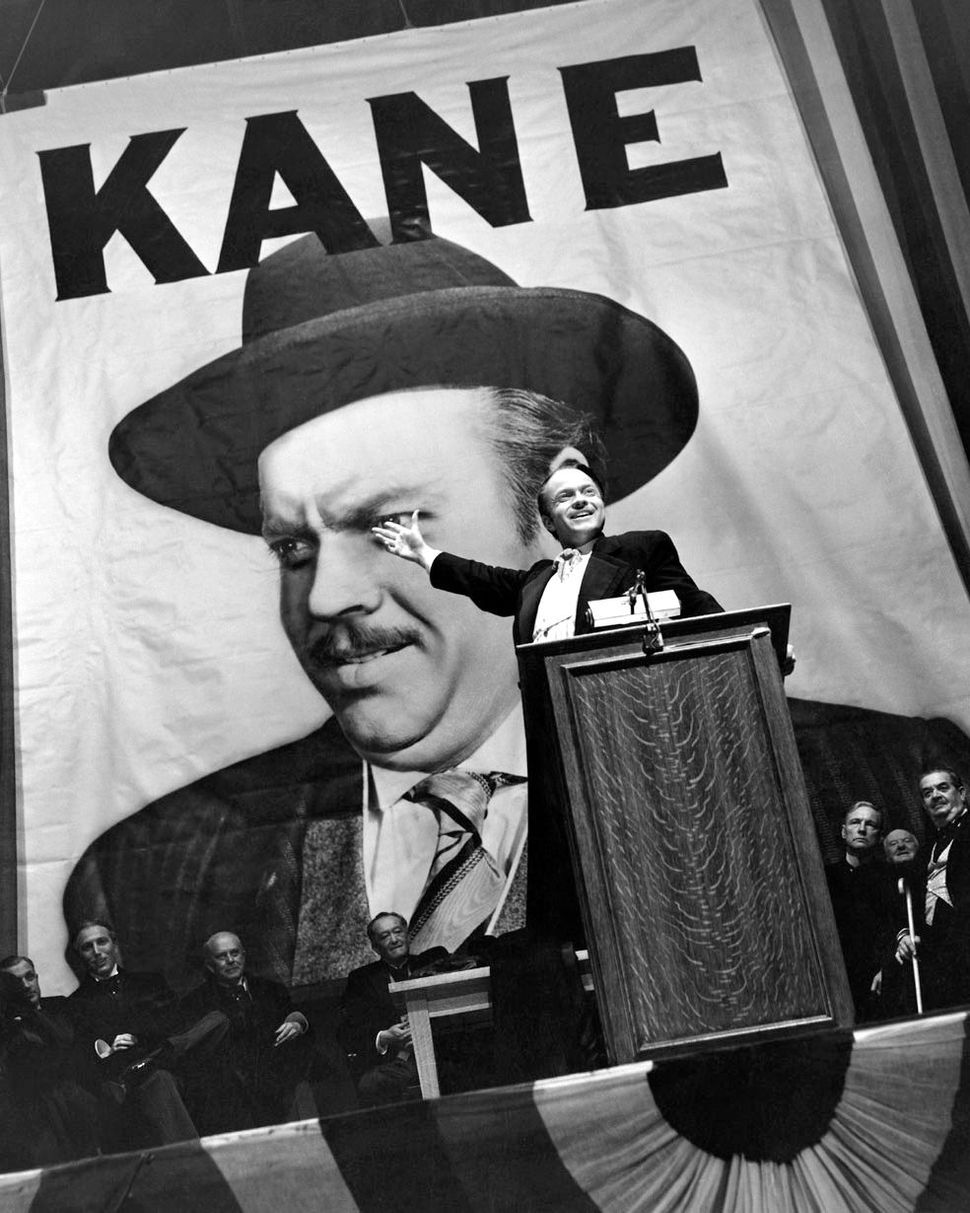 There is every reason for us to fear the movies that will inevitably be made about the 2020 election.

The early crop of Trump entertainment, from the bloated, neoliberal hagiography of “The Comey Rule” to whatever the hell this is does not exactly set a high bar in cinematic history. At a time like this — when Hollywood’s worst pompous, moralizing tendencies are urged on — I feel relieved that much of the film industry is stalled for the foreseeable future.

The movies will come, and they might well be awful, but screenwriters and directors now have time to process this moment and avoid the traps of sentimentality, righteous rage or Late Night-caliber caricature. Before Mr. Sorkin — I mean, filmmakers — crack open Final Draft, here are some movies and shows they can look to for inspiration. Each is prescient in its own way, prefiguring this last turbulent election cycle with its abundance of unwelcome surprises, predictable disappointments and stunning conclusion.

Eugene Ionesco’s parable about fascism’s insidious spread was on my mind as I watched a countless parade of White House staff members contract the virus they’d been claiming for months wasn’t anything to worry about. The film adaptation, with Zero Mostel and Gene Wilder, is brimming with lines that might have come from a Trump Covid briefing.

“They invent illnesses, I tell you,” says John (Jean in the play), a braggart who boasts about his superior genes, even while he’s in the middle of transforming into a rhinoceros.

“Never believe journalists,” the character Carl says when he hears a report of a rhinoceros running through a crowded street, “they’re all liars, I only believe what I see with my own eyes.”

“This is a curable epidemic,” another character says as more and more prominent people become infected. “It will probably peak soon.”

As herd mentality (not immunity) surges, the character of Daisy says “Oddly enough, you get used to it.”

In the end, Stanley (Berenger, en français) is the lone, sane voice in the room. In the remake, maybe he’ll get sober and be named Anthony.

In the second season of “The Politician,” inveterate Zoomer political candidate Payton Hobart steps up his high school-era campaign to seek a State Senate seat. His upstart operation engages in surveillance, mud-flinging and character assassination against the incumbent. That whole part’s a bit reversed.

But Hobart’s campaign hides a ballot box (actual election fraud)! His candidacy sparks conversation about key social issues between kids and their more conservative parents (imagine that). In a final twist, Hobart and his much older opponent — following contentious debates — resolve to be running mates for the presidency (strong Joe and Kamala energy). What can we say? It’s the Ryan Murphy-verse and we’re all just living in it.

Perhaps the most puzzling development in recent weeks is speculation that Trump often appears at events with a Melania body double. Ivan Reitman’s “Dave,” which imagines a presidential look-alike stumbling into the responsibilities of the executive office, read the tea leaves mostly right. For instance, this alleged doppelganger appears to have taken on quite a few of the First Lady’s duties and even endured a task the true Melania often neglects: accepting kisses from her husband.

The ultimate MacGuffin of this election season — the so-called “hard drive from hell” — was anticipated by that famous glowing suitcase with a 666 lock combination. As in “Pulp Fiction,” Hunter Biden’s alleged laptop was regarded as sacrosanct by a crew of loosely-connected crooks whose story was hard to pin down. Unlike the suitcase, whose contents we also never see, the laptop’s hard drive is in the hands of the authorities and appears to have nothing of value on it.

The classic tale of a young man who moved to Manhattan, grew his wealth to billions and commanded headlines as the head of a namesake empire — I mean, isn’t it obvious? The movie’s Mike Bloomberg’s life story. Now that we’ve got that refresher of the failed Bloomberg bid out of the way, we know that this, Trump’s professed favorite film, gifted the 45th president some tactics.

As Herman Mankiewicz wrote it, Kane lost his run for New York Governor and used his news empire to run the headline “Fraud At Polls.” This of course is Trump’s current line, and one his unofficial media organ OANN is running with. We bet right now Trump is mad that he didn’t follow Bloomberg’s lead and start his own outlet — guess he didn’t think, like Kane — or Jared — that “it would be fun to run a newspaper.”

Howard Beale is a raucous demagogue who learns he’ll soon be out of a job. His response is to use his platform, the UBS Evening News, to launch into long, on-air tirades from which he grows a devoted following and launches a successful renaissance with a new TV venture. Already Trump is signaling his base to get angry at the system — the system here being a fair electoral process — so he might well transition, should he loses, to a full-time media career (barring any prohibitory indictments).

If he watched this one to the end, he may think otherwise, but then again, his read on film has never been particularly astute..

6 films that predicted the 2020 Election