Why this was the right Jewish month for Cuomo to resign 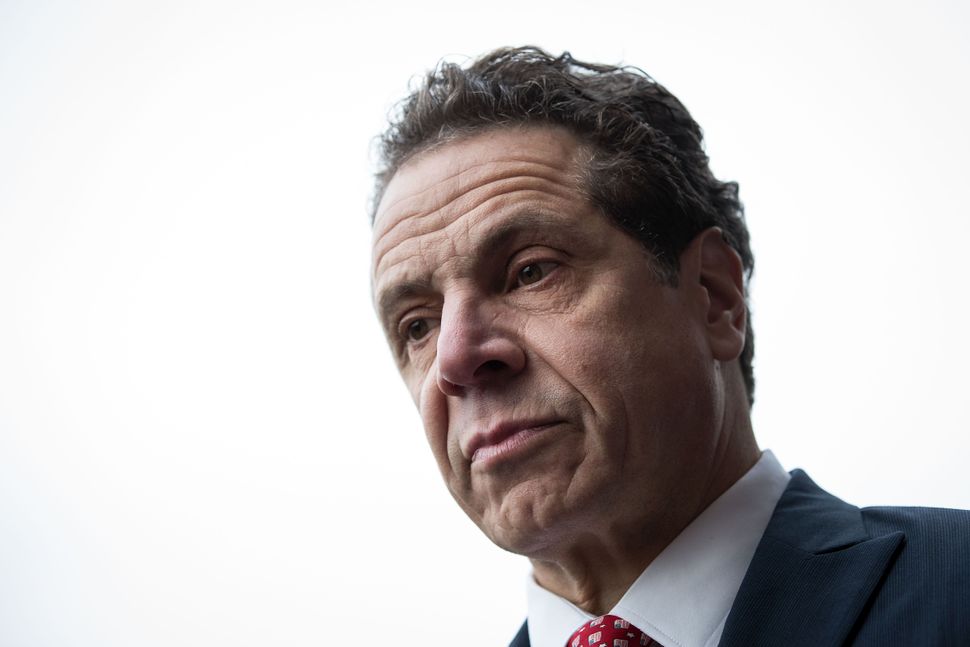 New York Gov. Andrew Cuomo’s 20-minute statement, announcing his resignation following allegations of sexual harassment, vacillated between apologies, in which he reiterated that he was taking responsibility for his actions, and statements insisting he had “never crossed the line with anyone.”

As apologies go, it was not the most sincere, given that Cuomo went on to highlight his own accomplishments as governor. But it was a decent first step — especially considering that it was paired with a meaningful action. Even if Cuomo still can’t quite accept, in his own words, “the extent to which the line has been redrawn,” he said he’s willing to accept that his inability to understand doesn’t invalidate the impact his actions had, however well-intentioned he may insist they were.

It’s a fitting first step for the month of Elul, the Jewish month that leads up to the high holidays. Traditionally, Elul is a month of reflection in anticipation of the repentance and judgment of Rosh Hashanah and Yom Kippur. According to the Jewish Publication Society’s guide to entering the high holidays, it is the time to prepare ourselves for “trusting acceptance of God’s judgment.”

Cuomo, of course, is not Jewish. But it’s clear that he is struggling with taking responsibility for his actions in exactly the way many Jews do during Elul, including reciting the Selichot prayers — nearly the entire month in Sephardic custom, and starting the week before Rosh Hashanah for Ashkenazim. Selichot are prayers asking for forgiveness, admitting sin and lauding God’s most merciful attributes. This all leads up to the most important recitation of Selichot — and other prayers of repentance and forgiveness — which comes during the Yom Kippur services, traditionally the day that God seals the Book of Judgment.

The almost-former governor — the resignation takes effect in 14 days — spent large chunks of his statement casting doubt on the investigation, saying it was driven by politics, and justifying his behavior, emphasizing that he felt that hugs are friendly and appropriate, much as he did in his initial response. He also did not address some of the more damning claims in the investigation, such as reaching his hand under an aide’s blouse, nor the allegations that he skipped the mandatory sexual harassment training that might have given him more insight into why his behavior was harmful.

But he also acknowledged that his actions did harm regardless of his intentions. As he says for one incident, “I don’t recall doing it, but if she says I did it, I believe her.” And, perhaps more importantly, he has taken action to correct it, stepping down because, he said, he believes it is in the best interest of New Yorkers.

On Yom Kippur, after reflecting during Elul, we must accept God’s judgment, and apologize even for sins we have no recollection of committing — lying, deceiving, stealing, and more — even for sins we don’t believe we committed.

Cuomo has the rest of Elul to reflect on what is and isn’t appropriate behavior, truly grapple with the harm he has done, and to make a better apology. But, at least, it seems that he has accepted the judgment of those he harmed.

Why this was the right Jewish month for Cuomo to resign