Was her parents’ tempestuous marriage part of an elaborate cover story? She may never know for sure. 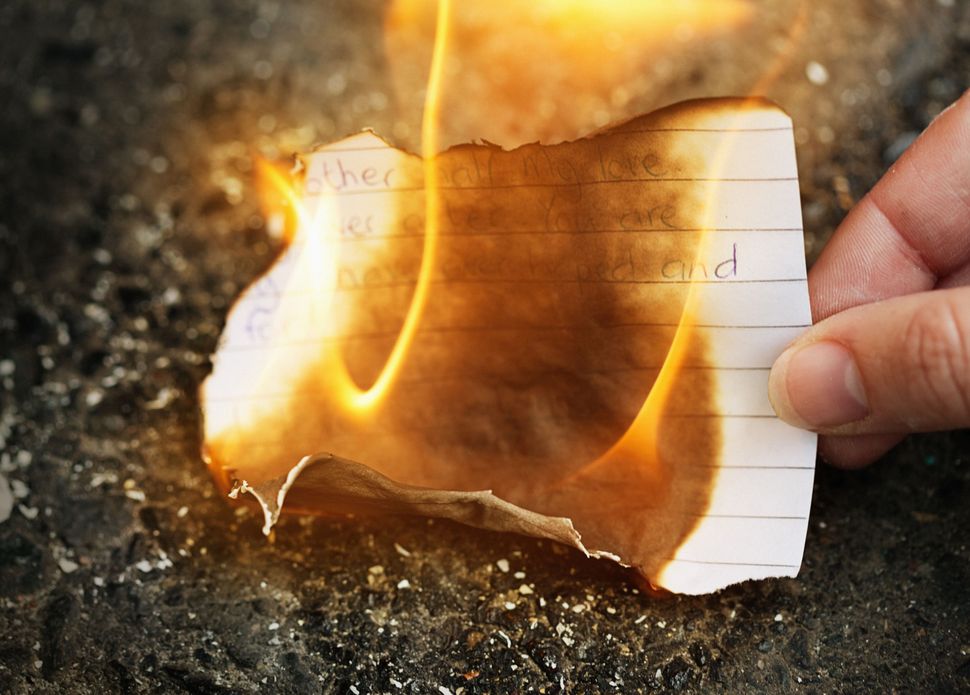 Asylum: A Memoir of Family Secrets

The most frustrating moment in Judy Bolton-Fasman’s beautifully-written family memoir, “Asylum,” comes in the prologue, titled “Burn This.” Her father has mailed her an envelope filled with what she imagines to be his long-held secrets. Before she opens it, though, she listens to his phone message ordering her incinerate the missive.

Oh no, we think. Please don’t do that! Not without reading it first! But in thrall to a habit of obedience and perhaps fearful of what she might discover, Bolton-Fasman accedes to her father’s wishes. Had she not, there might have been no need to unravel her family’s mysteries — and no book chronicling that endeavor.

The act of burning those papers seems at once loving and destructive, not unlike Bolton-Fasman’s turbulent childhood. She grew up in West Hartford, Connecticut, on a street with the metaphorically-apt name of Asylum Avenue. There she survived her mother’s unhinged tantrums, her father’s emotional and physical absences and her parents’ bitter fights. “My mother was forever tilting toward hysteria, and my father sometimes felt it necessary to slap her out of it,” she writes.

Any disappointment sparked by the memoir’s opening pages gives way quickly to engagement in Bolton-Fasman’s emotional journey through time, place and memory. Her goals are familiar and highly relatable: to understand her confounding, obviously mismatched parents and to fit the puzzle pieces of her childhood into a larger whole. 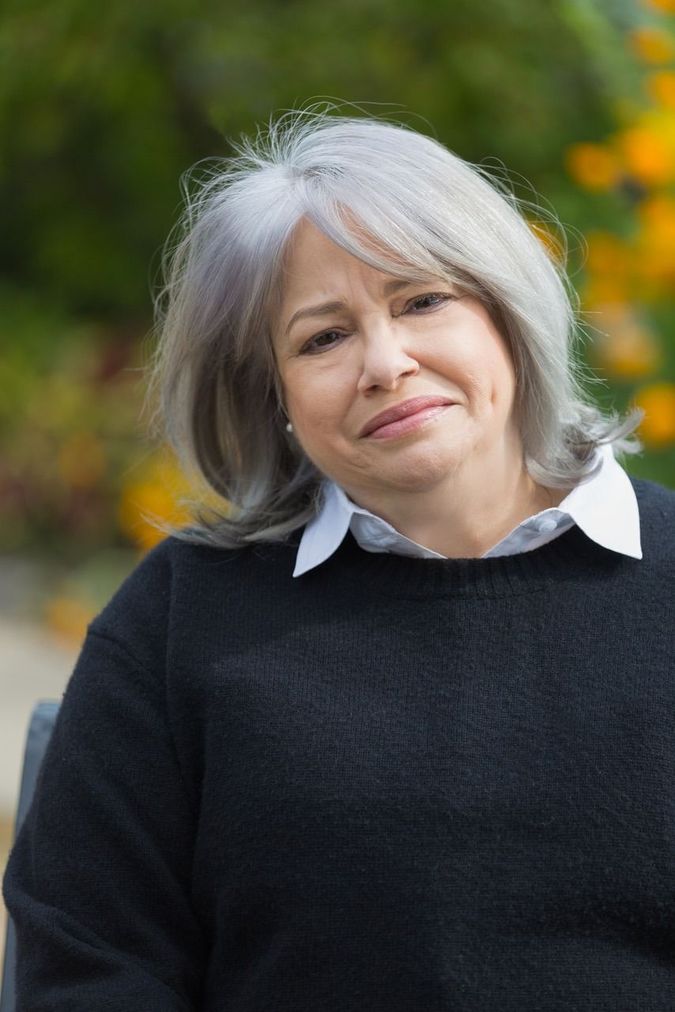 Her father, K. Harold Bolton, was the product of a largely-assimilated Ashkenazi immigrant family from Ukraine that had changed its name from Bolotin. A Yale graduate, he served as a Naval officer in the South Pacific during World War II. He worked as an accountant, but was also an aficionado of Latin culture, speaking proficient (if heavily-accented) Spanish and traveling periodically to Latin America. His wife, Matilde Alboukrek, a Cuban woman 17 years his junior, was a Sephardic beauty queen whose emotional intensity almost sank the union before it began.

The couple’s planned wedding reception, in Havana, was called off after the groom had second thoughts. Bolton-Fasman subsequently learns that her mother, in desperation, showed up at her father’s New York office and lacerated her wedding gown with a knife – not exactly an augury of connubial bliss. Nevertheless, both the couple’s breach and the gown were repaired, and the two were married in a New York synagogue.

While her father kept much of his life secret, Bolton-Fasman’s mother was something of a fantasist. On a visit to Cuba, Bolton-Fasman sees that her mother’s lavish childhood home, gilded by nostalgia, is just a decrepit apartment. Her mother’s supposed aristocratic heritage is another invention. So, too, it seems, is a meeting with Castro at the University of Havana, where the future Spanish teacher allegedly declined the future dictator’s request for a coffee date.

The connection between Bolton-Fasman’s parents was at once passionate and tenuous. One of the memoir’s most vivid passages recounts their trial separation. With three terrified children in tow, Matilde departs on a train for Miami and holes up in a shabby, unairconditioned hotel near her relatives. After several weeks, her husband finally rides to the rescue, and the dysfunctional marriage continues to hobble along. When he is afflicted with Parkinson’s disease, she cares for him, however haphazardly. After he dies, she descends into dementia.

Named for the fictional detective Judy Bolton, Bolton-Fasman sets out to prove worthy of the appellation. Seeking out an old family friend, she confirms her suspicion that her father’s Latin American sojourns were related to a second career, in espionage. But the details of his involvement in destabilizing various leftist regimes remain murky. And could the marriage to a Cuban woman have originated as part of his cover? She’ll never really know.

Then there is the enigma of Ana, a Guatemalan teenager who, during a year as a foreign exchange student, was a frequent household guest. Her father’s joy in Ana’s company made his wife jealous. But the rest of the Boltons were charmed. “Ana was a party. A celebration,” Bolton-Fasman recalls. Later, she becomes convinced that this woman, whom she will never again see, is her half-sister.

“Asylum” foregrounds Bolton-Fasman’s attachment to Jewish rituals. From the sixth to ninth grades, she attends an Orthodox Jewish day school, learning Hebrew and trying to keep kosher in her non-kosher household. Years later, after her father’s death, she determines to say Kaddish for 30 days. Struggling to find a connection to him, she extends her observance to the traditional 11 months. In the end, she writes, her memories reside in “the silence between regret and forgiveness.”

Fortune-telling is another of the book’s leitmotifs, a relic of her mother’s background. Bolton-Fasman periodically consults professional clairvoyants, and some of their predictions about her romantic future turn out to be on target.

When her future husband, Ken, sends her roses before their wedding, her mother issues a warning: “Be careful, there are always thorns.” Before he walks her down the aisle, her father assures her that she can still change her mind. They speak from experience, trying not to wound her but to spare her their pain.

The world is filled with mismatched couples, relationships patched together with secrets and lies, children who struggle with their heritage. And each unhappy family, as we know, is unhappy in its own way. Bolton-Fasman ably sketches the particularity of her family’s unhappiness, in all its infuriating mystery. She concludes her story in the synagogue where her parents’ marriage began, still seeking resolution and peace, still wondering what she might have found in the letter she burned.

Was her parents’ tempestuous marriage part of an elaborate cover story? She may never know for sure.