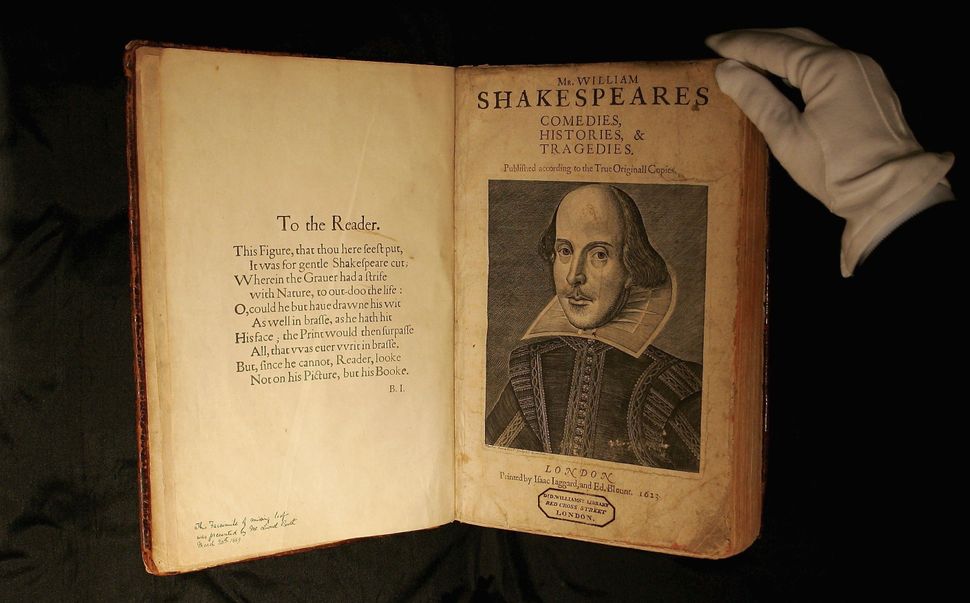 As a fellow Texan, I am writing to thank you for the letter you sent to the Texas Education Authority, as well as several school districts, requiring them to reveal whether our children are a library card away from bringing home any of 850 books of dubious or dangerous content. Can we truly depend on our librarians and teachers to know, as you explain in your letter, whether they are harboring texts that “might make students feel discomfort, guilt, anguish, or any other form of psychological distress because of their race or sex?”

Were it not for the care and concern you gave to compiling this list, I would not have known that school authorities were placing our children in harm’s way. I know you are a proud graduate of San Diego Christian College, founded 50 years ago by Tim LaHaye, the author of the “Left Behind” series of books, who saw your school as an ark meant to carry the truth of creationism. I also know that, while some of us wait for The Apocalypse, all of us should be concerned by the smaller apocalypses now smoldering in our school libraries and classrooms.

It is as difficult for me as it is for you to imagine the distress felt by our children upon reading novels like Margaret Atwood’s “The Handmaid’s Tale,” William Styron’s “The Confessions of Nat Turner” or even John Irving’s “The Cider House Rules.” (The novel, I discovered, is not at all about a brewist, but instead an abortionist.) As for the many, many books on human biology and gynecology, gender and genetics on your list, I agree they have no more place in my child Louisa’s school high school library than do the books of, say, Sam Harris in your alma mater’s library. (They don’t have a place, as the library catalogue reveals.)

But should we not add yet other books to this list of shame? What of those students, like Louisa, who spend as much time wondering about their Jewishness as they do about their gender-ness. Yet, here’s the rub: their library carries books that can only be a source of — well, discomfort, guilt, anguish, and any other form of psychological distress. For example, anyone can walk out of the school with a copy of “The Merchant of Venice” Has not one of the greatest Shakespeare scholars, Harold Bloom, declared that one would have to be “blind, deaf and dumb not to recognize that the play is profoundly anti-Semitic?” If you give Jewish teens this book, do they not feel distress? Not only is love blind, but so too are our educators for teaching this work.

There are yet other examples. Take “Oliver Twist” — please! Imagine my despair when I learned Louisa’s school library also carried this novel by Charles Dickens. Imagine my child’s distress upon meeting Fagin, wielding a toasting fork while standing in front of a smoking fire in a squalid tenement, his “repulsive face obscured by a quantity of matted red hair.” As if his neon-signing of Fagin’s “Jewishness” were not enough, Dickens then proceeds to refer to Fagin as “the Jew” not once or twice, but 257 times. And just in the first 38 chapters!

What to do? I no more trust my teen’s ability to weigh this stereotype on her own than San Diego Christian College trusts its own teenaged biology majors to weigh the merits of evolutionary science on their own. (Why else would evolution be taught at SDCC) alongside of “special creation” — a name given, according to the Oxford English Dictionary, to a “nonscientific philosophy asserting that each species has originated through a separate act of divine creation by processes that are not now in operation in the natural world.” And so, in the words of Reverend LaHaye, both Darwin and Dickens must be left behind.

Representative Krause, I know you are a busy young man, especially now that you have decided to run against the Texas Attorney General, Ken Paxton, in next year’s Republican primary. What better time to affirm what our children should not be reading! But let’s not be too hasty. For example, your list includes the award-winning “They Called Themselves the K.K.K.: The Birth of an American Terrorist Group” and “Life, Death and Sacrifice: Women and Family in the Holocaust.” I hope that I do not sound too identity-obsessed by noting that, well, Jews as well as Blacks were terrorized by the KKK, while the women in Auschwitz happened to be, well, Jewish.

And so, while I compile my own list of banned books — why not “The Canterbury Tales” and “The Great Gatsby?” — I wish you the very best in your quest to keep our schools safe from books, if not guns.