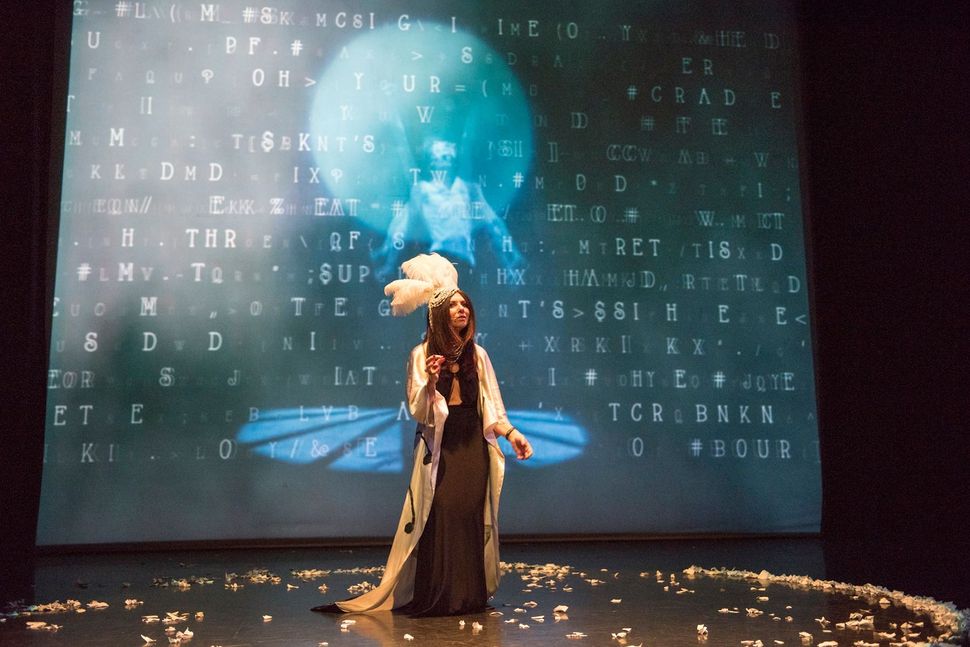 Most of what we know about Salome was written or imagined well after her alleged crime.

Reviled as a seductress, who, some 2,000 years ago danced in front of her stepfather, Herod, before requesting the head of John the Baptist on a platter, Salome has had a sizable imprint on western culture in film, opera and on stage. But, truth be told, those works have left a bigger impression on her than she on them.

Most people know, for instance, that Salome’s pre-beheading performance was called the “Dance of the Seven Veils.” But you may not know that that evocative name was invented by Oscar Wilde for his 1891 play “Salomé,” later to gain further fame (and cause a bit of a scandal) by its choreographed appearance in Richard Strauss’ opera adaptation. And while the Books of Mark and Matthew says a daughter of Herodias danced for Herod and, urged on by her mother, demanded John’s head, it doesn’t ever identify that daughter as Salome. The name seems to come from Flavius Josephus’ 20-volume history, “Jewish Antiquities,” where he identifies a daughter of Herodias by that moniker, but he doesn’t say she danced or had anything to do with John the Baptist — only that she married, had kids and lived happily.

While we’re unclear on who Salome was, what she may have done or why she gets the bad rap, most accounts agree — but make no great fuss over the fact — that she was Jewish.

The fact of her Jewishness kindled the creative fire of poet Adeena Karasick, who devised the spoken-word performance piece “Salomé: Woman of Valor” in 2013 with composer and trumpeter Frank London.

“I wanted to reclaim her,” Karasick said. “I did this insane amount of research and there wasn’t any basis — it was just a big mishmosh that Oscar Wilde put together.”

On October 13, following years of performances on the festival circuit in New York and Canada, an Italian chapbook and a forthcoming Bengali translation, the show will finally be released in the form of an album, accompanied by art of the original fully-produced dance and visual spectacle, full liner notes brimming with trilingual puns and Midrashic motifs and three music videos.

The record is infused with klezmer, Indian, Middle Eastern and electronic modalities that yield to a soundscape of Karasick’s own voice — unabashedly sensual, playful and wont to quote both the Zohar and the music of Chuck Berry. Her version — or inversion — of the Salome story casts the murderess as a passionate partner and accomplice of the man Christians revere as Saint John the Baptist, the martyred mentor of Jesus Christ.

And so, John asks to be martyred. But in a twist, on the track “Martyrology,” his death is placed in the context of a long tradition of Jewish martyrs, specifically, the 10 rabbis named during Yom Kippur services. In the track, each name is followed by a shofar call. The choice returns the story to its Jewish roots after centuries of Christian revision.

“Adeena’s observation was that it buys into the trope that Jews killed the Christian God,” London said, “or the trope of the seductress.” 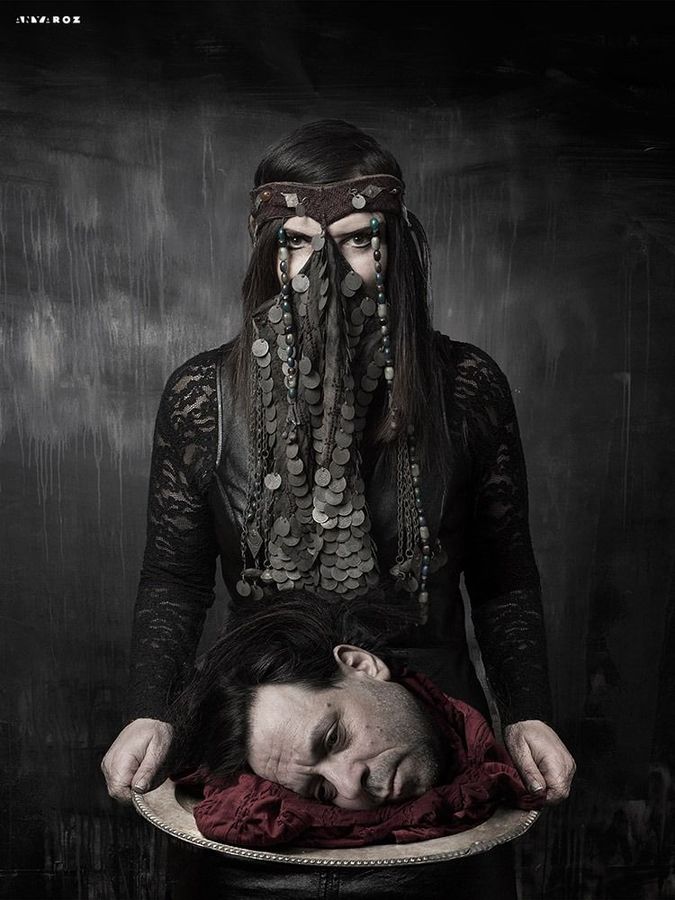 Adeena Karasick and Frank London pose for a photo of Salome with John the Baptist’s head. Image by Photo by Anya Roz

In Karasick’s feminist gloss, Salome claims an overt sexuality laced with none-too-subtle innuendo.

“Give… me… head,” she demands of John in her own grimly sardonic melody.

Locating Salome precisely in a Jewish tradition proved tricky. There are, in fact, Karasick noted, three historical Salomes in Jewish history — including a queen of the Hasmonean dynasty — and they’re all related. Karasick’s version is something of a composite, blending languages, cultural touchstones and paradigms of power while flipping the simple story of a femme fatale on its head.

London and Karasick, both busy touring artists, credit the pandemic for finally giving them the opportunity to pull the album across the finish line. In the years since they started working on the project it has, like the story it’s telling, taken on many forms as a fully-produced dance and art piece or chamber performance. The permutations all add up to a character who can no longer be reduced to one narrow read of history or myth.

“This is her voice,” Karasick said “We’re getting this strong woman’s retelling, reminding us that there’s never one story to be told.”