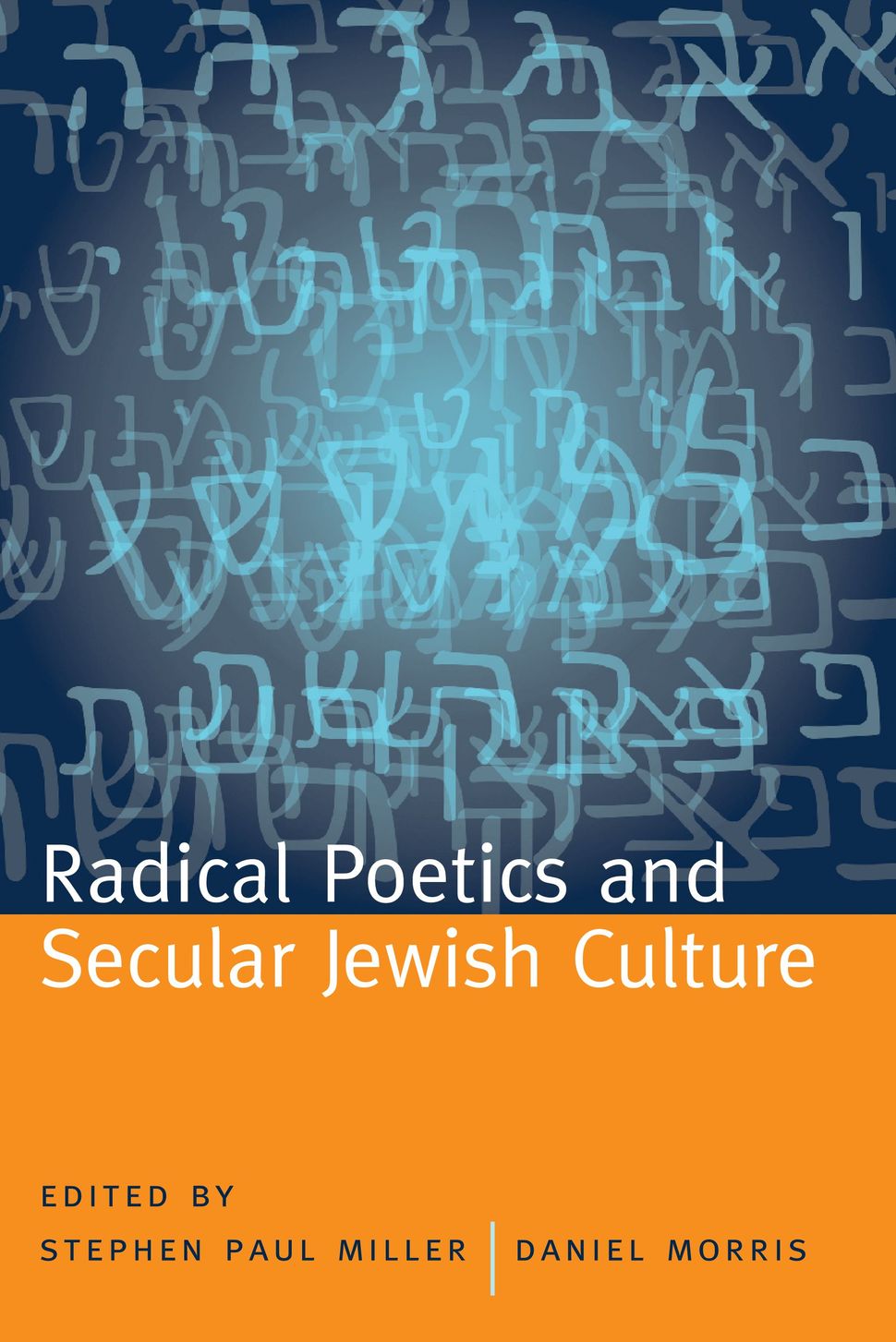 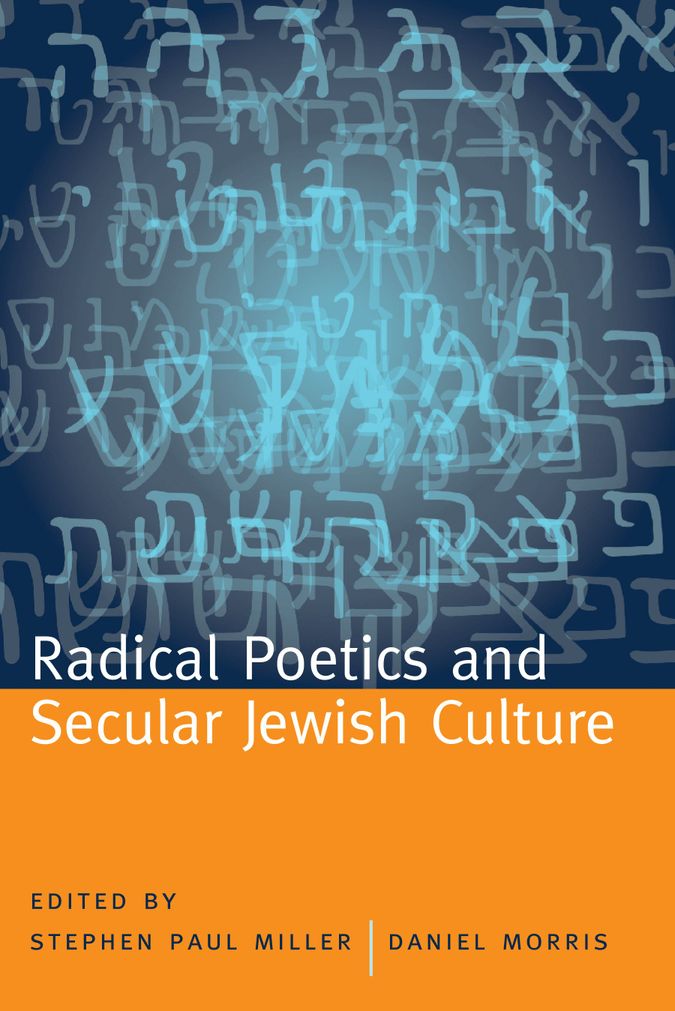 Last year’s excellent anthology “Radical Poetics and Secular Jewish Culture,” a comprehensive collection of writings from leading Jewish poets and critics such as Charles Bernstein, Jerome Rothenberg, Marjorie Perloff, and many others, has not received the acclaim it surely deserves.

The book has sparked intriguing conversations and collaborations, however, the latest of which took place on November 11 at New York’s Poets House. Four of the anthology’s contributors — Hank Lazer, Maria Damon, Stephen Paul Miller and Alicia Ostriker — gathered to read and discuss their contributions to the volume and the subject of Jewish cultural and poetic identity in general.

Maria Damon, a professor of English at the University of Minnesota, began by reading her essay on the poetics of Adeena Karasick, contrasting the latter’s work to impulses in Man Ray’s wordless poem. Alicia Ostriker, who is this year’s winner of the National Jewish Book Award for poetry, read several of her works, including a midrash on the relationship between Sarah and Hagar, cast against the backdrop of the Israeli-Palestinian conflict. Stephen Paul Miller recited a hilarious poem “There’s Only One God and You’re Not It,” a rather unorthodox but wildly entertaining take on the history of Jewish theology and polytheism. Hank Lazer laid down a blistering pastiche of his own poems from various collections relating to the subject of Jewish avant-garde writing, and finally Maria Damon returned with the evening’s special guest, Adeena Karasick, for a “juet,” in which Karasick’s exuberant performance poetry was interspersed with Damon’s witty but dry academic commentary.

At the end of the evening the floor was opened to discussion, the most remarkable feature of which was Ostriker’s point that although the anthology around which the reading was organized is branded as secular, much of the work performed had strong, if unusual, spiritual connotations. While there was agreement from some panelists, Maria Damon objected, saying secularism is not only a matter of self-identification, but also of protection from the growing number of “fundamentalist” students in her classes. Although she did not elaborate on who such fundamentalists are (Muslims? Orthodox Jews? right-wing Christians?), it did imply a stereotyping of students whose religious views differ from Damon’s own. To me, Ostriker’s idea of open spiritual (rather than religious) artistic practice seemed more inspiring and attractive.

Although much of the night’s poetry contained, in Ostriker’s words “that good old Jewish quarrelsomeness,” for a circle of thinkers who brand themselves as “radical,” the group was rather tame. The quality of the presented material was outstanding, but I did not see much radicalism. Certainly, when Stephen Paul Miller lovingly called Yahweh a “loser god,” he may not have been saying something one would hear at a synagogue, but at the same time it was not exactly shocking or revelatory, either. Irreverence, rejection, and challenge to the tradition are as old as the tradition itself.

Although the audience was rather small — about two dozen people — questions kept coming from all angles, until the party moved into the reception area and broke into smaller conversations that went late into the night. And that was the greatest aspect of the project. As Hank Lazer quipped, “Jewish poetics is to think about Jewish poetics.”