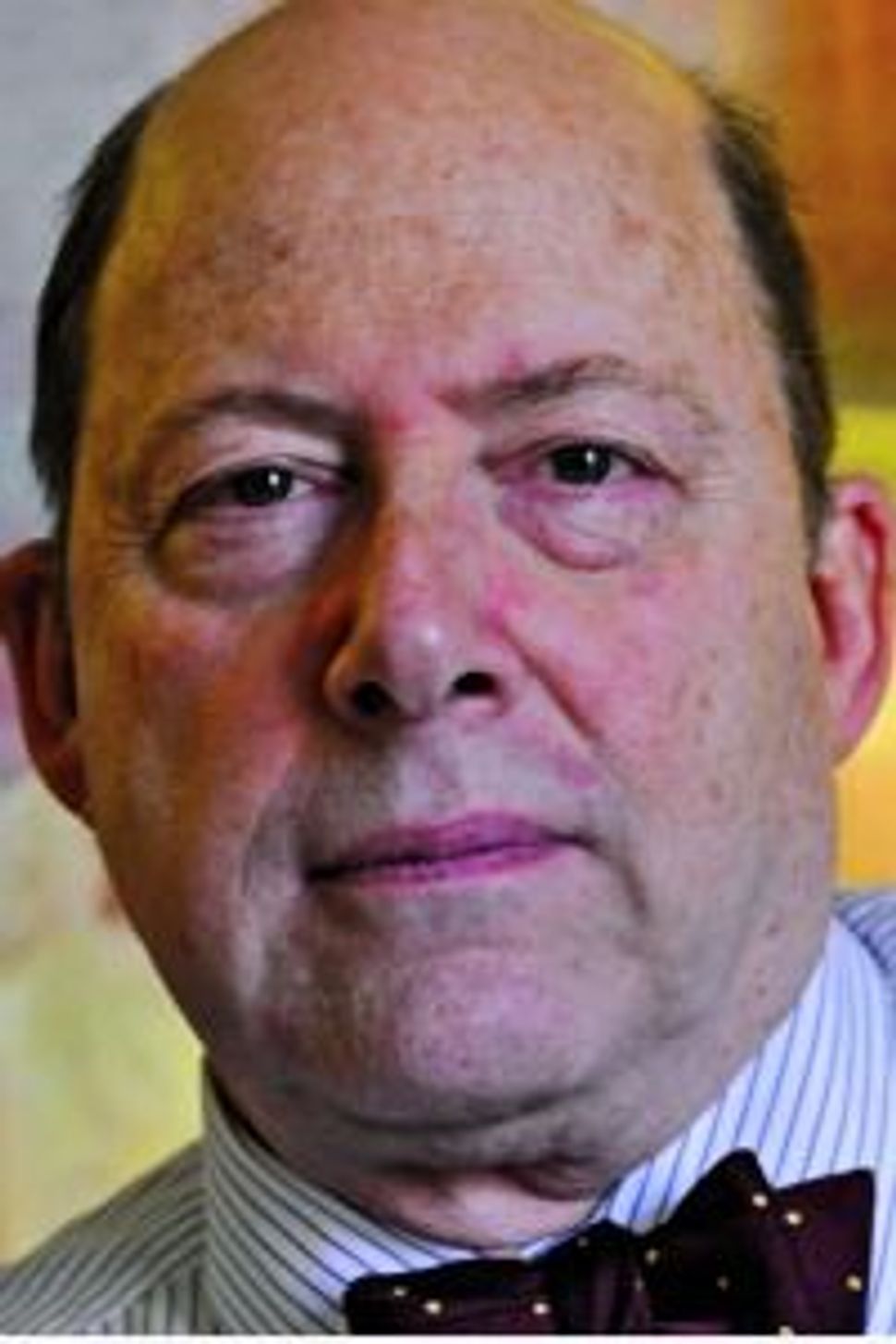 BuzzFeed has attracted a lot of criticism for its decision to publish an unverified memo about President-elect Donald Trump’s purported ties with Russia and sexual behavior there.

But as Seth Lipsky wrote Friday in The Wall Street Journal, it’s hard to know what the website, as a relatively minor upstart in the journalism world, should have done. Lipsky would know a thing or two about that situation, as the first editor of the English Forward.

He draws on that experience in his op-ed, writing about a time when he struggled over whether to publish a story from reporter David Twersky about the Bush family’s ties to Middle Eastern countries. As Lipsky recounts, some of the sourcing behind the piece was questionable, gossip even. But he ran it because he figured it was the kind of break the Forward needed.

Here’s a list of some other tough calls the Forward has made: