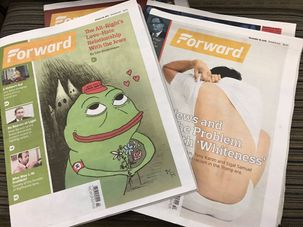 In The Wall Street Journal, Seth Lipsky reflected on BuzzFeed’s decision in light of his experience as the first editor of the English Forward. 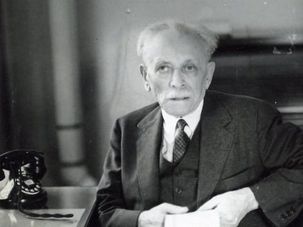 As Seth Lipsky details in his engaging new biography of Ab Cahan, the battle between universal values and Jewish interests was a constant struggle for the legendary Forward editor. 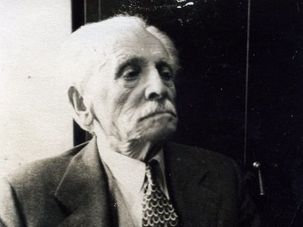 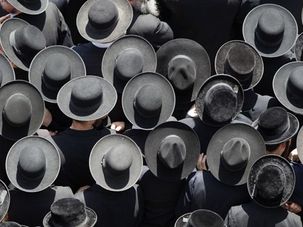 Is there a difference between the terms ‘ultra-Orthodox’ and ‘fervently Orthodox’? You’d better believe there is, and Philologos tells you what it is. 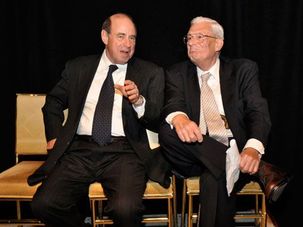 It was a veritable who’s who of public figures and newspaper titans Wednesday night at the Harvard Club in Manhattan as Seth Lipsky — formidable Wall Street Journal writer and editor, and founder and editor of the New York Sun and the English edition of the Forward newspaper — was presented with the 2010 Emma Lazarus Statue of Liberty Award.