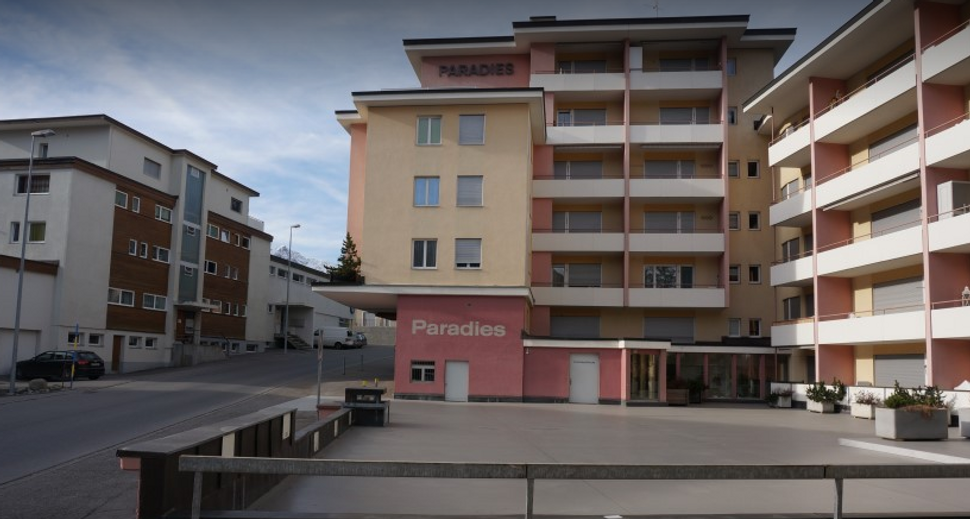 (JTA) — Commenting on a public outcry over signs that urged Jews at a Swiss hotel to shower, a state lawmaker from Geneva said “Israel should apologize for its excessive tolerance of ultra-Orthodox Jews who prevent peace in Palestine.”

Roger Deneys, a Socialist representative at the Grand Council of Geneva, made the assertion on Facebook Wednesday about the posting of a signs over the weekend at Paradise Apartments in Arosa, some 80 miles southeast of Zurich. Management urged “Jewish guests” to shower before entering the pool and access a refrigerator at set times.

The posting of the signs generated a storm of criticism, including by the Simon Wiesenthal Center, which had the hotel removed from the online reservations service Booking.com, and by the Israel, whose deputy foreign minister, Tzipi Hotovely, said in a statement that the incident reflected the prevalence of anti-Semitic sentiments in Europe at large.

Deneys deleted his comment shortly after posting it and apologized for having written “nonsense,” the online edition of the Swiss Le Matin daily reported Thursday.

He told Le Matin he had reacted “too fast and stupidly” because he was angry at Hotovely for her “disingenuous reaction, in which she demanded apologies from Switzerland.” He added: “I had no intention of discriminating against the Jewish community.”