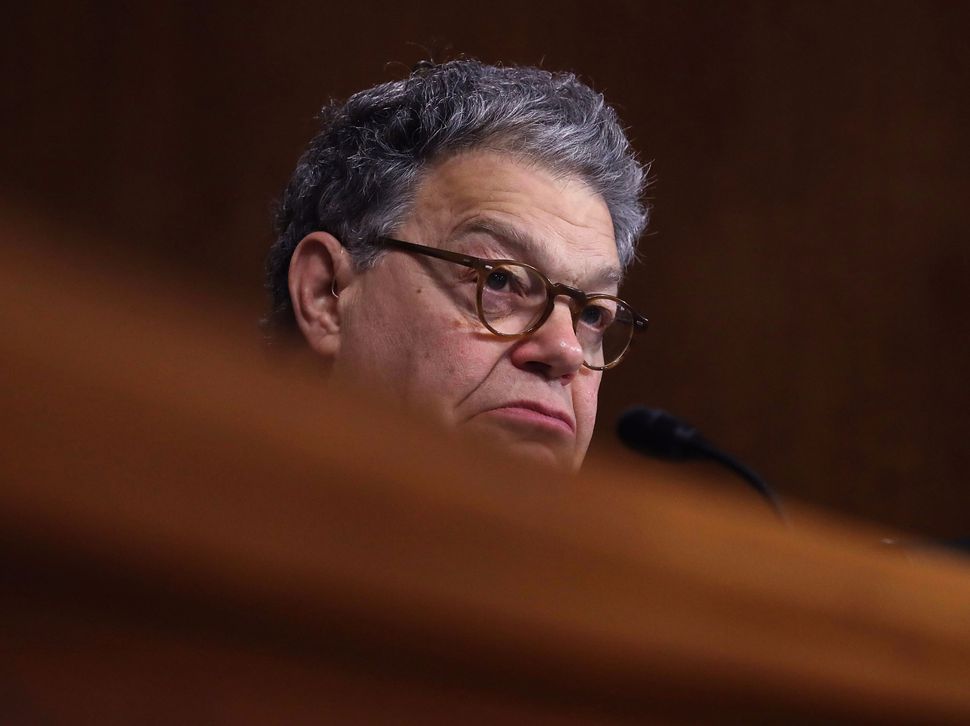 A woman accused Senator Al Franken of touching her inappropriately while she took a picture with him at the Minnesota State Fair in 2010, CNN reported.

The woman, Lindsay Menz, 33, of Texas, says Franken grabbed her butt cheek while her husband took the picture of her and Franken. Menz’s husband, father and mother all reported Menz telling them about the interaction immediately after it happened. Menz reported the interaction lasting several seconds.

In a statement to CNN, Franken apologized for the interaction.

“I take thousands of photos at the state fair surrounded by hundreds of people, and I certainly don’t remember taking this picture,” Franken said. “I feel badly that Ms. Menz came away from our interaction feeling disrespected.”

Al Franken was accused by a California radio producer last week of groping her breasts while she was sleeping. Franken has been the subject of scorn on President Donald Trump’s Twitter feed for the accusation.