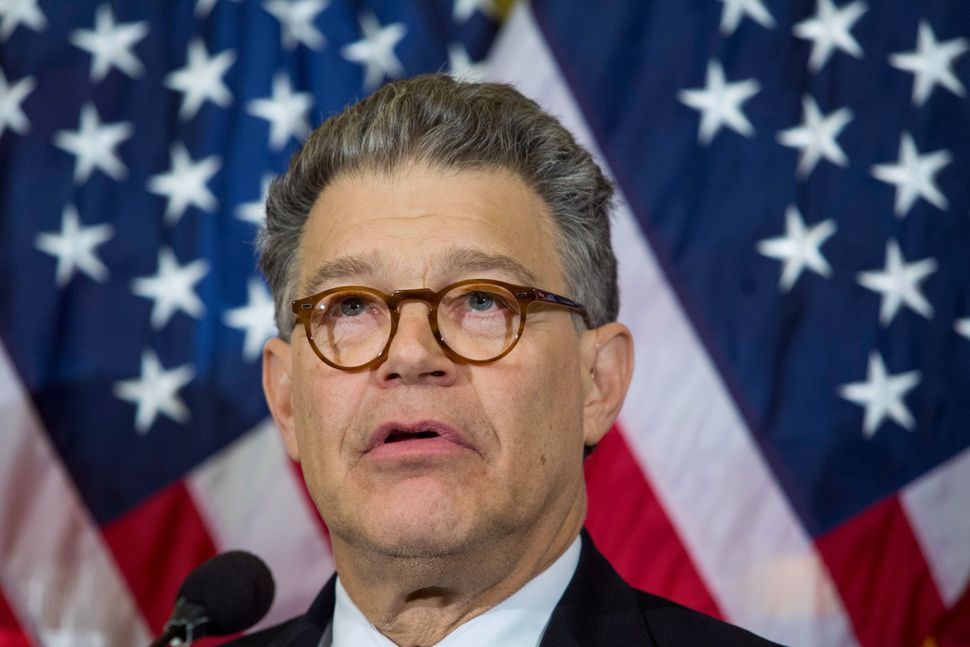 Senator Al Franken has been accused of sexual misconduct for a fifth time, this time by an army veteran, CNN reported.

Stephanie Kemplin, of Ohio, is claiming that Franken groped her breast during a photo op while he was on a USO tour in 2006. The first public allegation of sexual misconduct against Franken also came out of that USO tour.

Kemplin described how Franken reached his arm around her shoulders when she came to take a photo with him.

“When he put his arm around me, he groped my right breast. He kept his hand all the way over on my breast,” Kemplin told CNN. “I’ve never had a man put their arm around me and then cup my breast. So he was holding my breast on the side.”

Kemplin, who was 27 at the time, eventually turned to the side to take the photo, which CNN published.

“As Sen. Franken made clear this week, he takes thousands of photos and has met tens of thousands of people and he has never intentionally engaged in this kind of conduct,” a spokesperson for Franken told CNN. “He remains fully committed to cooperating with the ethics investigation.”

Kemplin reportedly cried in interviews at the memory of being groped.