How Weinstein Used Threats And Hollywood Alliances To Silence His Victims 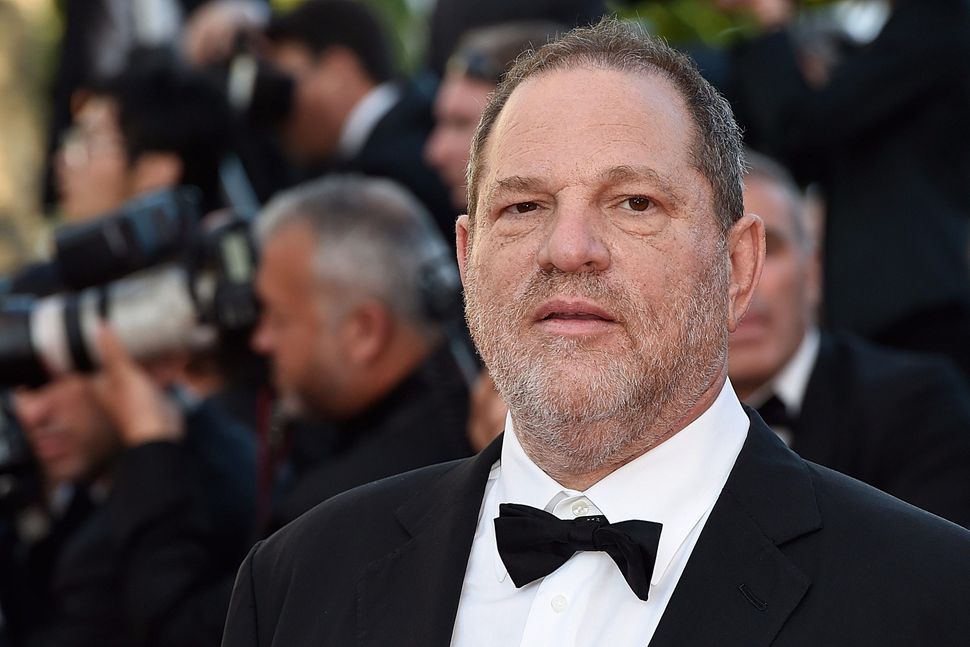 Harvey Weinstein, the man who started it all Image by Getty

An exhaustive new report in the New York Times details how Harvey Weinstein, the disgraced Hollywood executive, used friends, business partners and members of the media as shields to keep his lifestyle of serial sexual assault and misconduct a secret.

At his professional apex, Weinstein’s power over the Hollywood landscape was so vast that even people who confronted him would feel forced to do business with him later.

“Sometimes he was the only game in town,” said Nick Wechsler, a talent manager who confronted Weinstein about his treatment of Rose McGowan.

Weinstein boasted ceaselessly about his connections — to the head of American Media, Inc., which publishes the National Enquirer and Us Weekly, and to the president of the United States.

Just minutes before New York Times published its damning October report on the accusations against Weinstein, he threatened the Times reporters who had been working on the story.

”I am a man who has great resources,” he reportedly said.

The report describes how Weinstein used top talent agencies to encourage silence from women he assaulted or harassed, reinforcing the power structures in the male-dominated world of corporate Hollywood. Often his brother, Bob Weinstein, was his accomplice in soliciting silence from both actresses and executives.

“It all came down to money,” said Lisa Grode, an agent. “It speaks to why he was protected as opposed to the actors.“

How Weinstein Used Threats And Hollywood Alliances To Silence His Victims