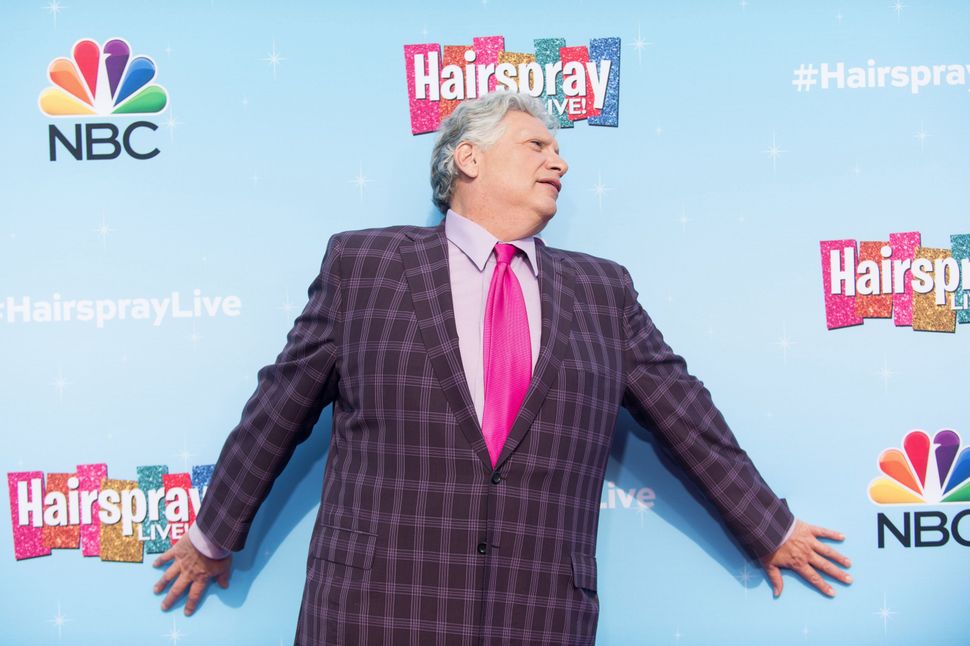 Poor Harvey Fierstein. His only crime is having a very similar name to the man at the center of Hollywood’s latest sexual harassment controversy.

The Broadway legend (like … LEGEND)tweeted early Friday morning that people are directing their rage at the wrong Harvey.

Harvey Weinstein is rumored to be in trouble & I am somehow getting flak as well! I get it. All Harveys look alike.

Let us do one good thing this week and end this attack before it gets out of control:

Harvey Fierstein was the original Edna Turnblad in “Hairspray.” Harvey Weinstein is a movie mogul whom Ashley Judd says once tried to shower in front of her even though she was like, “Uh, please don’t.”

Harvey Fierstein wrote the book for the musical “Newsies.” Harvey Weinstein is alleged to have once called Rebecca Traister the C-word.

This is Harvey Fierstein:

This is Harvey Weinstein: 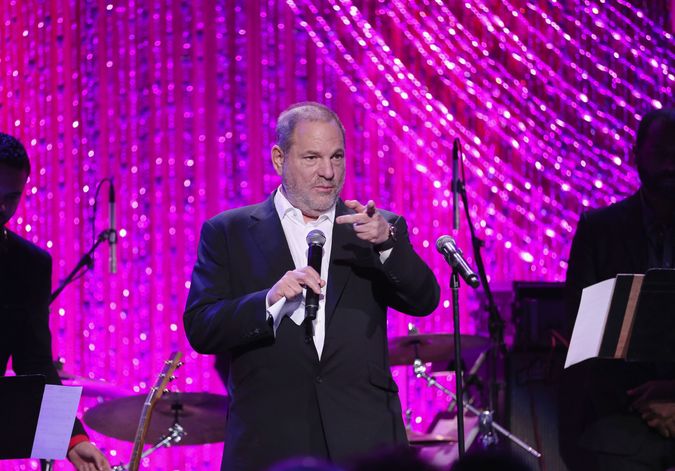 And, once again, for good measure, this is Harvey Fierstein.