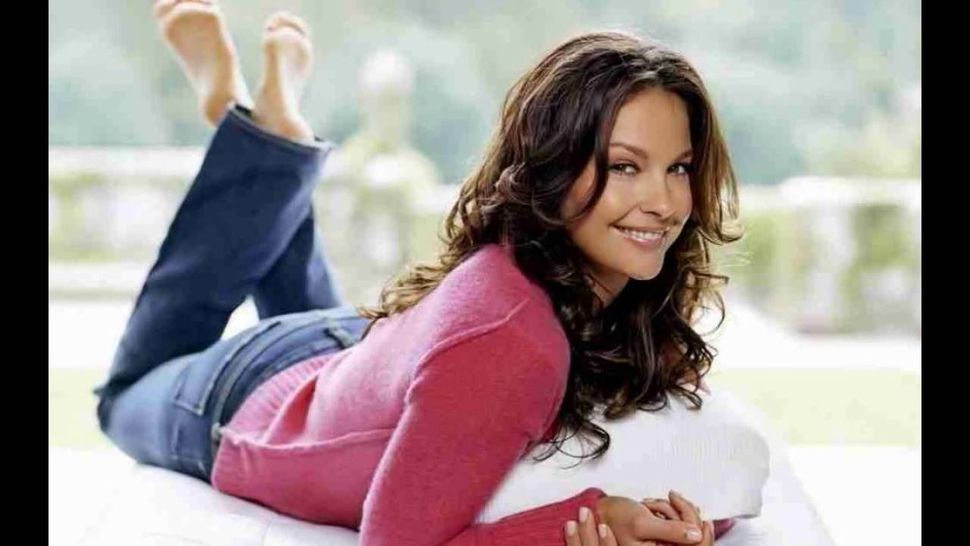 Judd told ABC News on Monday that because she would not give into Weinstein’s sexual advances, he stopped her from getting work.

“Lord of the Rings” director Peter Jackson said last year that Weinstein stopped him from hiring certain female actors, one of which was Judd.

“I lost career opportunity. I lost money. I lost status and prestige and power in my career as a direct result of having been sexually harassed and rebuffing the sexual harassment,” Judd said. “My career opportunities, after having been defamed by Harvey Weinstein, were significantly diminished. My career was damaged because I rebuffed Mr. Weinstein’s sexual advances. I know it for a fact.”

Judd told Good Morning America last year that two decades ago, she arrived at Weinstein’s hotel room for what she thought would be a business meeting — but fled after he made her uncomfortable with requests for a massage.

Weinstein, whose films include “Pulp Fiction” and “Good Will Hunting,” has been accused of sexual harassment and abuse by dozens of women.

Judd announced that any money made from the lawsuit will be donated to the Time’s Up Legal Defense Fund.