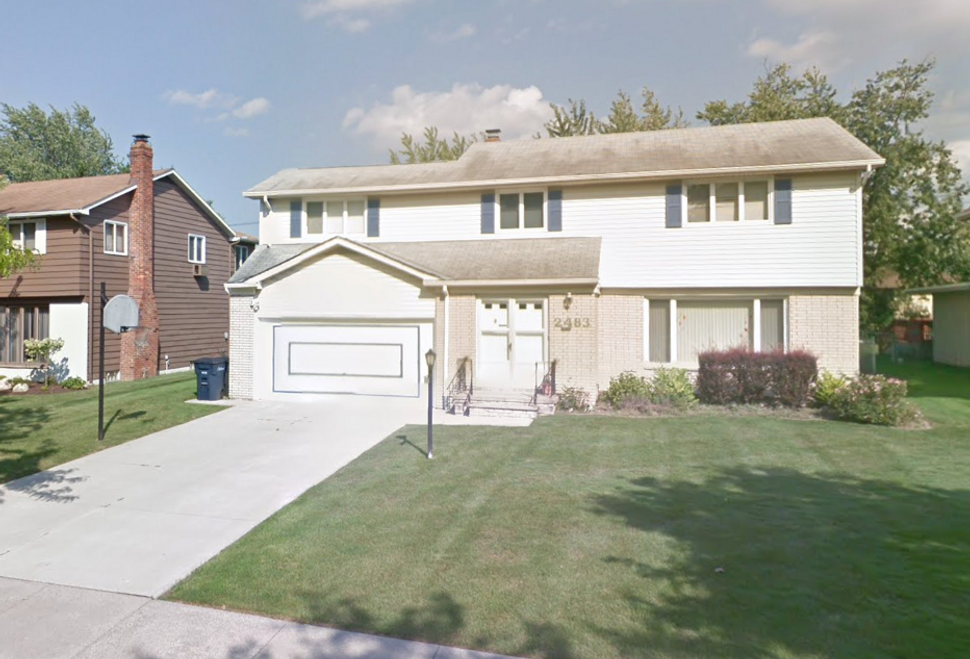 A Jewish podiatrist was found dead Friday in a suspected homicide in a heavily Jewish suburb of Cleveland, Ohio, Cleveland.com reported.

Richard Warn, 59, was found dead inside his home on Brentwood Road in Beachwood, Ohio. Police told local news outlets that they found no sign of forced entry on Warn’s home. Warn’s house is only a few steps from several Orthodox Jewish centers, including multiple synagogues and schools.

Authorities did not say what the apparent cause of death was, but emphasized that it is a homicide.

Can confirm @BeachwoodOH police are investigating the death of Richard Warn, 59. Warn was found dead during a welfare check Aug. 9 and police suspect foul play. Story incoming at @CleveJN and we’ll keep updating as we get more info

Warn was the father of three grown children and lived in the home with his wife.

Beachwood has been home to a large Jewish community for over six decades. The local public high school teaches Hebrew as a second language.