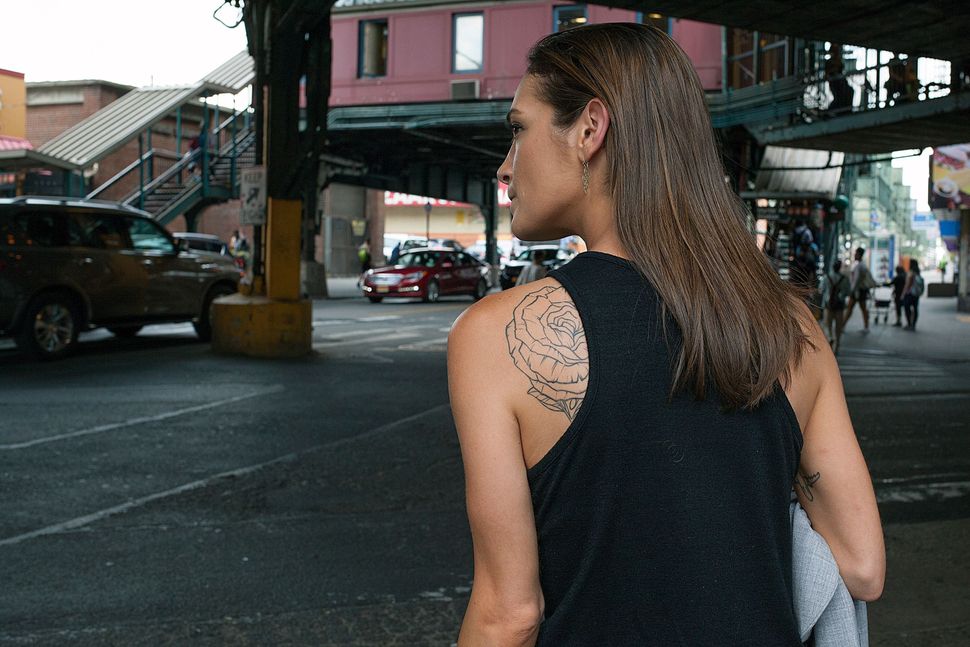 Julia Salazar, the controversial candidate for a New York state senate seat in Brooklyn, is claiming she was sexually assaulted in 2013 by a spokesman for Israeli Prime Minister Benjamin Netanyahu.

Salazar, who has been dogged by controversy over a number of issues, says she is speaking out because news reports were poised to name her as the anonymous woman who accused David Keyes, who handles foreign press inquiries for Netanyahu’s office.

Salazar said she was going public with the allegation because The Daily Caller, a right-wing news site, was about to identify her as the anonymous accuser in a 2016 story about Keyes.

Keyes admits having a 2013 encounter with her but insists it was consensual.

“This false accusation is made by someone who has proven to be repeatedly dishonest about her own life. This is yet another example of her dishonesty,” [he told The Times of Israel.]

The accusation is the latest bombshell report to hit what would normally be an under-the-radar race to unseat a veteran Democrat in the heavily Latino Bushwick neighborhood. The Democratic primary is Thursday.

Salazar says she is a immigrant from Colombia and a convert to Judaism who was inspired to join the tribe by her father’s Sephardic heritage. But critics note she was actually born in the U.S.

She is running as a leftist acolyte of Alexandria Ocasio-Cortez and a supporter of the BDS movement against Israel. But she was a member of a Christian conservative pro-Israel group during her college days at Columbia University.

Salazar was also accused of trying to steal money from the estranged wife of Mets star Keith Hernandez, who was a family friend. The charges were later dropped and Salazar won a settlement in a defamation suit against Kai Hernandez.