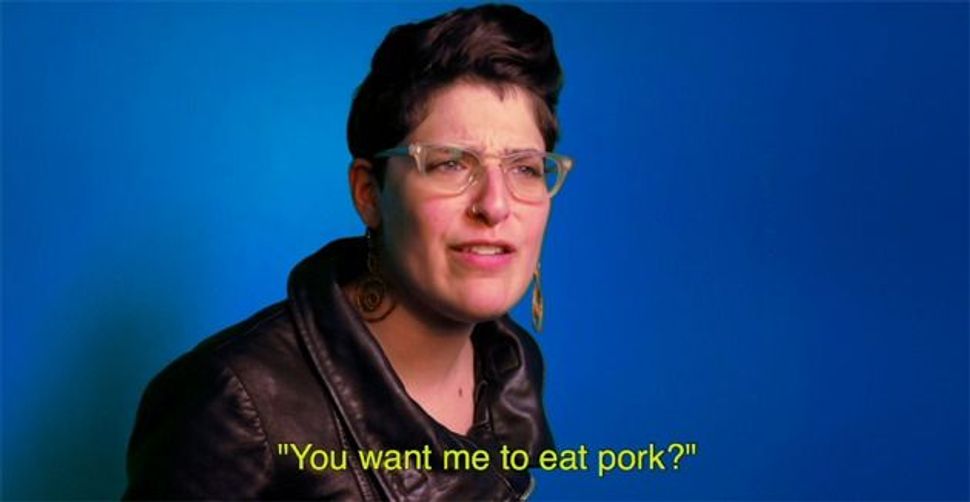 The Yiddish Forward is producing a series of classic Yiddish jokes presented in Yiddish by Leana Jelen, a young Yiddish-speaking sign-language interpreter. This joke was the favorite of none other than Sigmund Freud, the founder of modern psychoanalysis who spent years collecting and studying Jewish jokes. While Freud is remembered today as a serious figure it’s clear from this joke that he could also poke fun at both psychiatrists and his fellow Jews.