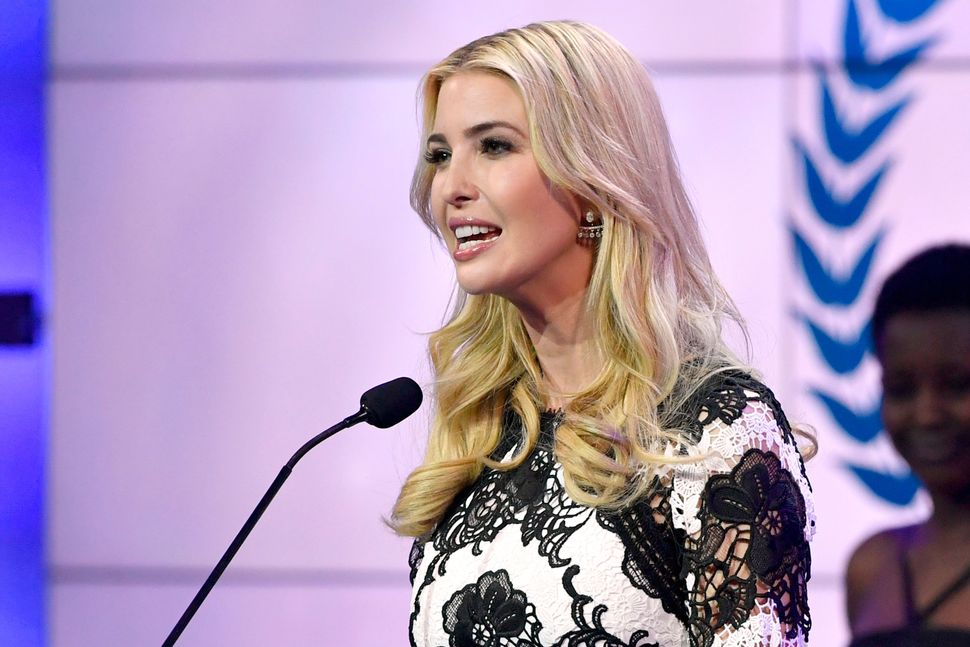 Ivanka Trump prefers to stay out of the drama.

Instead of feeding into the “daily chaos,” Trump said Monday that she ignores it, according to Newsweek.

As she explained at the Concordia Summit in New York City: “It’s been a work in progress, but I’m getting better at ignoring the noise. I tend not to respond, I tend not to debunk criticism or say when things are inaccurate.”

She said the behavior she observes, in which people who want to do good get distracted by Google Alerts, is unhealthy.

“Then it starts to take more of their time and they get defensive and suspicious of those around them, they start to ask who circulated certain things,” she lamented. “It’s pointless, drains energy and causes their internal compass to go awry. Getting too engaged in the daily chaos is distracting, I don’t pay too much attention because it would be unhealthy.”

She didn’t specify any member of the staff, present or past, but it’s not shocking to hear about internal chaos in the President Trump’s orbit. Books have been written, tapes have been leaked, and after much speculation Monday, it appears the deputy attorney general, Rod Rosenstein, will remain in his role — at least until he meets with President Trump later in the week.