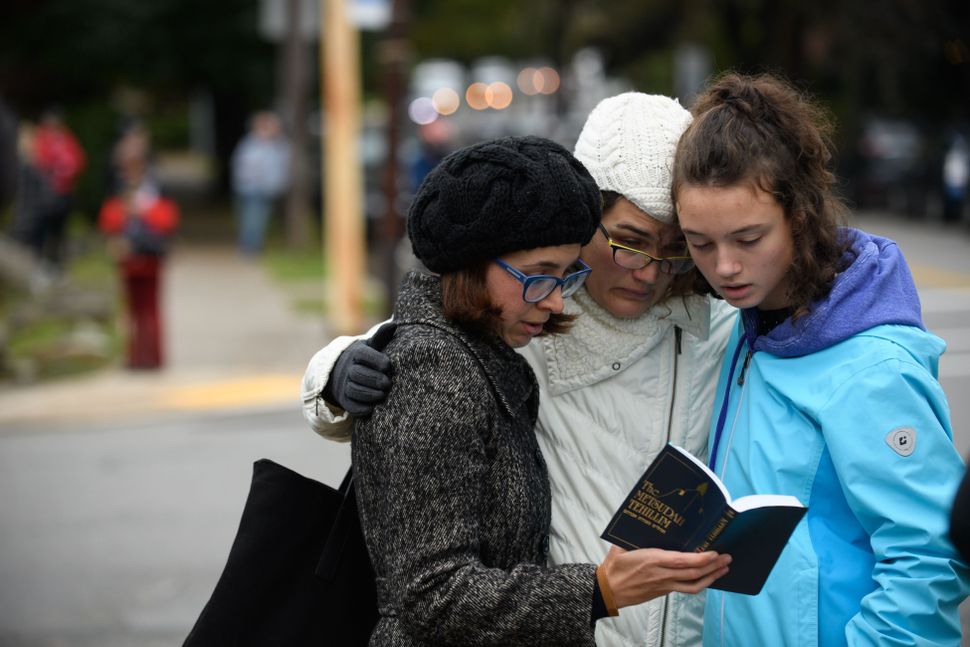 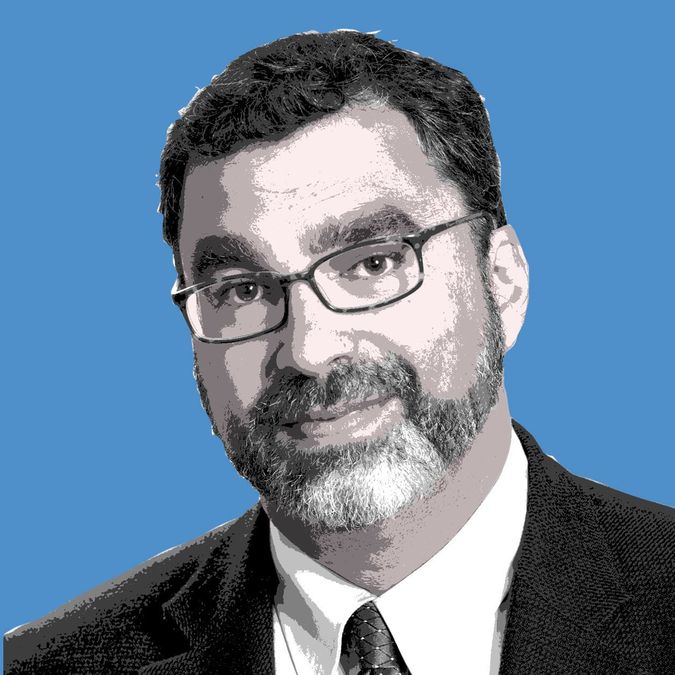 Mark Hetfield was in synagogue on Saturday morning, attending a bar mitzvah. He couldn’t figure out why his phone wouldn’t stop buzzing.

When he checked his messages, Hetfield, who is the executive director of the Jewish refugee aid group HIAS, learned that the suspect in the massacre at a Pittsburgh synagogue had posted obsessively about his organization.

“We’re in a state of shock,” Hetfield said on Saturday afternoon. “We are just so sick about what the people in that synagogue just experienced, what the Jewish community is experiencing in Pittsburgh.”

Robert Bowers, the suspect in the massacre of ten people at a Pittsburgh synagogue during Shabbat services on Saturday morning, posted on social media about HIAS shortly before the attack, writing: “HIAS likes to bring invaders in that kill our people. I can’t sit by and watch my people get slaughtered. Screw your optics, I’m going in.”

It was one of a number of posts that the alleged gunman has made about the refugee resettlement group.

Founded in 1881 to assist Jewish emigres from Russia, the group now focuses on refugee resettlement in the U.S. and around the world. It has been critical of the Trump administration policies on refugees and immigration.

Hetfield said that his organization had been targeted by hate groups before. “But this is at a whole new scale,” he said.

In an official statement, the organization said that it was devastated by the shooting. “This loss is our loss, and our thoughts are with Tree of Life Congregation, our local partner Jewish Family and Community Services (JFCS) of Pittsburgh, the city of Pittsburgh and all those affected by this senseless act of violence,” the statement reads. “As we try to process this horrifying tragedy, we pray that the American Jewish community and the country can find healing.”