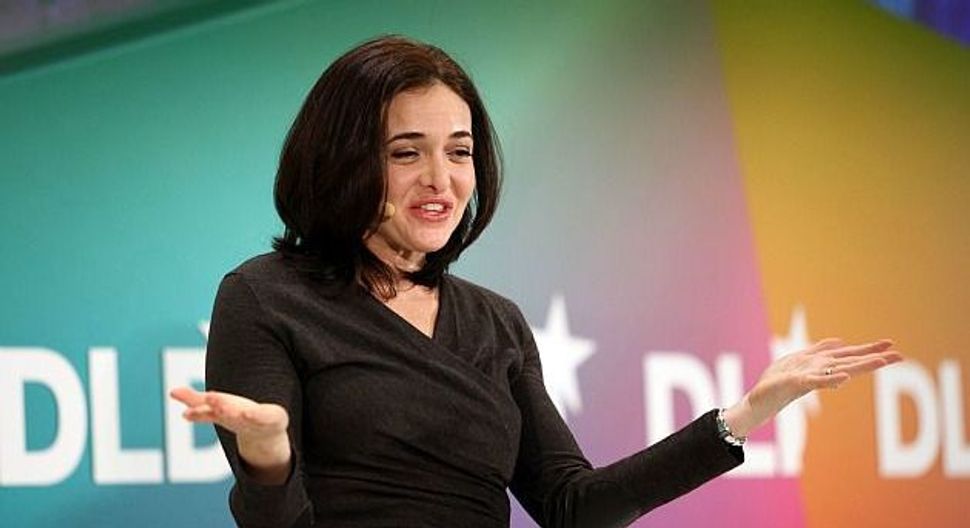 When it came out last spring that the privacy of millions of Facebook users was compromised, the company’s chief operating officer Sheryl Sandberg needed a plan to shift the anger — so she threw George Soros’s name into the mix.

The New York Times reported Wednesday that while Facebook’s CEO Mark Zuckerberg was apologizing for the social media giant’s tumbles — for the compromised data, for its involvement in the 2016 presidential election, for broadcasting propaganda — Sandberg sought damage control. That, the Times found, involved attempting to discredit Facebook’s protestors by linking them to liberal financier and philanthropist Soros, who is seen as a boogeyman to the far-right. He became the face of the anti-Facebook movement, being seen as the purse for groups that were engaged in the Freedom from Facebook group, such as Color of Change, a racial justice organization, and a progressive group founded by Soros’s son.

The Jewish billionaire has long dominated several conspiracy theories, most recently that he is funding projects for Democrats and refugees, including the recent midterm elections and migrant caravan.

Facebook also called the Anti-Defamation League on its left-leaning critics, following a protest with signs that depicted Sandberg and Zuckerberg, both Jewish, as a two-headed octopus.

“Depicting Jews as an octopus encircling the globe is a classic anti-Semitic trope,” the Jewish civil rights organization wrote. “Protest Facebook — or anyone — all you want, but pick a different image.”

The criticism soon landed on conservative outlets including The Washington Free Beacon, which has been claiming Freedom from Facebook is an “extreme anti-Israel group.”