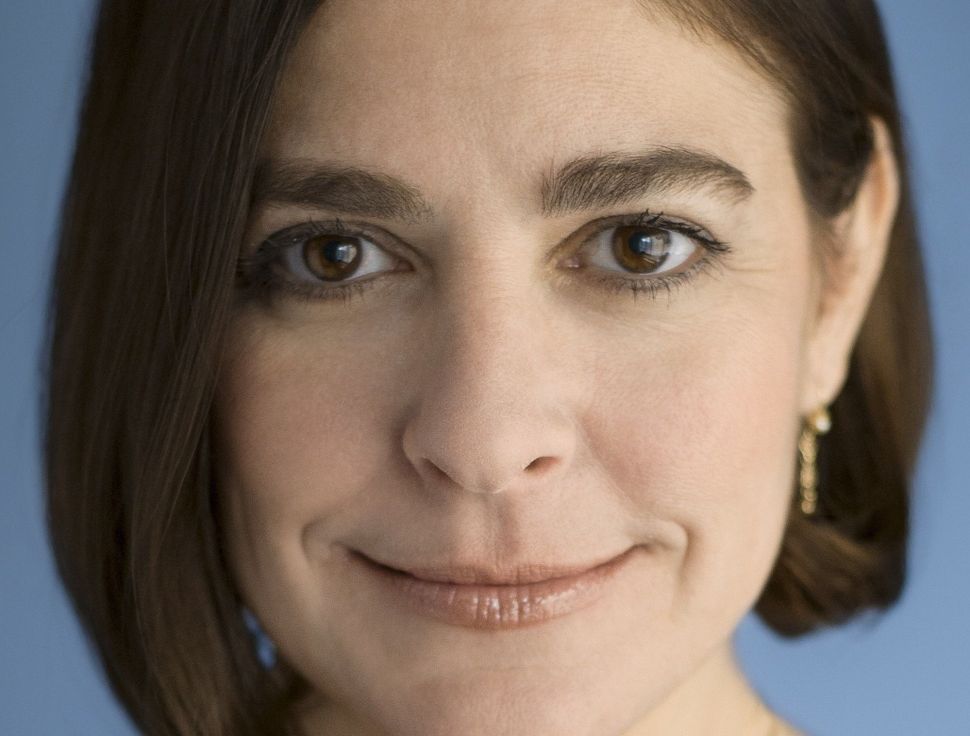 “Together we will work to protect Israel, to increase its security and to enact truly right-wing policies,” Glick said in her announcement last week about joining the New Right Party.

Naftali Bennett and Ayelet Shaked have launched New Right based on a “full and equal partnership” between Orthodox and secular Israelis. They formerly led the pro-settler Jewish Home party.

Glick is as an opponent of the two-state solution; the New Right party opposes a Palestinian state.

The Chicago native, who immigrated to Israel in 1991, was an assistant foreign policy adviser to Prime Minister Benjamin Netanyahu during his first term in the second half of the ’90s. In recent years, however, she has been critical of Netanyahu in her columns. She has been a columnist for The Jerusalem Post since 2002.

Glick also is a senior fellow at the Center for Security Policy.

The party released a five-minute video about Glick.