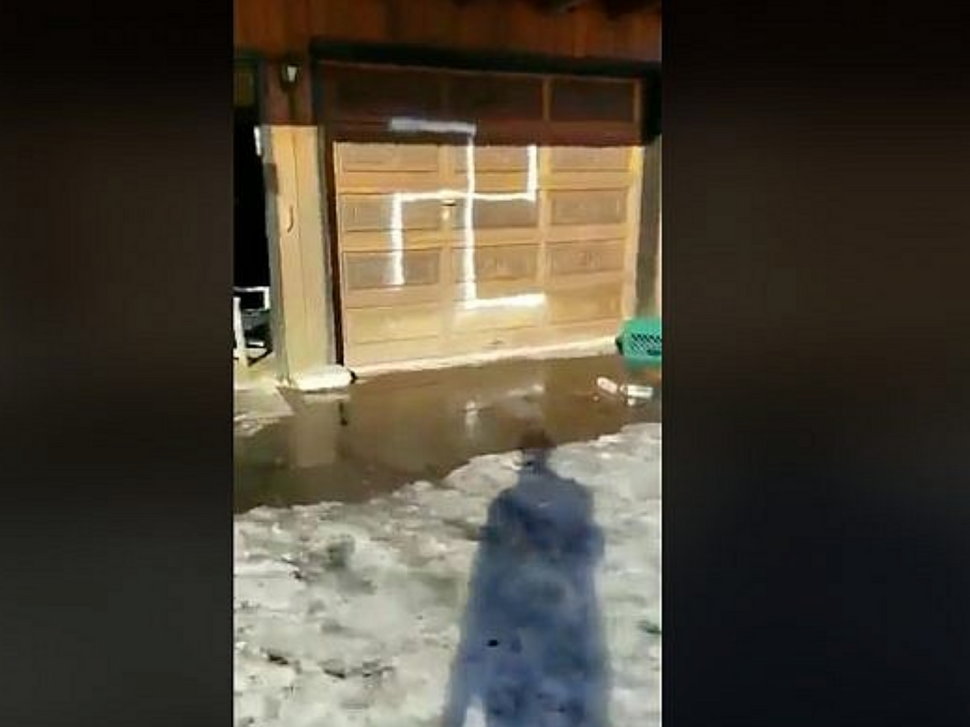 A yeshiva located in upstate New York was set on fire and swastikas were spray painted on the building, an incident that’s being treated as a hate crime.

The arson and vandalism incident at the Yeshiva Deah Yoreh, located on a former farm in White Sulphur Springs occurred on January 28, but was first reported by the Rockland/Westchester Journal News on Wednesday afternoon.

Two barns on the property of the yeshiva, which combines education and farming, were damaged and numerous swastikas were painted on the walls.