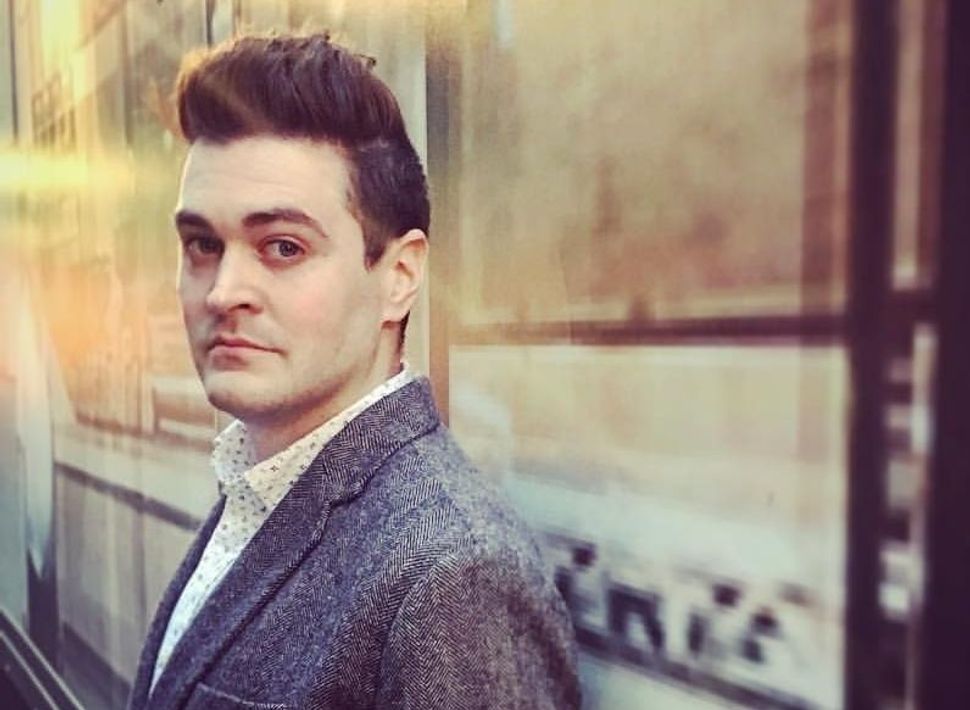 Ian Walsh Reilly was elected last week to lead the Metropolitan Republican Club, which has counted Theodore Roosevelt and Michael Bloomberg as members.

In a speech during the club’s elections, Reilly noted that he had consulted for Alternative furr Deutschland, or AfD.

“Last year I founded a consultancy with a friend who is also active in GOP politics. The Yorkville Group is what we called it,” Reilly said. “It has provided services, not just to statewide candidates like [New York candidate] Jonathan Trichter, but to international political parties like Alternative fur Deutschland.”

AfD has an anti-Muslim manifesto, and has ridiculed German efforts to apologize for reconcile with the history of the Holocaust and the Third Reich by calling for an end to the country’s “memory culture.”

Reilly told the Daily Beast that he “does not agree” with AfD’s stated hopes of shooting all asylum seekers. Reilly also said that, despite AfD being listed as a client on his consultancy’s website, no money changed hands.

“It wasn’t that I went after them, it was that someone who was part of the party knew I would be able to help them get access,” Reilly told the Daily Beast, adding that AfD wanted to communicate to American lawmakers what their policies are. “They are a very pro-American party, a lot of these people.”

Update, 2/28/19 — The Daily Beast updated their article to note that Trichter denied that Reilly’s group had anything to do with his campaign. Trichter, who is Jewish, said of Reilly, “He didn’t work for it. He didn’t volunteer for it. He didn’t even lick an envelope for it.”