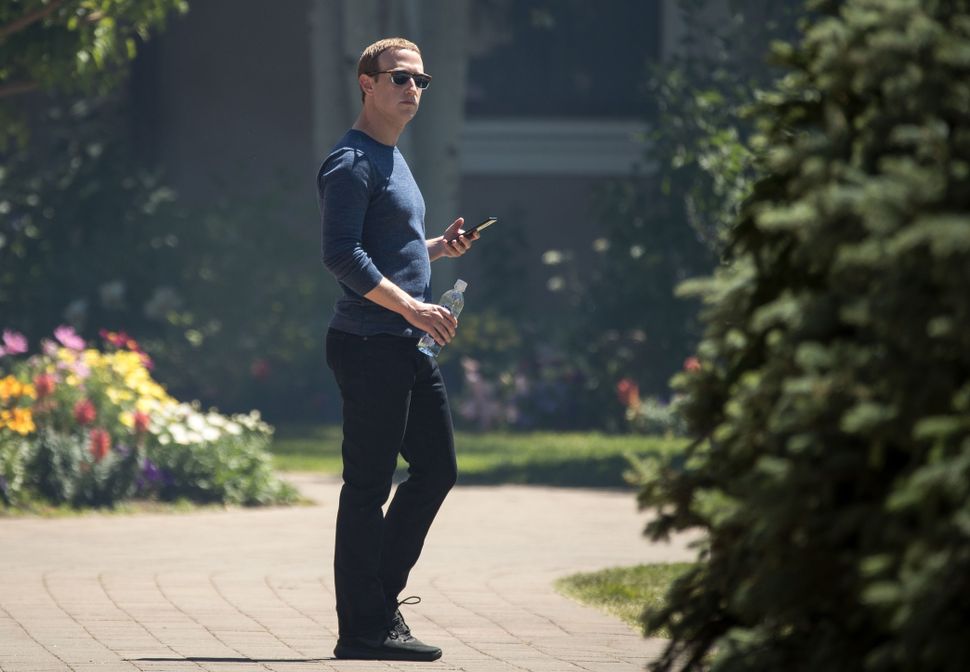 The massacre of 50 Muslims by an Australian white nationalist in the New Zealand city of Christchurch this month appears to have changed some minds at the dominant social media platform.

In a surprise announcement on Wednesday, Facebook said that it would ban support of white nationalism and white separatism on its platform.

“It’s clear that these concepts are deeply linked to organized hate groups and have no place on our services,” Facebook said.

Facebook had previously banned support of white supremacy, but had considered white nationalism to be analogous to other nationalist movements. But now, it says that conversations with activists and academics have convinced the company that “white nationalism and white separatism cannot be meaningfully separated from white supremacy and organized hate groups.”

The decision comes weeks after the terrorist attack in Christchurch, New Zealand, against two mosques. The New York Times has reported that the suspect in the shooting seems to have been involved in white nationalist online forums. He had also made donations to a far-right nationalist group in Austria.