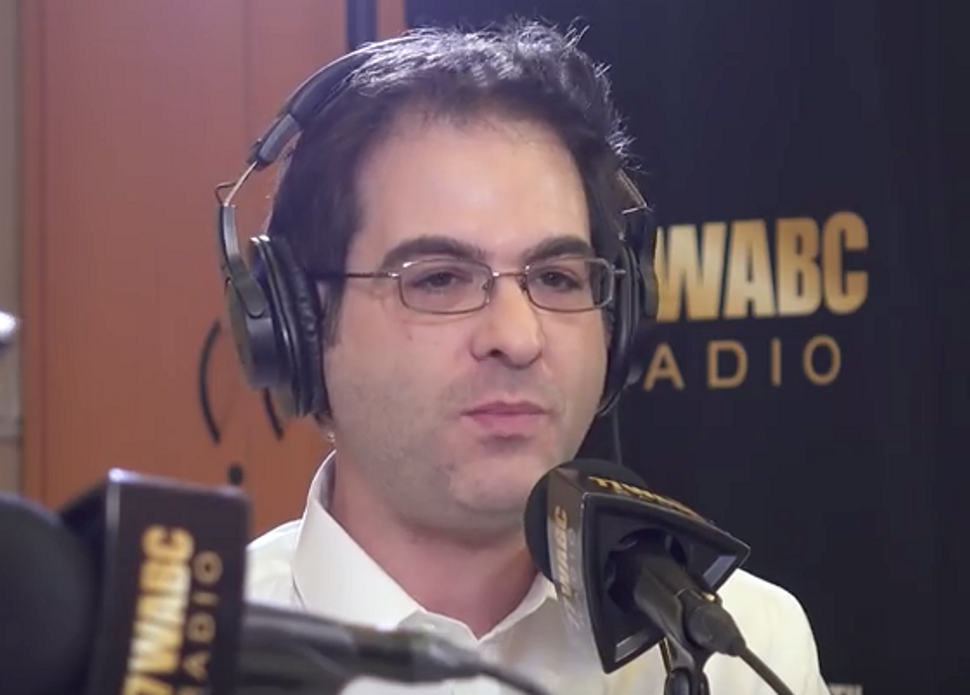 New York City Councilman Kalman Yeger has been removed from his post in the council’s immigration committee following a tweet in which he wrote, “Palestine does not exist,” The New York Times reported.

Yeger, who represents a heavily Orthodox part of Brooklyn, made the remark on Twitter last week, in response to a tweet from a Palestinian journalist. He immediately faced criticism on social media and from elected officials and was accused of Islamophobia and spreading hate. On Friday, New York City Mayor Bill de Blasio said that if Yeger was “not going to apologize, he shouldn’t be on [the immigration] committee.”

Yeger’s remark had sparked protests and clashes between protesters and counter-protesters in Brooklyn on Thursday. The incident included apparent members of the Jewish Defense League, a frequently violent extremist far right group, surrounding a Muslim woman and yelling at her.

Palestine does not exist.
There, I said it again.
Also, Congresswoman Omar is an antisemite. Said that too.
Thanks for following me. https://t.co/apM565HoEV

In the face of the criticism, Yeger has been unapologetic.

In a tweet Monday evening Yeger did not contest City Council Speaker Corey Johnson’s decision to remove him from the committee, and again held firm that he believes there is no Palestinian state.

I respect the Speaker’s right to run the Council as he sees fit. It’s unfortunate that political correctness takes precedence over objective fact. Of course, there are Palestinians. However, the fact remains there is no Palestinian state.https://t.co/nRnIH3nk4u

The state of Palestine is recognized bilaterally by 137 nations, according to the United Nations. The United States has not officially recognized a Palestinian state.